Could Your Business Benefit from a Dedicated Creative Operations Role?

The State of Creative Operations in 2019

The State of Creative Operations in 2019 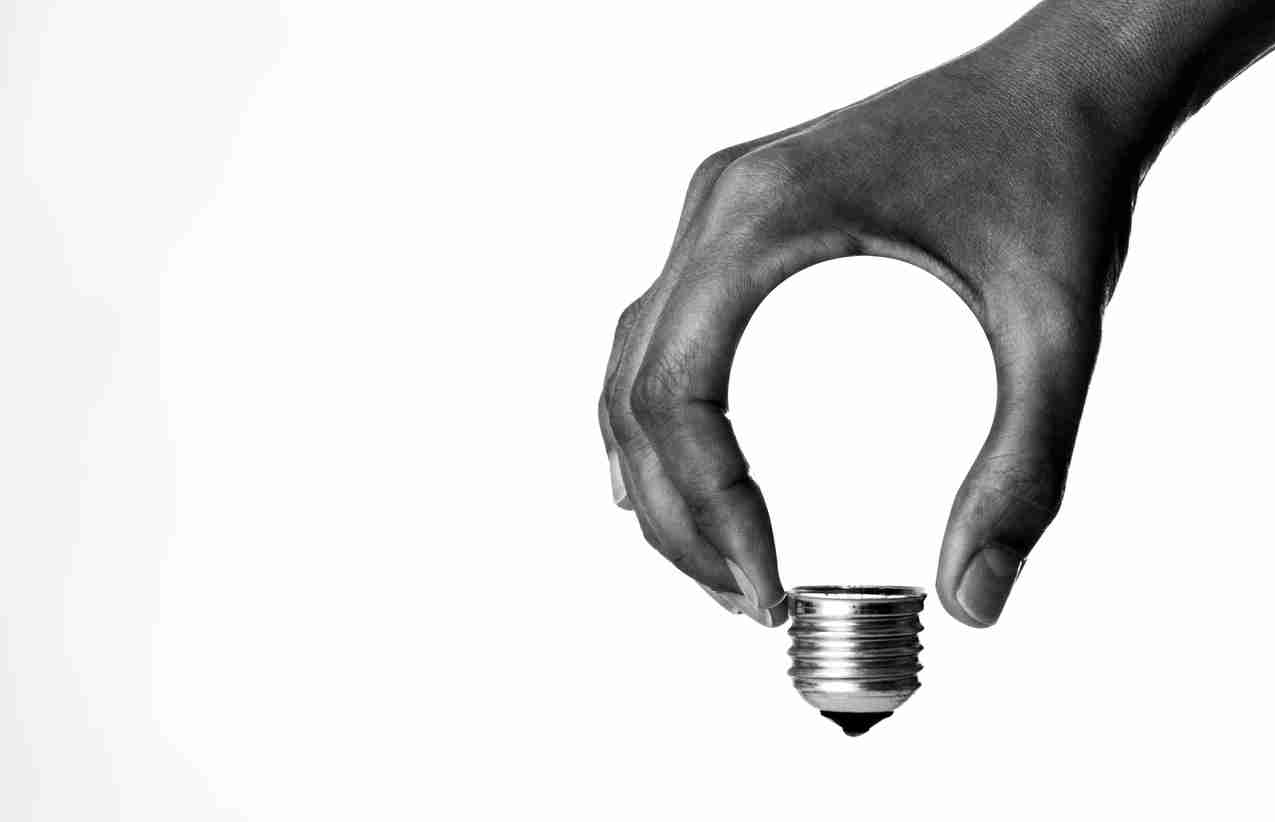 Creative work of all kinds within marketing has become increasingly important and with it, so too has Creative Operations (CO). But what is Creative Operations? Screendragon defines it as “what brings increased efficiency and compliance to the creative production process.” The role in itself is still relatively new, but over 60 percent of companies have decided to have a dedicated Creative Operations role as more and more time is spent devising and distributing creative work.

Screendragon, along with 200 creative leaders have published their second annual report on the state of Creative Operations. The report sets out to cover the rapid growth of Creative Operations, the day-to-day trials and tribulations of managing creative briefs, dealing with new technologies, reporting on metrics and the burning topics that will be at the fore in 2019.

The report covers 7 key areas: The growth of CO in numbers; managing creative briefs; reviews and approvals; agile and CO; measuring the value of CO; the challenges and goals of creative leaders and the secrets to CO success; and wraps up with a few takeaways from the report.

Screendragon have also put together the infographic at the bottom of this page, which provides a quick breakdown of some of the more crucial parts of the report.

Agile: It’s not for everybody

The report shed light on the changing perceptions of the Agile process and how many people have decided that it’s not for them, with 55 percent of respondents saying that some of the principles were relevant for CO, but not all. One respondent felt very passionately about it, saying “It doesn’t work. It’s like using cling film to measure air!”

Being a creative leader

The report sheds light on what creative leaders believe make them successful. Words like innovation, vision, and organization featured highly, while being a strong communicator was seen as important. But above all else, being flexible was considered the most important trait.

The report sheds light on the fact that measuring key metrics is not something that CO people do very well. Of these metrics, return on investment and speed to market were considered the most important.

The full report can be downloaded here.