Brains, brains, and more brains. Masses of nerve tissue that direct motor response and are the center of all learning. Aside from the Scarecrow, we all have one (though he wishes he did). 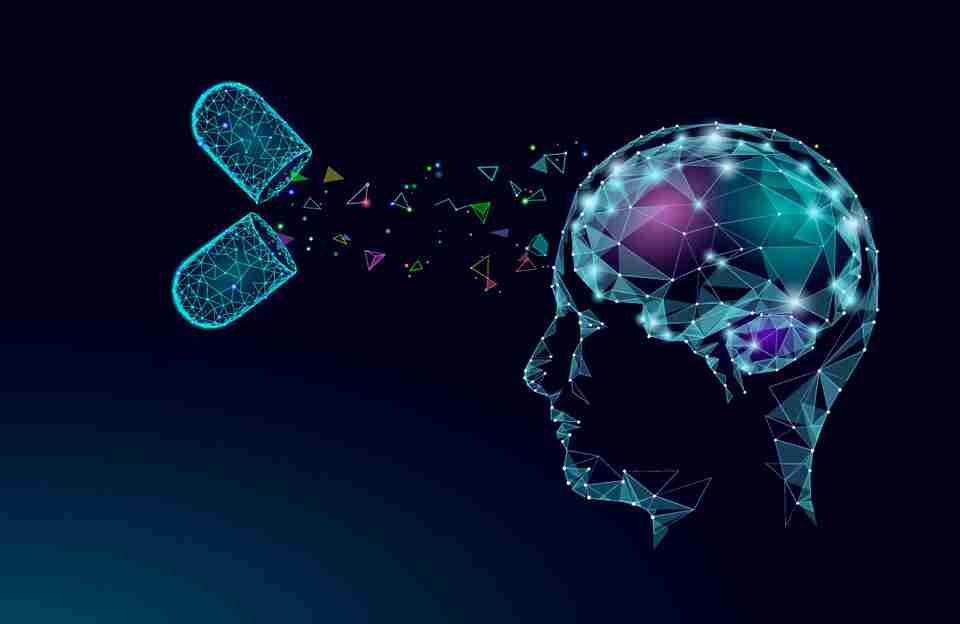 The mini brains aren’t just sitting there, but instead are teaming with electric activity. Grown from human stem cells, the brain organoids are a familiar resource in labs that study brains and their properties.

Muotri has conducted a litany of experiments with his brain organoids, including connecting them to walking robots, modifying them with Neanderthal genes, launching them into orbit on the International Space Station, and using them as models to help program more life-like artificial intelligence.

The neuroscientist pivoted his studies during the COVID-19 pandemic, using brain organoids to help study how certain drugs performed against the virus. 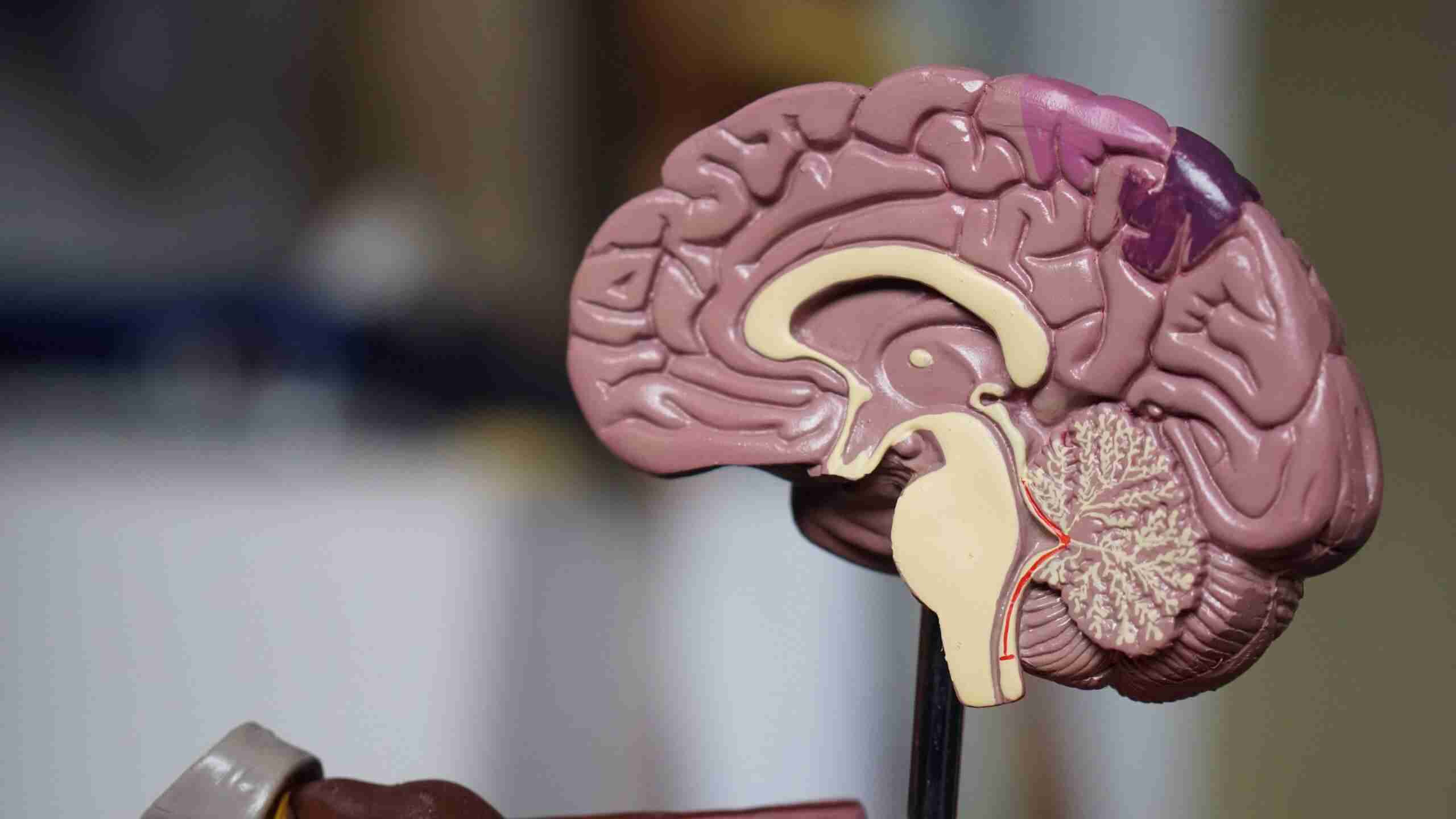 One experiment, however, took the scientific world by storm and opened up questions of ethics. In August 2019, Muotri and his team published a paper in the journal Cell Stem Cell detailing how the team created human brain organoids that produced coordinated waves of brain activity likened to what is seen in premature babies.

The researchers eventually shut the experiment down. The coordinated electrical waves were so indicative of a conscious brain that ethicists and scientists questioned its morality.

Central to the concern was if the brain organoids should be allowed to reach that level of development, and, if so, at what point should “conscious” organoids be entitled to rights and treatment not given to simple clumps of cells. 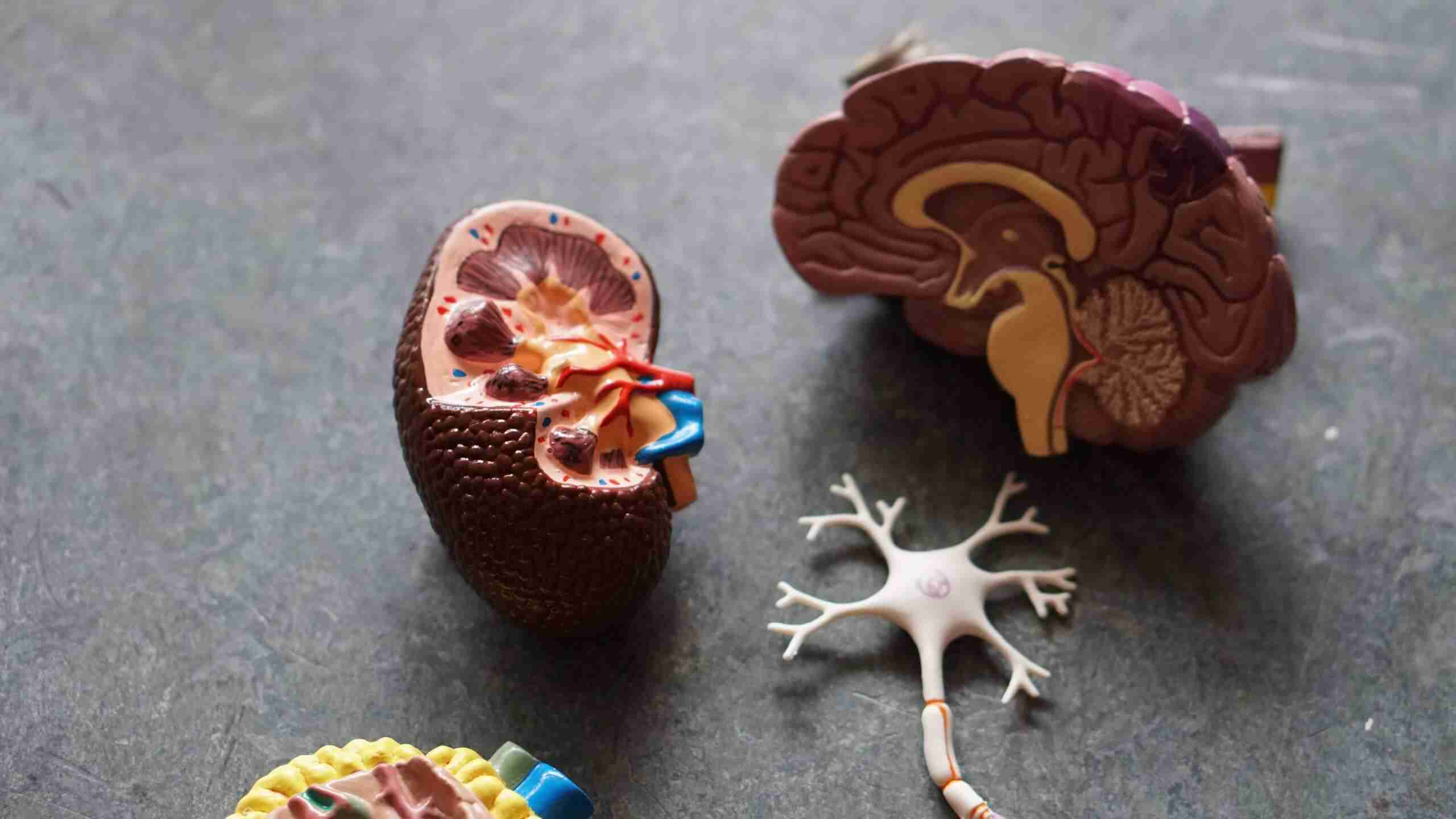 Muotri, for his part, says he is unconcerned with the idea of the human brain organoids achieving consciousness, comparing it to working on a lab mouse.

“We work with animal models that are conscious and there are no problems,” he told Nature. “We need to move forward and if it turns out they become conscious, to be honest I don’t see it as a big deal.”

In addition to the question of ethics, the electrically active brain organoids raise the inquiry that we could actually create consciousness to begin with.

Steven Laureys, a neurologist at the University of Liège in Belgium, said he believes while research should proceed carefully, there is no definitive link between electrical activity in brain organoids and actual consciousness.

“It’s just impossible to say meaningful things about what these bunches of brain cells could think or perceive, given we don’t understand consciousness,” Laureys, a pioneer of imaging-based measures of consciousness for people in vegetative states, told Nature. “We shouldn’t be too arrogant.”

The question of accuracy also exists. Human brain organoids may be too small to accurately measure their activity, Laureys asserts, and any similarities between them and preterm babies could be entirely coincidental. 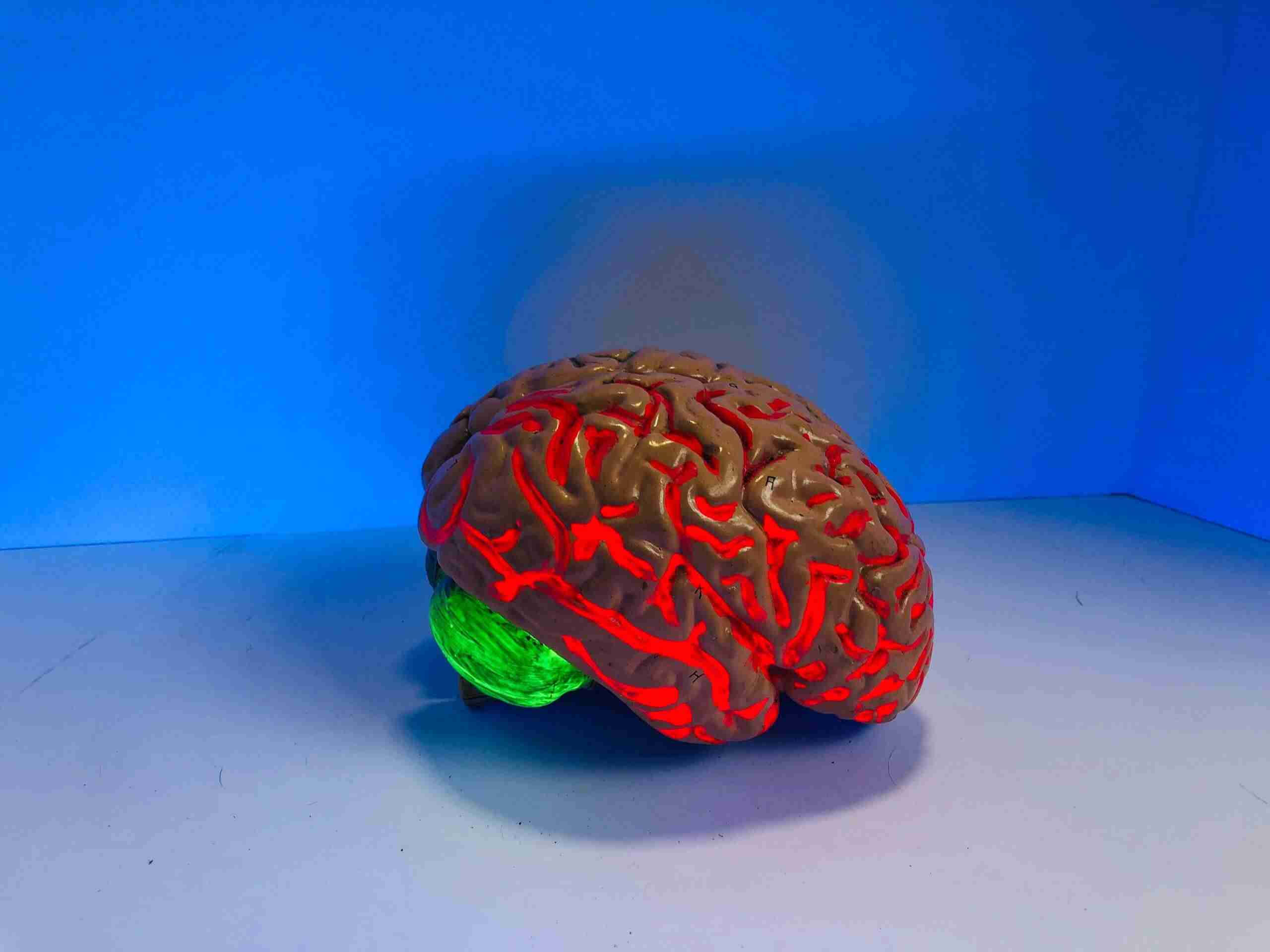 Sergiu Pasca, a neuroscientist at Stanford University, told Nature human brain organoids and the human brain are not one in the same.

“This system is not the human brain,” Pasca said. “They’re made out of neurons, neurons have electrical activity, but we have to think carefully about how to compare them.”

Brain research, in general, continues to become more and more advanced. A team of researchers at Yale University announced in 2020 that they were able to partially restore life in the brains of pigs that had been killed hours prior.

The researchers were able to accomplish the feat by removing the brains from the skull of the pigs and injecting them with a chemical cocktail that revived the cellular functions of the neurons and brought back their ability to transmit signals.

Other researchers have been experimenting with adding human neurons to the brains of mice. Some scientists and ethicists are similarly arguing that these types of tests should not be allowed. 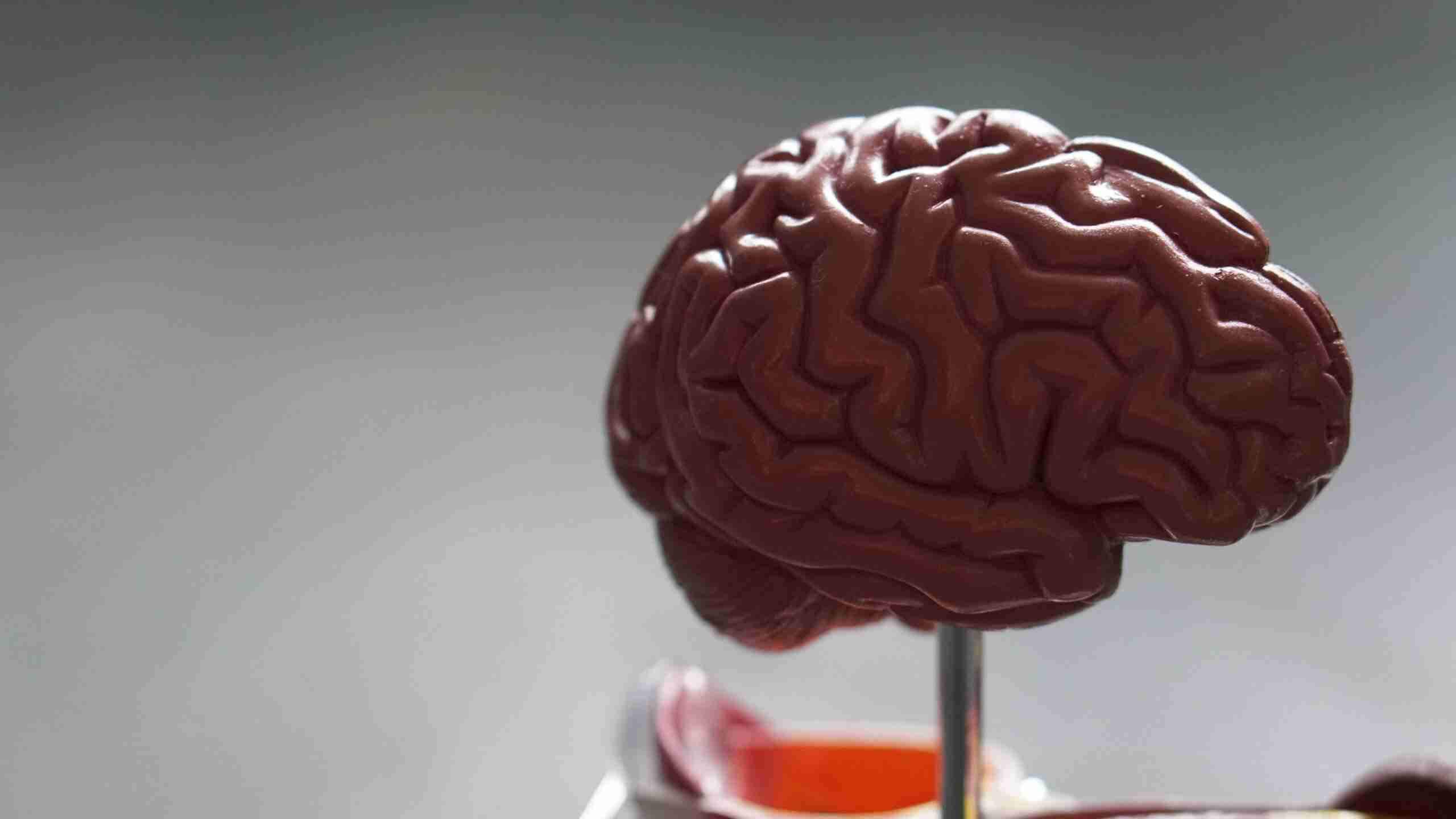 A debate over whether the complex human brain organoids should be used to create consciousness and those who see the science as a way to study debilitating human diseases has arisen from the studies.

Muotri believes that the human brain organoids may hold the key to understanding human conditions such as autism and schizophrenia and believes it might be necessary to create consciousness to do so.

The US National Academies of Sciences, Engineering, and Medicine, meanwhile, have begun a study that will help determine legal and ethical issues associated with the study of brain organoids and human-animal chimaeras.

Jeantine Lunshof, a philosopher and neuroethicist at Harvard University, said she finds it difficult to believe the brains of the recently killed pigs wouldn’t contain any memories or experiences. 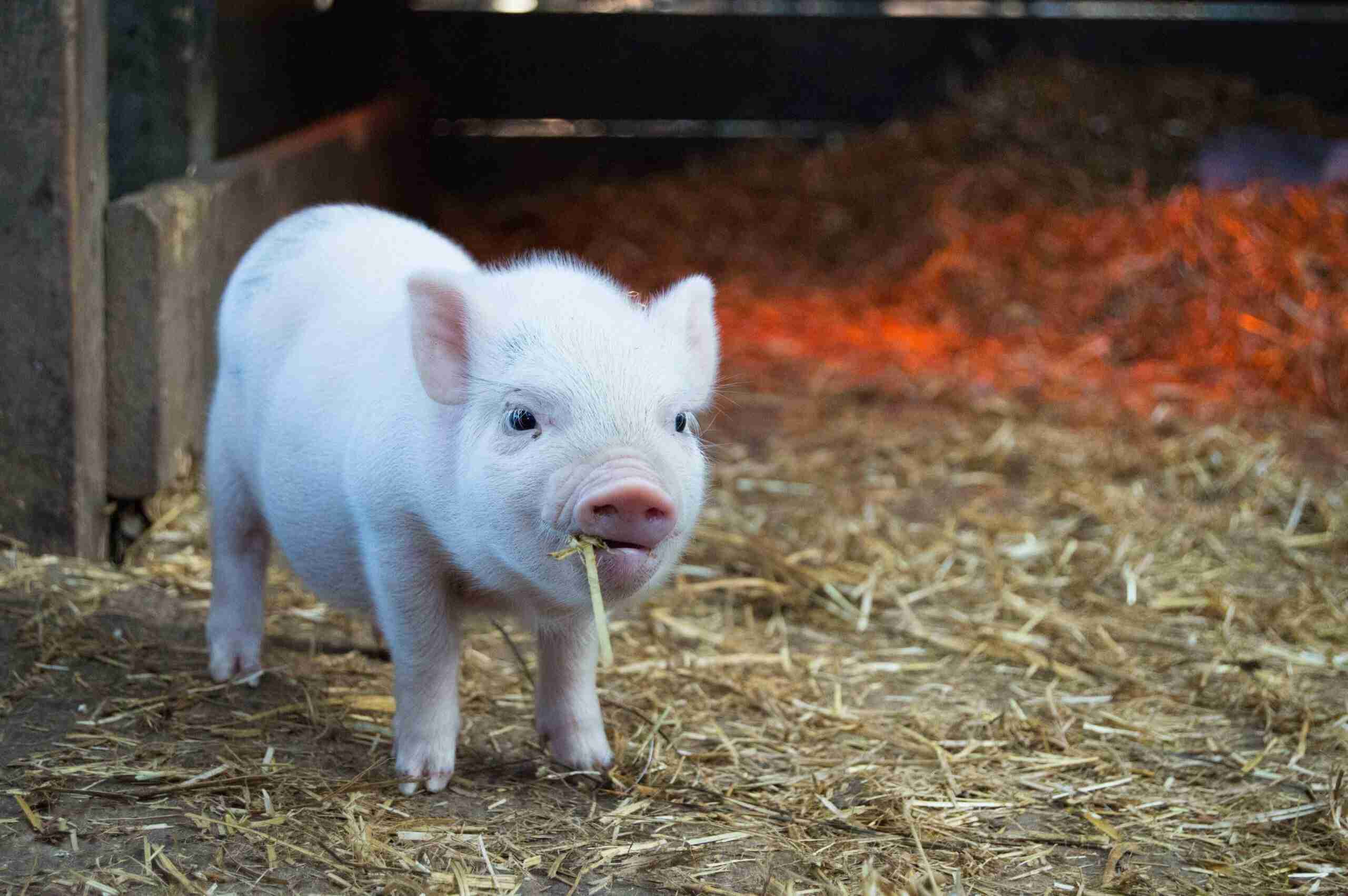 “Thinking about a brain that has been filled with all this, it is hard to imagine that brain would be empty,” Lunshof told Nature. “What they can do in terms of thinking I don’t know, but it’s for sure not zero.”

A group of researchers perhaps took the study to the next level by creating human brain organoids that grew their own set of “eyes.” The eye-like structures are called “optic cups,” which develop the human cornea.

The brain organoids also formed corneal and lens tissue and formed active neuron networks that were able to respond to light.

“In the mammalian brain, nerve fibers of retinal ganglion cells reach out to connect with their brain targets, an aspect that has never before been shown in an in vitro system,” Jay Gopalakrishnan, a researcher at University Hospital Düsseldorf, said. 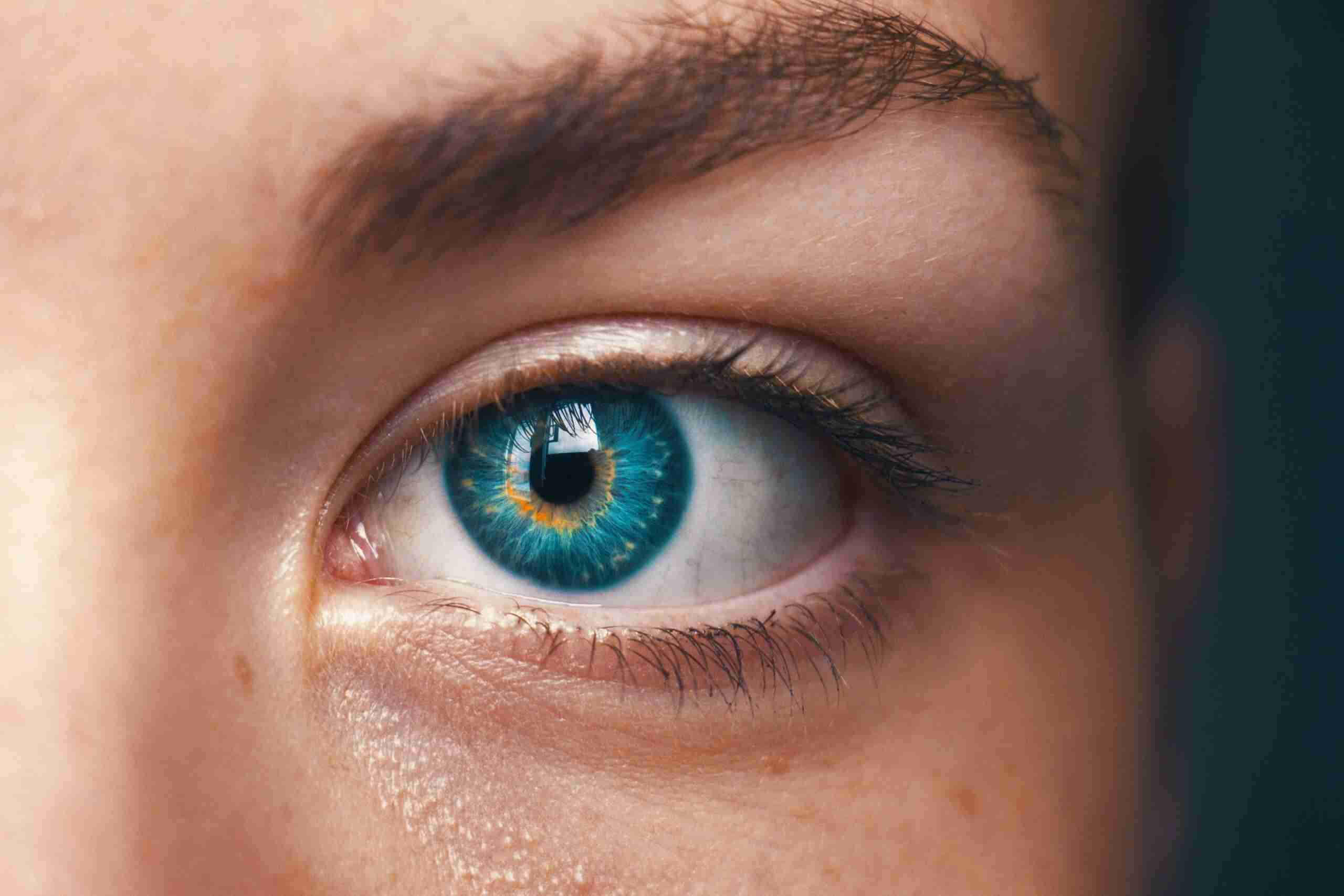 While researchers have been able to grow optic cups in labs before, they had never been integrated into human brain organoids themselves.

Gopalakrishnan and his team accomplished the feat by adapting a previously used technique for turning stem cells into neural tissue. Out of 314 human brain organoids, 72% formed optic cups.

“Our work highlights the remarkable ability of brain organoids to generate primitive sensory structures that are light sensitive and harbor cell types similar to those found in the body,” Gopalakrishnan said.