How To Create a Hiring Budget for Your Business

Ideally, a well put together hiring budget should encompass more areas of need than the salary needed to pay the latest hires. This is easier said than done. 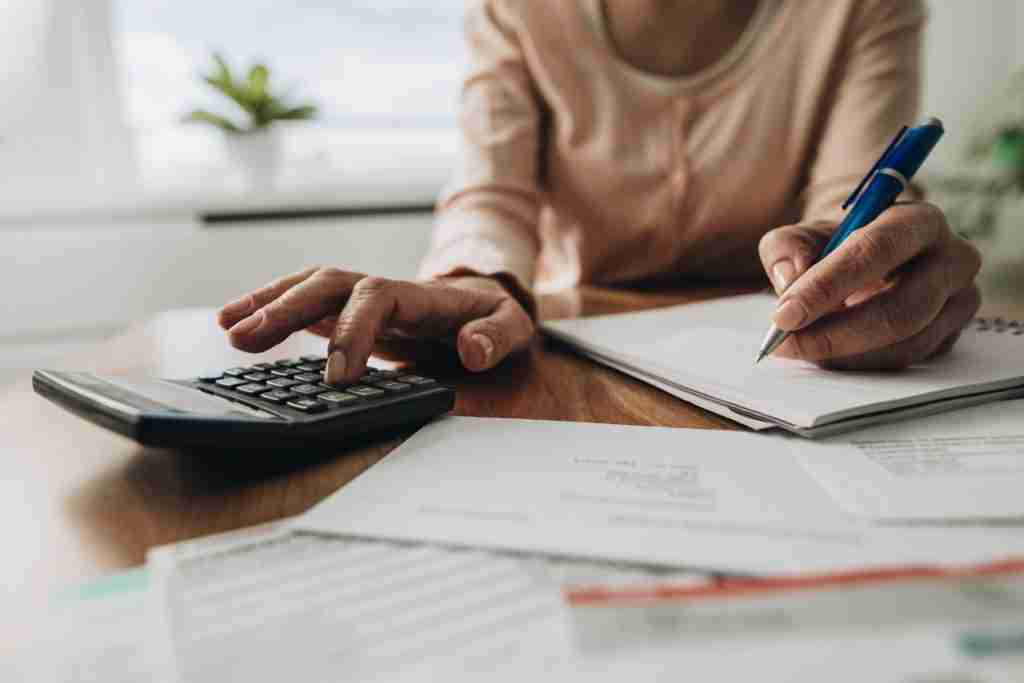 Ask any company leader if they want to bring in the most talented employees possible for every position at their company and they will respond positively and quickly to say the least. It is obvious that any company desiring success would benefit the most from employees who are head and shoulders above their peers. However, talent costs money. On top of that, the best talent can often cost more than any person might expect.

Sometimes, when people set their mind to a task, they will pursue said goal or endeavor until it has reached completion. Even at personal detriment. But in the case of a business wanting to hire the best talent, detriment looks far more like financial precarity than anything else. Akira Chiba, an international businessman, elaborated on this point, “Any mismanagement can lead to unintended results.”

In a vacuum, sticking to a budget while securing high-quality talent may seem more like a pipe dream than anything else. This is simply not true though. Many companies have done just that so below are a few practical steps to creating a hiring budget for your business.

Which positions are necessary?

A quick glance around the general landscape of the working world will reveal what appears to be excessive spending on a variety of counts. In some ways, running a business can become a bit like trying to design the perfect status symbol – if the company is not doing things right, they will lose significance. Alex Novak, CEO of SLR believes as much, “Modern companies and employees alike seem to enjoy making things more complicated and expensive than necessary. There is no reason to divide responsibilities among two people when one of these people can handle it without a problem.”

Say a company only has ten or so employees. Having a human resources department” larger than one person does not make much sense. There simply is not enough work to justify multiple hires in this area. However, there are companies out there who have doubled up on certain positions needlessly. Workload needs aside, this is a great expense. Therefore, before bringing in a new position, consider whether this addition is necessary for the company.  The old saying of “You have to spend money to make money” has not lost any of its truth. But this phrase does not tell anyone to spend needlessly.

Ideally, a well put together hiring budget should encompass more areas of need than the salary needed to pay the latest hires. This is easier said than done. Why? Well for starters, putting together a ballpark number for salaries and bonuses is trying to say the least. But, these additional costs may come as a shock to anyone who has not ventured down the road of creating a hiring budget. Thankfully, Harry DiFrancesco, CEO of Carda Health, offered some insight here, “Working your way through the creation of a hiring budget can become like a game of financial whack-a-mole. First, you must advertise, then you must research and insure, then you have to hire – and none of these things are free.”

Here, DiFrancesco is talking about issues such as the relocation benefits given to new hires, the cost of background checks, or even additional office space. United together, these costs could be enough to cause a company to rethink their hiring process. But if growth is desired, learning to accommodate all these things is needed.

Do not lose track

Annie Ricci, Senior Manager of Digital Marketing at Prima spoke to the need for incredibly detailed organization when creating a hiring budget, “The number of moving parts you will be subjected to as you’re designing and managing a hiring budget is going to make you want to surrender. Obviously, that isn’t an option, so I suggest you take the time to organize every aspect of your budget and keep it that way.”

Some view a lack of organization as a lack of understanding. This may be a bit extreme but there is some truth here – with how expensive hiring is, expenses can add up faster than most people can remember even over short periods of time. If it takes a professional to manage these spending habits, so be it. Overspending in any capacity is one of the most harmful actions done to a business especially when they are trying to grow through employment.

If every person or company had the ability to be successful in their efforts to make money, they would do so. The reality is the cutthroat nature of the business landscape makes success elusive to say the least. This is not to say business success is some exclusive club limited to a select few. Hardly. In fact, the global state of business heavily suggests otherwise. But these people did not do it alone. Chandler Rogers, CEO of Relay App considers their actions wise, “Anyone who leans on the experience and knowledge of those who have achieved something significant stands a better chance to find success of their own. This same approach should be used by people trying to add talent to their company – hiring agencies have a wealth of knowledge and it would behoove any company to listen to them.”

But what about costs? How does outside help affect a company’s hiring budget? Admittedly, it may be a bit more expensive up front than going the route of the traditional job posting. But the hiring agency brings far great value. Instead of throwing a job ad out there and hoping the right person walks in the door, the hiring agency will help identify the best candidates for an open position. In some cases, this route may provide a new hire much faster than most.

Hiring a new employee who can handle all that comes with the role is a worthwhile pursuit. But without requisite planning, a company can wind up spending more than they intended. Hence the need for a hiring budget. To some, this may seem limiting. But personal finance author Rachel Cruze proposed otherwise, “A budget doesn’t limit your freedom; it gives you freedom.”