CDC speculates that BA.2 omicron variant is responsible for 35% of new infections in the U.S.

CDC speculates that BA.2 omicron variant is responsible for 35% of new infections in the U.S.

A newer COVID variant of concern has begun to spread across Europe, leading to an increase in infection rates in countries including Germany, the United Kingdom, and the Netherlands. 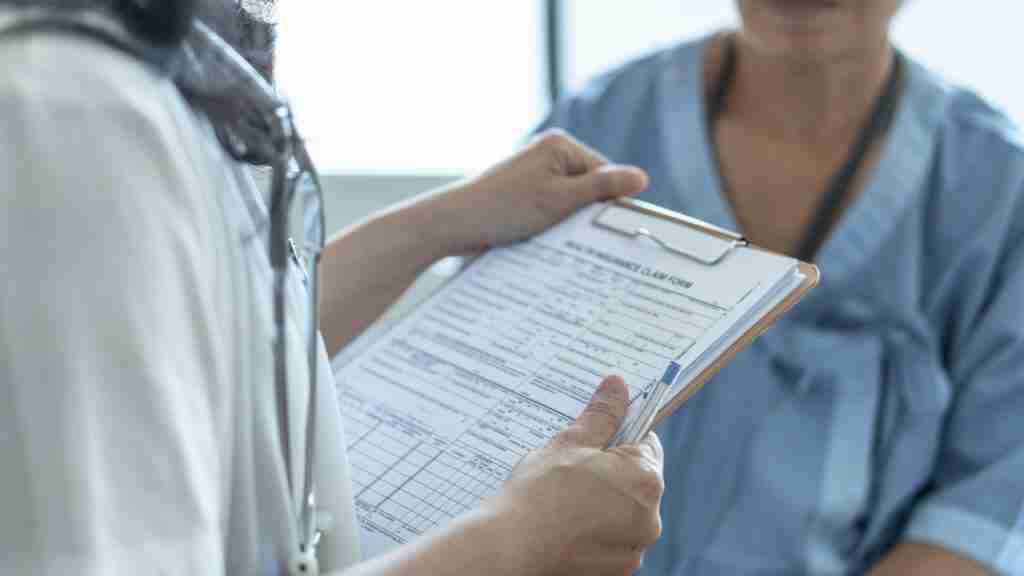 Known as BA.2, the variant is a subvariant of omicron, and has also been spotted in the United States as well, with the U.S. Centers for Disease Control and Prevention speculating that it is the cause of 35% of all new COVID infections.

BA.2 is arriving as mask mandates are being lifted around the country, with only certain spaces — such as airports, public transit, hospitals, and nursing homes — still requiring masking up.

Dr. Leana Wen, an emergency physician and professor of health policy at the George Washington University Milken Institute School of Public Health, told CNN the variant does not appear to cause more severe infections than its predecessor.

“The good news is that BA.2 does not seem to cause more severe illness than BA.1,” Wen told CNN.

Wen also noted that, while vaccines don’t work quite as well against the BA.1 and BA.2 variants, they still do enough to protect against severe illness.

“What all of this says to me is that public health experts should follow the rise of BA.2 in the US closely, but that most people should not be worried,” Wen told CNN.

Still, the variant has been named as “variant of concern” by both the CDC and the World Health Organization (WHO).

The WHO released a statement on the BA.2 variant in February, at which time it said the variant differed from BA.1 and appeared to have a “growth advantage” over its predecessor.

“Studies are ongoing to understand the reasons for this growth advantage, but initial data suggest that BA.2 appears inherently more transmissible than BA.1, which currently remains the most common Omicron sublineage reported,” the WHO said.