COVID-19 infections plummeting in the U.S.

Daily infection rate down to around 84,000 new cases each day, according to John Hopkins University

Daily infection rate down to around 84,000 new cases each day, according to John Hopkins University

New COVID-19 infections in the U.S. are down 90% from the pandemic highs reported just over a month ago. 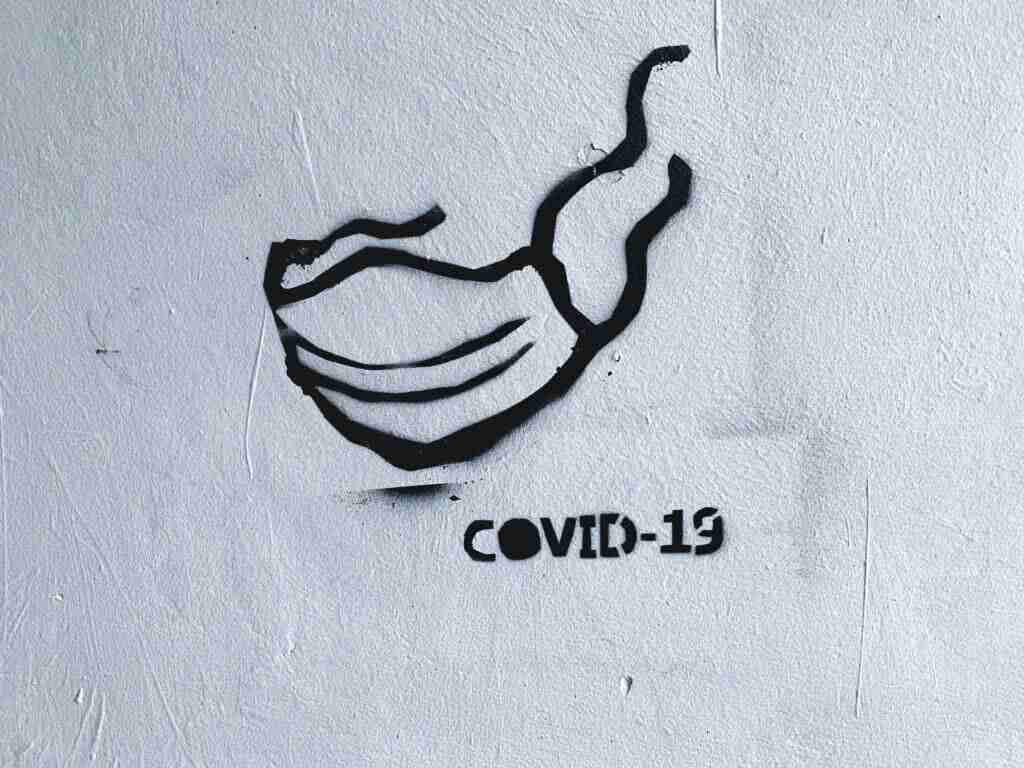 Around 84,000 new cases of COVID-19 infections are being reported in the U.S. each day, according to John Hopkins University, down from a pandemic high of more than 800,000 cases reported on Jan. 15.

The decrease in new infections has been cause for optimism for U.S. health officials, as the country seems to be making its way out of what was an unprecedented wave of infections caused by the COVID-19 omicron variant.

Before omicron, the U.S. was averaging less than 100,000 new infections each day around Thanksgiving, however, that number jumped to more than 800,000 by mid-January.

The decline in new infections is consistent across the country, with all regions of the U.S. reporting a decrease of at least 40% in average daily cases.

Hospitalizations are also on the decline, and average daily deaths have decreased from almost 2,600 a day on Feb. 1 to below 2,000.

Even as the U.S. appears to have made it out of the worst of the current wave, Nuzzo warns that a newer omicron subvariant — known as BA.2 — is still cause for concern, given its higher level of transmissibility.

“I don’t think BA.2 is going to cause the huge spike that we saw in the winter,” Nuzzo told CNBC. “But it’s possible it could drag out the decline, the rate of slowdown.”

Nuzzo did note that there is a good amount of immunity built up already amongst the U.S. population, due to how many people became infected with the omicron variant.

The next step for the U.S. would appear to be to continue to protect the most vulnerable, while at the same time beginning to transition into learning how to live with the virus going forward.

“We’re in a different state now than we were in 2020,” Nuzzo told CNBC. “We have vaccines, we have a virus that on a per case basis tends to be less lethal, even though that’s very much tied to the level of immunity that exists in our population. Now we have much more abilities to target our resources.”