Following a year of anxious uncertainty, the release of the COVID-19 vaccine represented a light at the end of the tunnel for people across the... 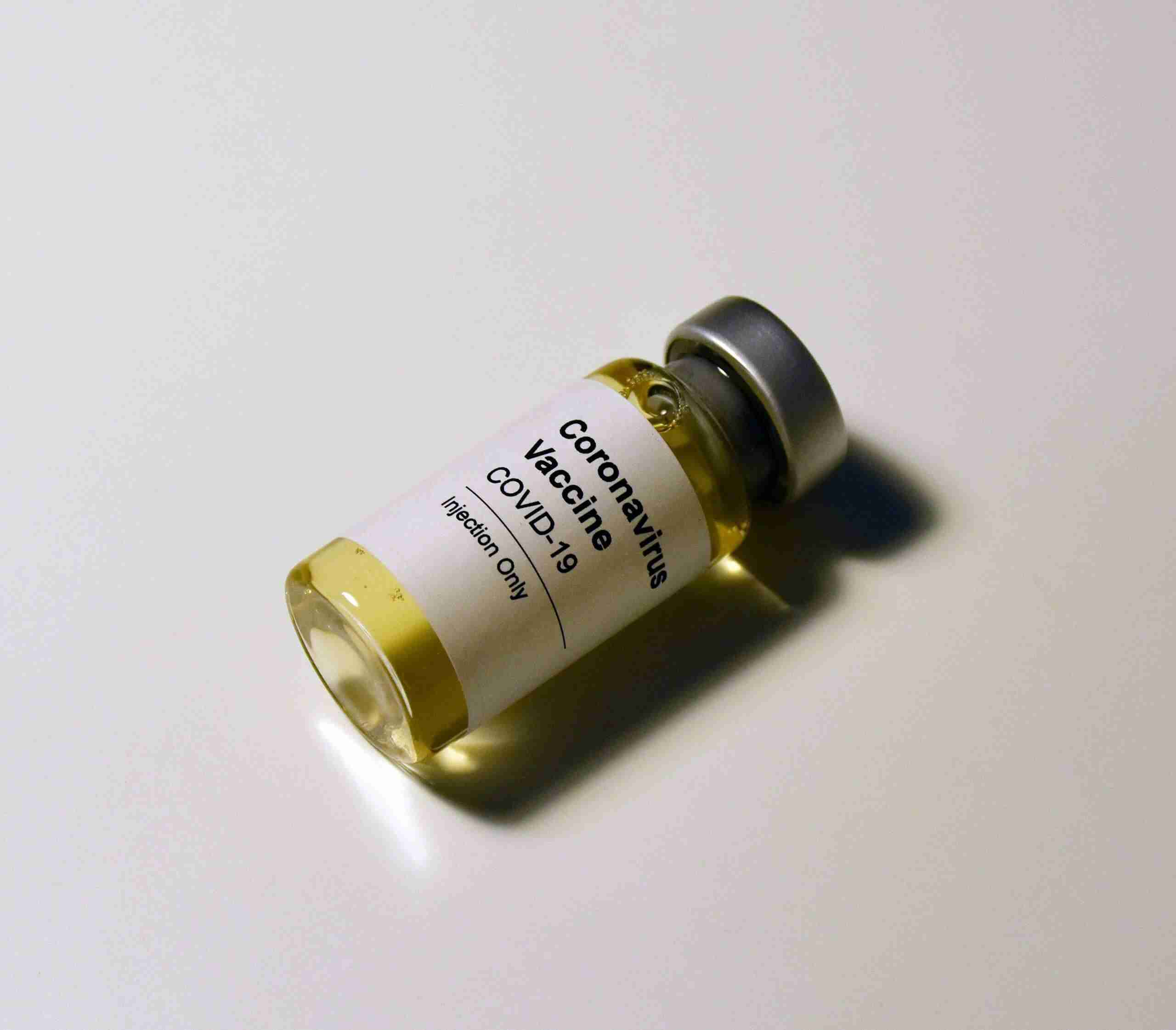 Following a year of anxious uncertainty, the release of the COVID-19 vaccine represented a light at the end of the tunnel for people across the world.

While many were anxious for their turn to get the vaccine – and the promise of a return to normalcy that came with it  –  others were weary of getting a vaccine that was only granted emergency use.

Most recently, AstraZeneca’s vaccine has come under scrutiny, after reports of a small number of people developing blood clots sometime after receiving the vaccine caused countries such as Germany, France, Italy, and others to suspend its distribution.

While there is no evidence linking AstraZeneca’s vaccine to causing blood clots, the suspension is being done as a “precautionary” measure. Only 37 out of the reported 17 million people who have received the AstraZeneca vaccine have developed blood clots.

According to the European Medical Agency, this number was in-fact less than what you would typically expect to see from that sample size of the general population, with 1 out of 1,000 people typically developing a blood clot over the course of a year.

“The nature of the pandemic has led to increased attention in individual cases,” Ann Taylor, the chief medical officer of AstraZeneca, said in a statement. “We are going beyond the standard practices for safety monitoring of licensed medicines in reporting vaccine events, to ensure public safety.”

The company stated they had no reason to believe that its vaccine was the cause of the blood clots but would be keeping any evidence under review.

The AstraZeneca vaccine was approved for use in the United Kingdom, the EU, Canada, Australia, and several countries in Africa and Asia back in December and early January.

The vaccine has not been approved in the United States as of this writing, although the company has filed for its approval sometime between this month and early April.

The World Health Organization, meanwhile, has urged countries to continue administering the vaccine, assuring that it is safe and that the lack of vaccine access far outweighed any concerns over blood clots. 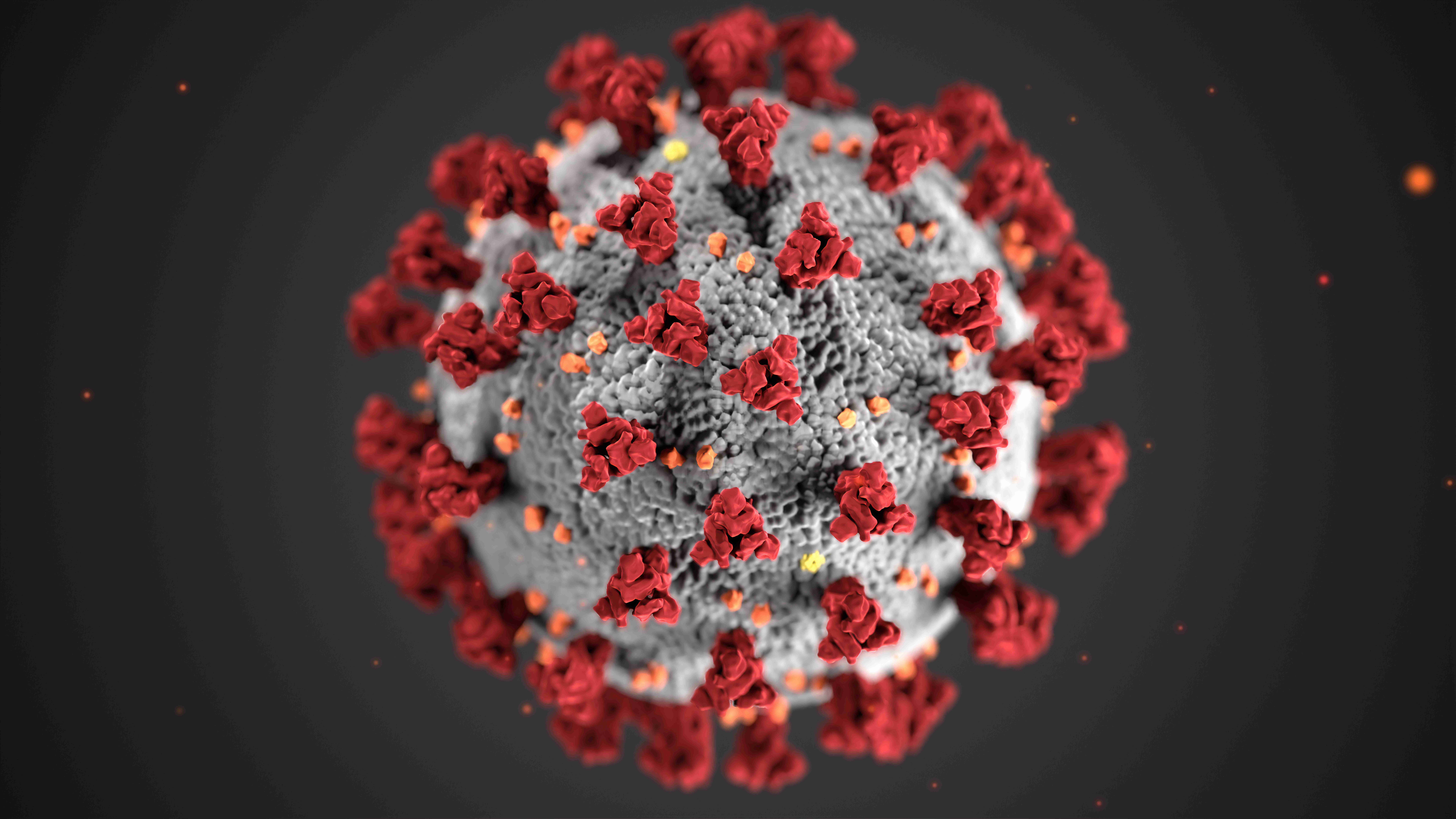 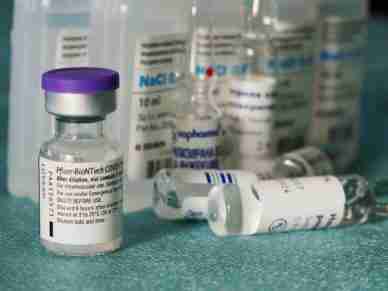 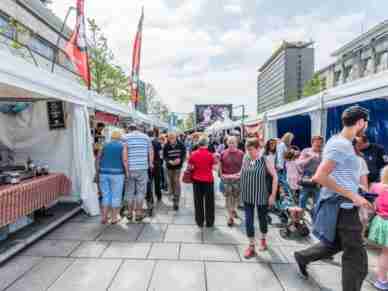