INFOGRAPHIC: Which Countries Consume the Most News Online? 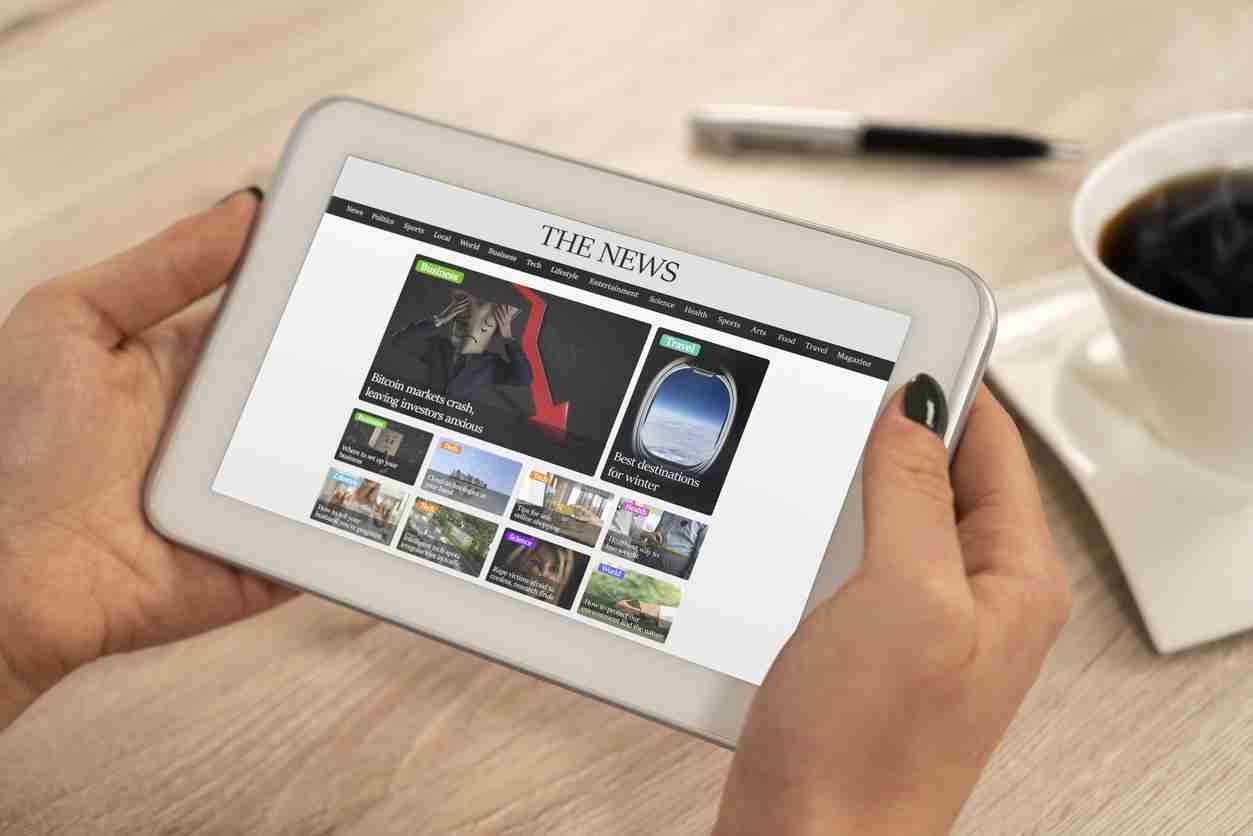 A decade ago, press coverage was pretty much only in print, but fast-forward to 2018 and everything appear to have gone digital, breaking news has never been more accessible, thanks to social media -such as twitter- you can receiver instant news updates straight to your smartphone.

Long are the days of having to make morning trips to the shops to collect your favorite newspaper. In today’s digital age, social media and citizen journalism have increased the speed in which we receive the latest news. Technology means we can now stream news straight to our devices from the likes of Facebook Live and Instagram. Online media is instant. We see a headline, we read it, then we continue scrolling

But how much news are we actually consuming online?

PostBeyond’s infographic reveals the countries that have the highest percentage of their population consume news stories online.

Here’s how the countries compare and the percentage of news they’re consuming online:

Iceland takes the crown as the country with the highest percentage of news consumed online (93 percent) through digital devices such as mobiles, online, on social media or news apps. Younger generations typically tend to consume more news online, whereas older people are keeping to traditional methods such as radio, television, and newspapers.

68 percent of the UK’s population absorb their news through online devices such as mobiles, laptops, tablets, and iPads. And with the 4G up and running and the impending launch of 5G, there is the presumption that news is now consumed via digital devices because it is far quicker and with no upfront costs.

Research reveals that the UK predominantly uses social media and the internet to consume their news, with 44 percent of the UK consuming news via social media, while 37 percent consume it via another digital platform.

The world is going digital and technology is present in people’s lives in one form or another, whether it’s for gathering information, shopping, banking, communication or more. Digitization has allowed us to access far more and at speed, making the world a far more integrated place.

Interested to see where your country ranks? Take a look at the graphic by PostBeyond here. 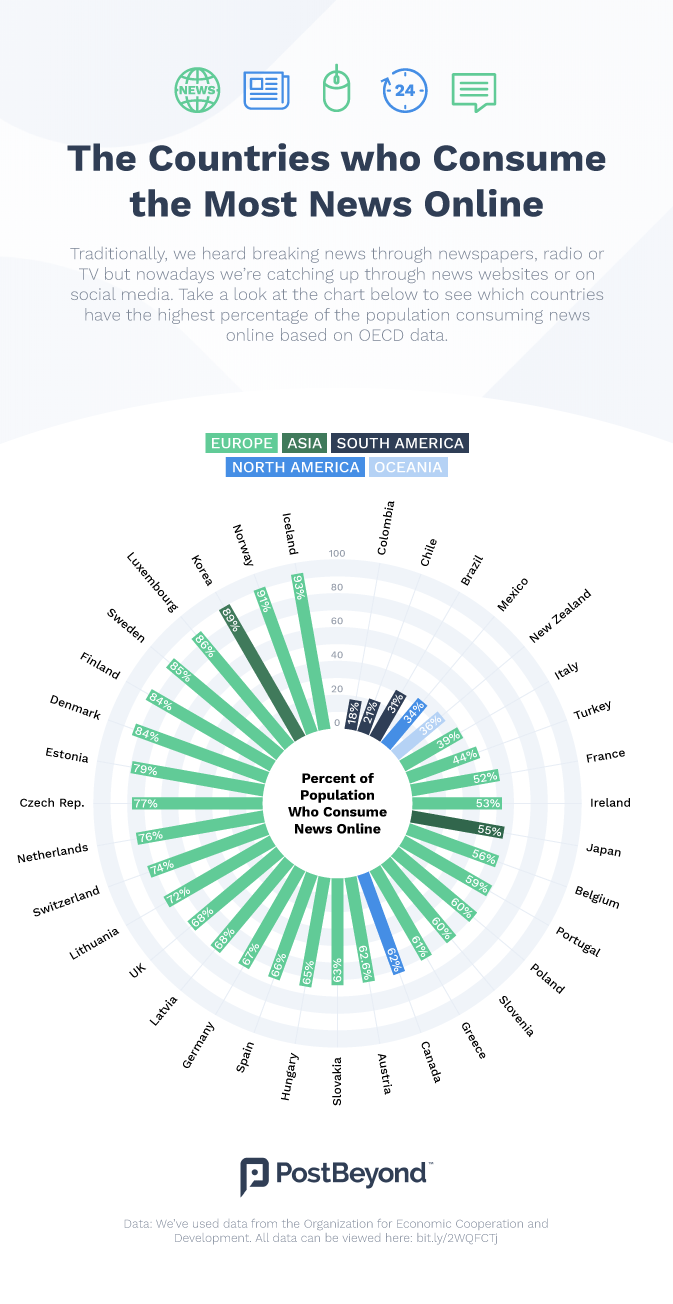