Supply chains across the globe have been put to the test during the COVID-19 pandemic. Shift in supply and demand coupled with worker and product shortages has strained industries from tech, manufacturing, construction, and beyond. 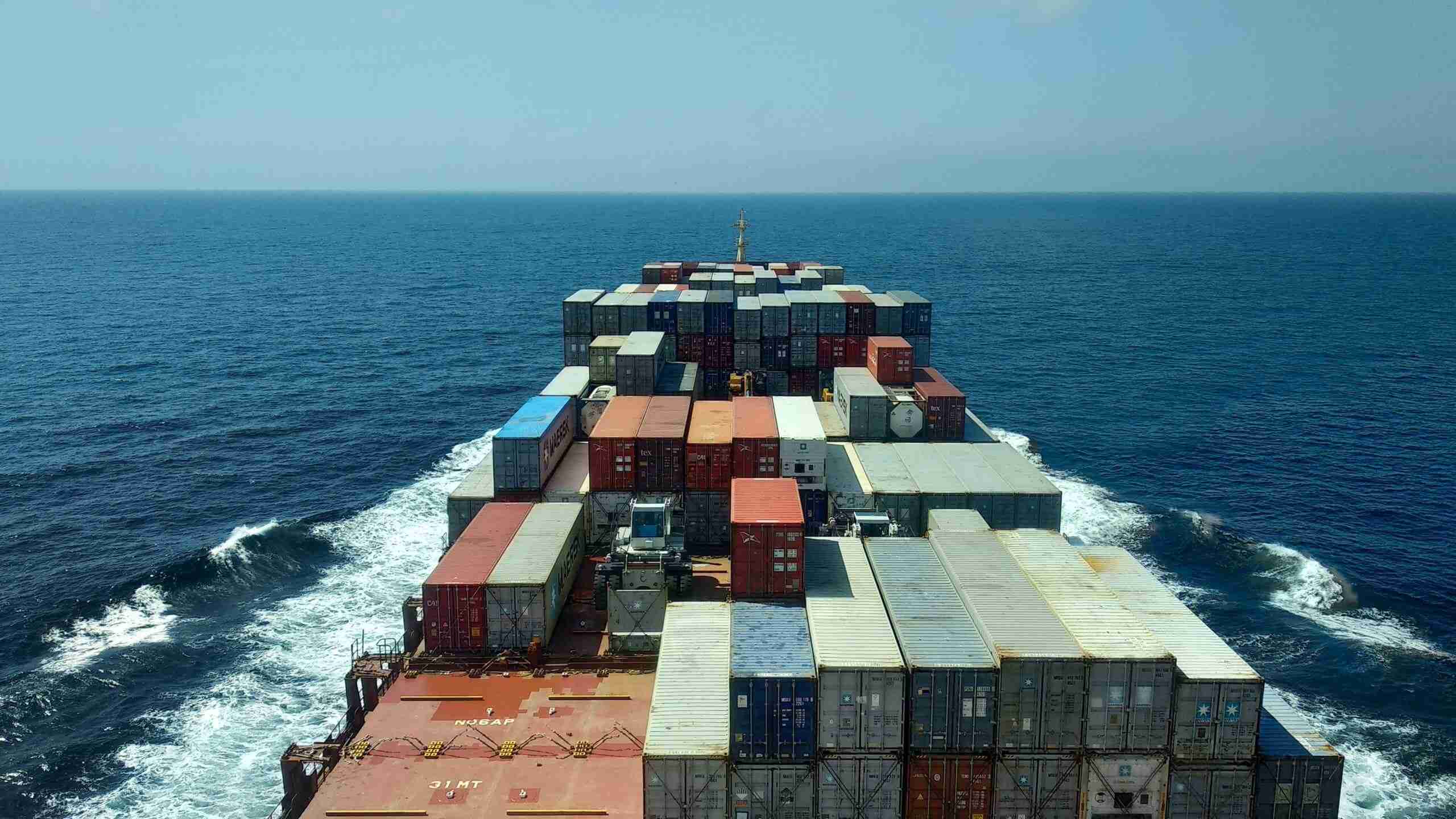 Costco, the world’s fifth largest retailer, told analysts this week that the company is no stranger to supply chain issues, and it has been struggling to fill its shelves.

Delays for items such as furniture, toys, and electronics have doubled in some cases, forcing companies like Costco to stock up in order to be ready for the holiday season.

“We’re ordering as much as we can and getting it in earlier,” Galanti told analysts, reports CNN Business.

While Costco managed to exceed Wall Street’s earnings expectation for this most recent quarter, the company says it has had to get creative in order to keep things running smoothly.

In order to help speed along the supply chain process, Costco has even taken the step of chartering three container ships it plans to use next year to bring products between Asia, the U.S., and Canada.

Diving deeper into the shipping industry is a tricky task in itself, with supply chain blockages resulting in overcrowded ports and inflating costs.

Costco has leased thousands of containers to put on its ships, which it plans to use to make ten or so deliveries next year, reports CNN Business.