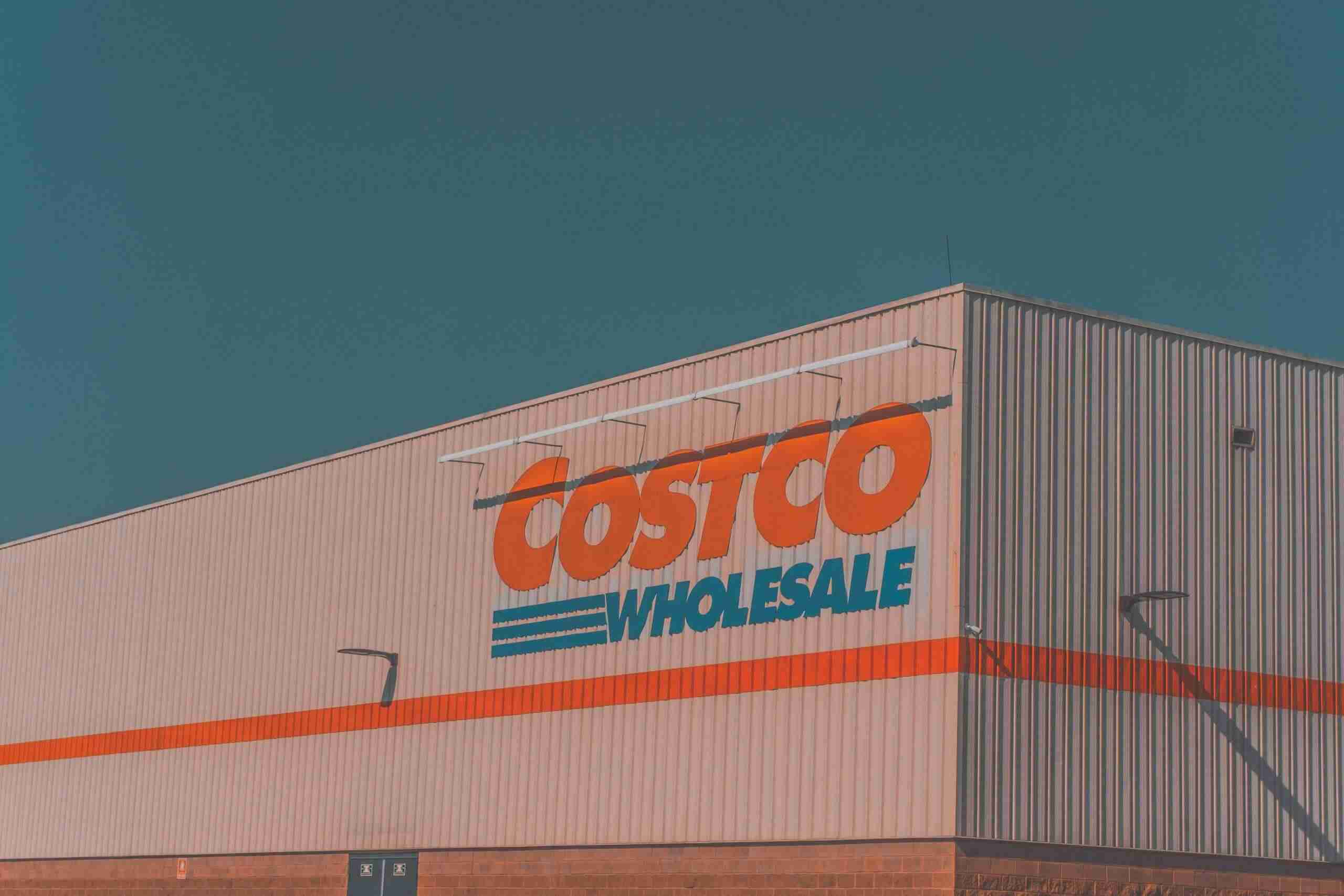 “These increases are part of Costco’s continuing efforts to ensure our hourly wages remain extremely competitive in the retail industry,” Costco CEO Craig Jelinek said in a memo to employees.

And boy is retail competitive these days. The largest retailers in the country, names like Walmart, Sam’s Club, and Target are enticing new workers and trying to retain existing ones with benefit incentives such as college tuition as high demand during the economic recovery from the COVID-19 pandemic gives workers more leverage than they’ve had in a decades.

Across industries, Americans are walking off jobs by the millions in search of a higher paycheck or a better work-life balance. Bureau of Labor Statistics data show that hourly wages for retail workers were up 3.8% in September compared to the same month in 2020.

Costco sales were up 9.4% in September compared to the same time last year, an indication that it’s worth the company’s while to maintain a large crew of workers rather than risk being unable to fulfill customer demands.

“We’re certainly not perfect, but we try to take care of our employees, because they play such a significant role in our success,” Jelinek said in February when Costco announced it was raising starting wages to $16 per hour.

The company has a track record of retaining employees, with the average worker having been with Costco for nine years and more than half of them making upwards of $25 per hour. In keeping up with the other retail titans, they are raising their game again.