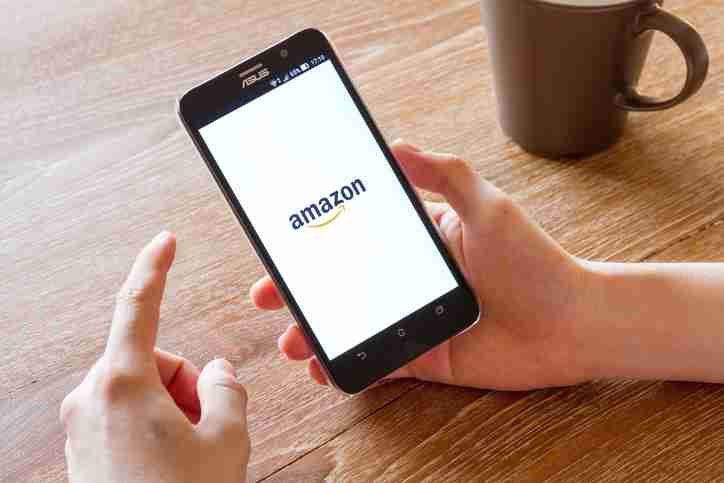 The changes will be put in place for new customers on Feb. 18 and for existing Prime members on March 25, the company said.

Amazon is attributing the price increase to more benefits being available for Prime members, including more Prime Video content and an expanded use of the company’s free same-day shipping feature.

The price change is also being done to help offset an increase in labor and transportation costs across its distribution network.

“With the continued expansion of Prime member benefits as well as the rise in wages and transportation costs, Amazon will increase the price of a Prime membership in the U.S.,” the company said.

Amazon currently has 1.6 million employees across the globe and announced last year that it increased the wages of thousands of its workers.

News of the price increase came amid Amazon announcing its financial results for the fourth quarter, with the company revealing sales rose more than 9% from the same quarter a year prior.

“Given the extraordinary growth we saw in 2020 when customers predominantly stayed home, and the fact that we’ve continued to grow on top of that in 2021, our Retail teammates have effectively operated in peak mode for almost two years. It’s been a tremendous effort, and I’m appreciative and proud of how hard our teams have worked to serve customers,” said Andy Jassy, Amazon CEO.

Amazon’s stock price increased by as much as 17% in after hours trading following the release of the fourth quarter report last week, according to CNN Business.