We’ve managed to avoid overwhelming the health system in most places in the initial wave of COVID-19 infections. The novel coronavirus is not gone, however, and that means putting out flare-ups to avoid another round of economic shutdowns. Contact tracing is the way to do that. If a person tests positive for COVID-19, officials can inform others with whom that person has interacted that they might need testing or self-isolation. This helps prevent rapid viral spreading before it gets out of control. As such, states and cities have employed tens of thousands of contact tracers. In theory, using a smartphone app for contact tracing would be much more efficient and effective, but there are a lot of reasons that might not be the case in the US. 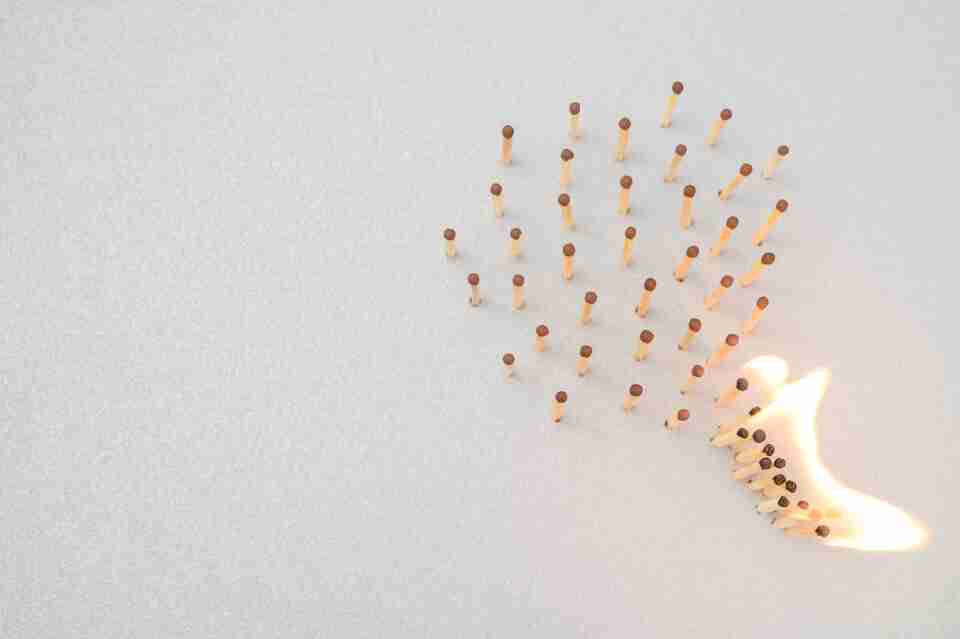 Apps Around the World

Some have opted for apps using Bluetooth, while others have found location data to be more reliable. Some destroy collected data after a set period of time, while others keep it on hand indefinitely.

There are lots of differences in how these apps function, but the basic premise is the same. Anyone who has the app will be alerted if someone who tests positive got within a prescribed distance—in most cases 1.5 meters (approx. 5 feet)—really if their phones got within that distance of each other. The person receiving the alert can then get tested or self-isolate in an attempt to avoid spreading the virus further.

Some apps are better than others about analyzing important factors such as how long the exposure lasted, but it’s harder to measure things like how well ventilated the place where an encounter occurred is. There have been technical problems, too. Singapore’s TraceTogether app, based on Bluetooth, was only initially effective on iPhones if users had their phones unlocked and the app open. Australia’s COVIDSafe app interfered with glucose monitoring apps for diabetes patients.

Some of the technological problems with contact tracing apps that were hastily rolled out can be corrected. But a bigger question in terms of efficacy is how many people buy in and download them. 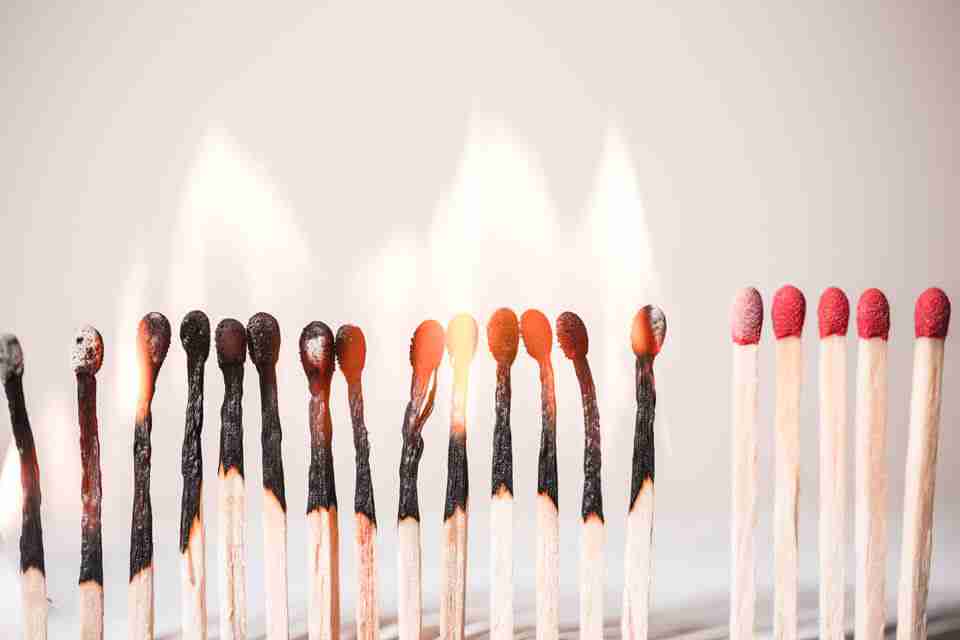 Buy-in is a particular challenge in the US, where conspiracy theories abound. A not insignificant percentage of people won’t get a COVID-19 vaccine when one becomes available because they think Bill Gates will use it to implant microchips in people. There’s been similar pushback to contact tracing, with local public health officials facing threats.

“We have the extremists who are being fed whatever information that isn’t accurate,” Lauri Jones, head of the health department in Okanogan County, Wash., told NPR. “Somehow we’ve become the villains.”

Minnesota Public Health Commissioner John Harrington’s statement that the state had conducted “contact tracing” “very similar to our COVID” tracing of people arrested during Minneapolis protests led to concerns that an app would be used to target and arrest peaceful protesters. While the Minnesota Department of Public Safety clarified that Harrington was describing typical criminal investigative work and borrowing language from the COVID-19 fight, the statement had unintended consequences.

There are legitimate concerns about data privacy. There’s no shortage of examples of private companies selling personal data without users’ consent. Governments have been guilty of misusing data too. Even when they don’t mean to, governments and companies can still leave personal data vulnerable to breaches.

On one hand, it’s easy to see why people would balk at downloading a contact tracing app. On the other, many of those people are already walking around with data-stealing apps on their phones that provide much less useful information and services. 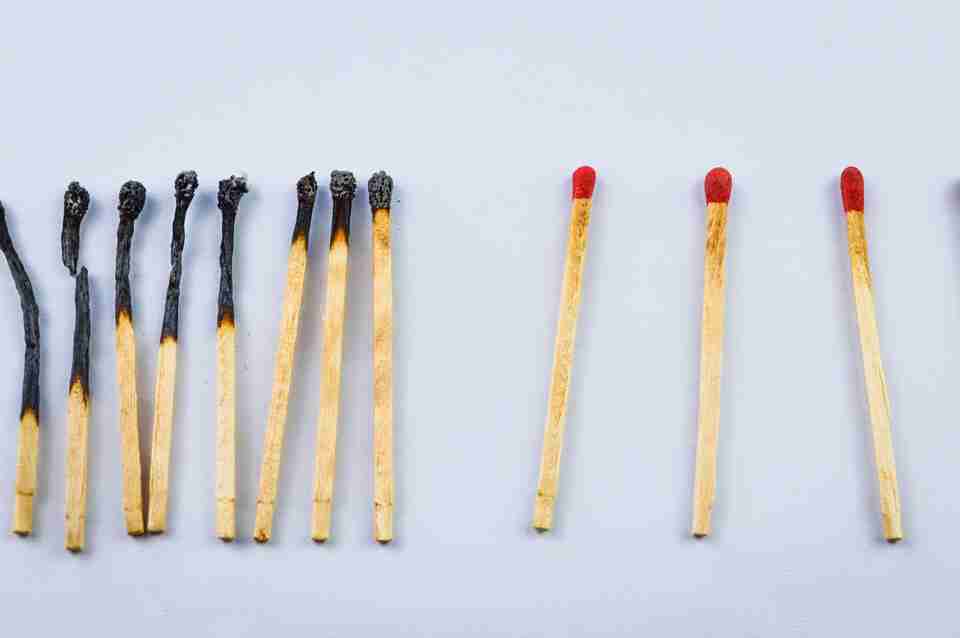 In a rare collaboration, Google and Apple developed an application programming interface for contact tracing apps that promised user security and privacy are central to the design. Several countries—notably Germany, Austria, Switzerland, Ireland, and Malaysia—opted to use the Google/Apple API for their apps. It not only fixes the iPhone battery issues by letting apps operate in the background, it also uses cryptography to generate pseudonyms for users and process them directly into operating systems. With both tech giants onboard, apps should work seamlessly on iPhones and Androids.

Other countries—notably the UK and France—negotiated with Google and Apple but opted for a centralized app. This gives health departments more control over data and therefore more knowledge of any outbreaks in their territories, but it also invites charges of governments running a surveillance state. A few US states—including Alabama, North Dakota, South Carolina, and Virginia—have said they will use the Apple/Google API. Utah chose startup Twenty’s Healthy Together app instead. Microsoft and the University of Washington have partnered on an app called CovidSafe that provides contact tracing and public health announcements and keeps data on users’ phones unless they decide to share it.

That’s walking a fine line between protecting privacy and actually providing effective information to stop potential outbreaks in their tracks. Plus, no one who’s convinced Bill Gates unleashed coronavirus on the world is going to download a Microsoft tracing app anyway.

Even with bipartisan support for the Exposure Notification Privacy Act in Congress, a lack of widespread downloads will limit contact tracing apps’ effectiveness, and there’s zero chance of downloading being mandatory in the US. Rather, it appears successful tracing will be done the old-fashioned way.