Bank of America CEO: Consumers Spending Faster Than Ever

Inflation remains a concern, and supply chains will have to catch up to meet demand, but consumers are spending money at a rate faster than he’s ever... 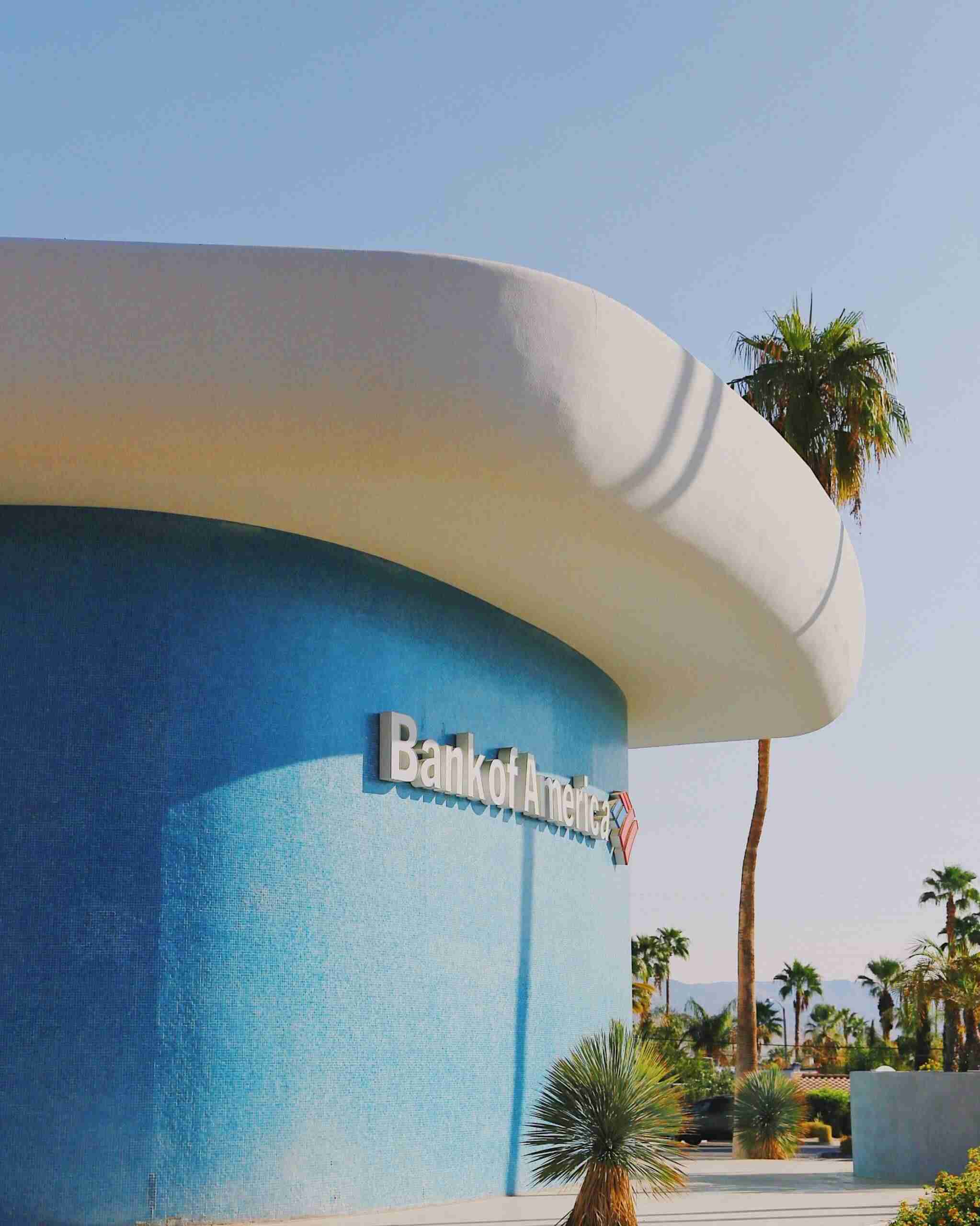 Inflation remains a concern, and supply chains will have to catch up to meet demand, but consumers are spending money at a rate faster than he’s ever seen, Bank of America CEO Brian Moynihan said in an interview with the Associated Press. Spending on credit and debit cards issued by the U.S.’s second-largest bank is surging, even as prices were 6.8% higher in November than a year ago.

“(The consumer) is earning more money, but now they are worried that these costs are going to go up faster than their wages,” he said. “Also, frankly, the constant ebb and flow of this virus weighs on people’s minds over time.”

Compared to November 2019, Bank of America customers spent 27% more on their cards last month, and 13% more during the period from Thanksgiving to Cyber Monday than in 2019.

“The U.S. consumer is spending money a lot of money, spending at a faster rate than I have ever seen, and I’ve been tracking this data for 15 years,” Moynihan said.

Americans might have difficulty finding the exact item they want to buy thanks to supply chain backups, but they’re finding substitutes and spending anyway.

“I’m not sure ‘lack of opportunity to spend’ is the consumers’ issue right now,” he said. “Are they buying exactly what they wanted? No, there’s shortages on some items. But they’re finding things to buy.”

Moynihan created the swift creation and distribution of COVID vaccines and government stimulus with allowing the economy to bounce back from the lows of spring 2020.

“We flooded the zone with all this fiscal stimulus and accommodative monetary policy and we were able to bring this huge economy back out of recession relatively quickly,” Moynihan said.

He also credited the Dodd-Frank Act with enabling banks to be in good enough financial shape before the pandemic that they could absorb heavy losses without folding, unlike the Great Financial Crisis.

“You had a financial services industry really stepped in this time to do its part to make sure everything got where it supposed do,” he said.