Consumer Confidence, Retail sales, and Producer Prices on The Rise 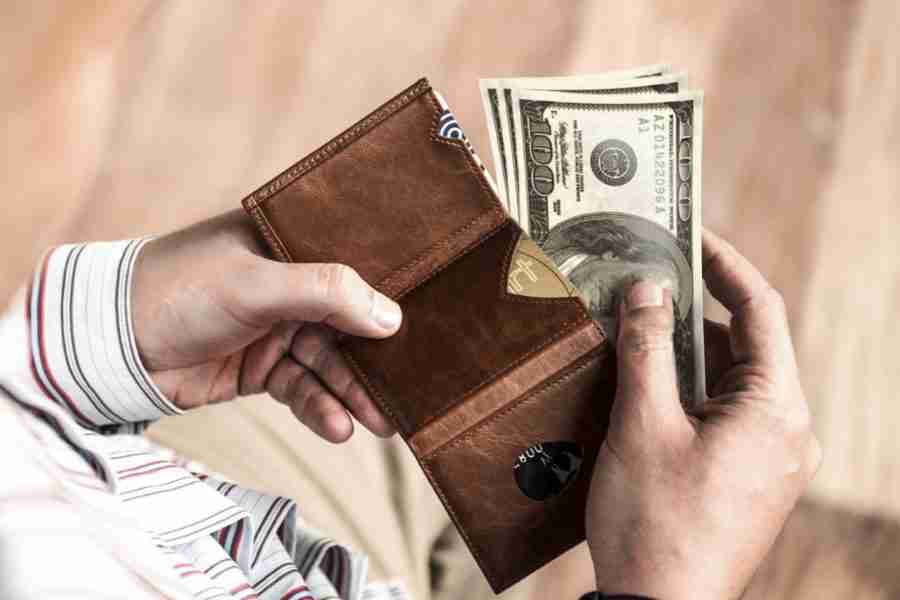 May makes for revived consumer confidence…
On Friday, University of Michigan preliminary consumer sentiment index for May announced the highest numbers seen June 2015. Alternatively, April’s numbers were the lowest since September 2015.

The University of Michigan consumer index for May registered at 95.8, up from April’s final reading at 89.0. The index reached a postrecession high of 98.1 in January 2015, but signs of slower growth in the U.S., financial market volatility, and turmoil abroad had weighed on confidence.

Of the economists surveyed by The Wall Street Journal, the belief is that the preliminary May index is expected to remain at 89.0. 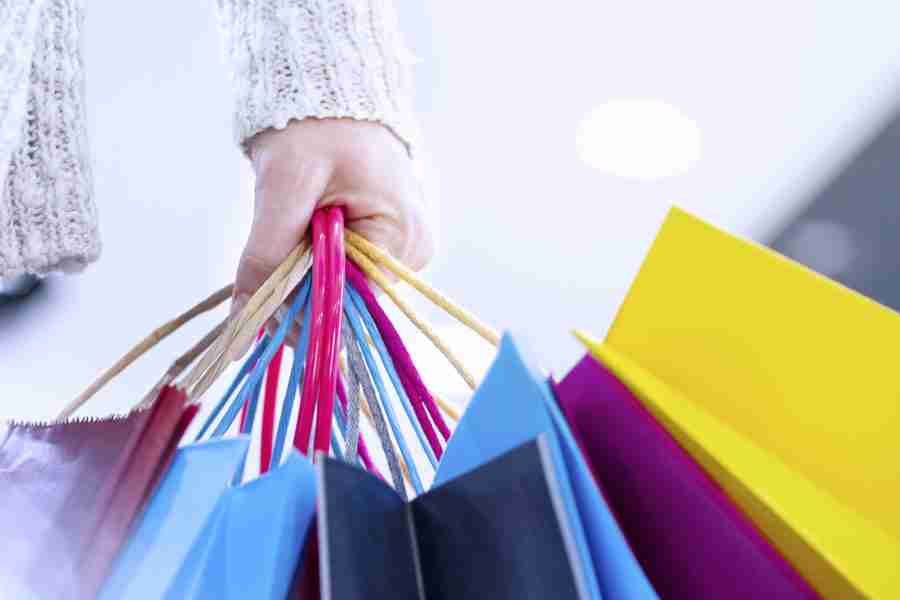 U.S. retail sales in April grew at best pace in more than a year…
After a groggy start to the new year, consumers ramped up their spending at the fastest pace since March 2015. According to the Commerce Department, retail sales advanced 1.3 percent in April from the prior month to a seasonally adjusted $453.44 billion.

According to Capital Economics economist Steve Murphy, “Recent claims of the demise of the U.S. consumer have been greatly exaggerated.”

Retail sales improved by 3 percent, which is above the annual rate of inflation. Autos, gasoline stations and nonstore retailers—like Amazon—were the three major categories topped the sales boost.

Internet and catalog spending was up 2.1 percent in April, the best gain since June 2014. This made for the best annual gain of any segment tracked by the government, up 10.2 percent from a year prior.

Purchases of motor vehicles and parts rose 3.2 percent in March and Americans spent 2.2 percent more at gas stations last month. As usual for spring, gasoline prices rose during April, but they remained below year-earlier levels. During the course of the last year, Americans have benefited from cheap gasoline and a better labor market. 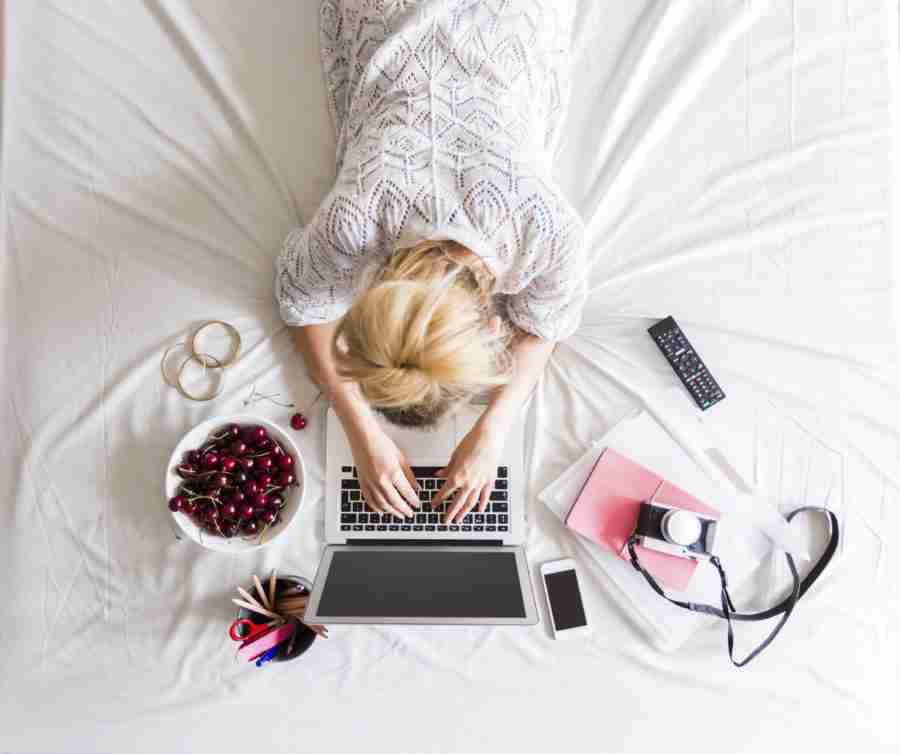 Are rising producer prices in April a sign of firming inflation across the economy?

In April, the prices that U.S. businesses receive for their goods and services rose. This is a tentative sign of firming inflation across the economy.

The Labor Department’s producer-price index indicates changes in prices received by businesses from customers like consumers, other businesses, and government.

As as global oil prices fell, it plummeted in late 2014, and been subdued since. However, oil prices have moved higher in recent months.

In a policy statement, the Fed explained that, “Inflation is expected to remain low in the near term, in part because of earlier declines in energy prices, but to rise to 2% over the medium term as the transitory effects of declines in energy and import prices dissipate and the labor market strengthens further.”