As states reopened their economies in various phases throughout May and June, it quickly became clear that simply being open is not enough to get firing on all cylinders again. First, there are safety regulations limiting how many patrons a business can serve at a time. Just as important is consumer confidence. If shoppers don’t feel safe visiting a business, they’re not going to, and there’s no forcing them. Some services requiring intimate personal contact have an even harder time with this. Just because someone can get a massage or a tattoo doesn’t mean they’re comfortable with it. 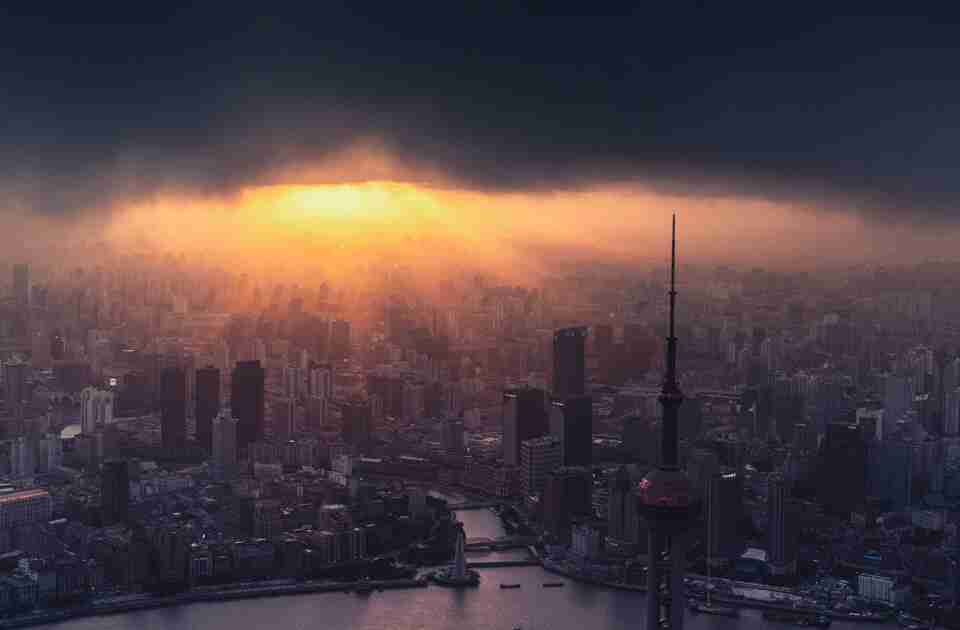 Consumer confidence was higher than expected in May, hitting 86.6 on The Conference Board scale, up from 85.7 in April and more than 4 points higher than a Dow Jones poll of economists predicted. “Following two months of rapid decline, the free-fall in confidence stopped in May,” Lynn Franco, senior director of economic indicators at The Conference Board, said in a statement. “Short-term expectations moderately increased as the gradual re-opening of the economy helped improve consumers’ spirits.”

That’s a great sign, obviously. People emerging from some form of shelter at home order in more than 95% of the US were thrilled to have something to do and somewhere to go. Domestic travel began to return, though some states discouraged out-of-state visitors by requiring a 14-day quarantine. Warm weather meant restaurants could accommodate outdoor seating to help ease the pain of having to limit capacity. More nonessential businesses reopening meant more people receiving a steady paycheck and spending some of it. Some economic activity replaced virtually none.

But as Franco noted in the same statement, consumers remain concerned about their financial prospects. “While the decline in confidence appears to have stopped for the moment, the uneven path to recovery and potential second wave are likely to keep a cloud of uncertainty hanging over consumers’ heads.”

Many people returning to work, especially in the service industry, remain underemployed. In some cases that means they’re making less—and thus spending less—than when they were collecting unemployment. Protections such as rent and loan moratoria began to expire. Shocked by the experience of shutdowns, more people began saving rather than spending. The economy as a whole doesn’t recover unless people have money to spend and are willing to part with it. 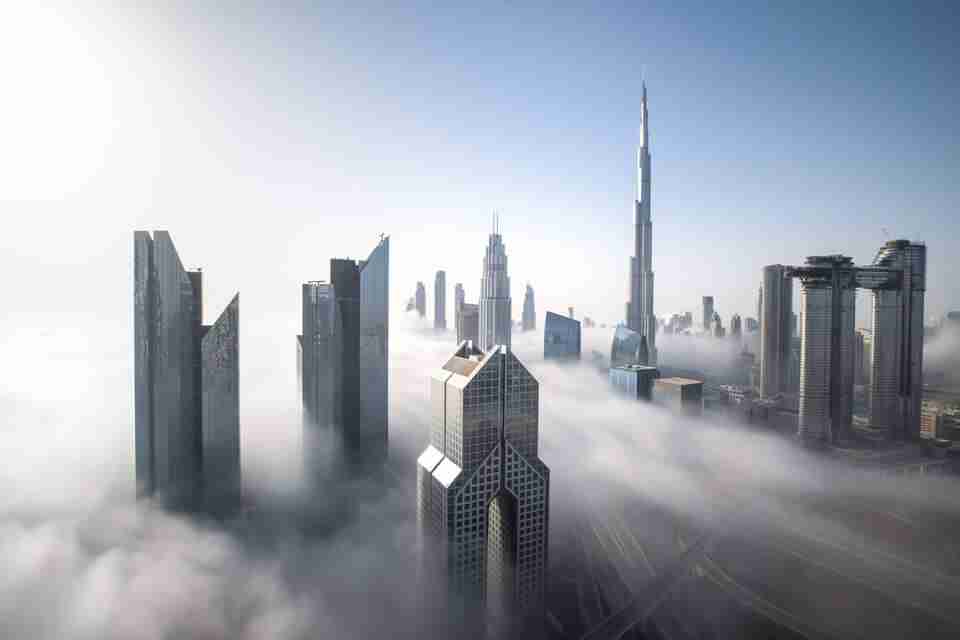 The stock market is not the economy. That’s never been clearer than when stocks were soaring in the same week as unemployment figures showed millions of people applying. What stocks do reflect is what people think the economy is going to look like. So as economic activity rebounded, investors adopted the mindset that the worst of the pandemic is over and things will bounce back. Optimism about a COVID-19 vaccine being available soon helped.

What else helped was the Federal Reserve pumping trillions of dollars into the economy and slashing interest rates to make borrowing easy for consumers and businesses. This quantitative easing and addition of liquidity to bond markets freed up a lot of money for investment.

There are also other explanations for the disconnect between the economy and the stock market. First, little more than half of American adults actually own any stock. So if you’re not in the market, its gains don’t mean a whole lot to you. Second, the markets are only representative of select large companies. The Dow Jones Industrial Average measures 30 companies; the S&P 500 measures, well, 500. They’re not even really meant to be reflective of the economy as a whole.

Even as optimism abounds, though, there are many unknowns. Universities that don’t host students on campus in the fall will see local economies dependent on those students suffer. We don’t know what another wave of COVID-19 infections in the fall and winter might bring. We don’t know when harder-hit sectors of the economy might fully reopen and how comfortable consumers will be about, say, boarding a cruise ship or going to a stadium. 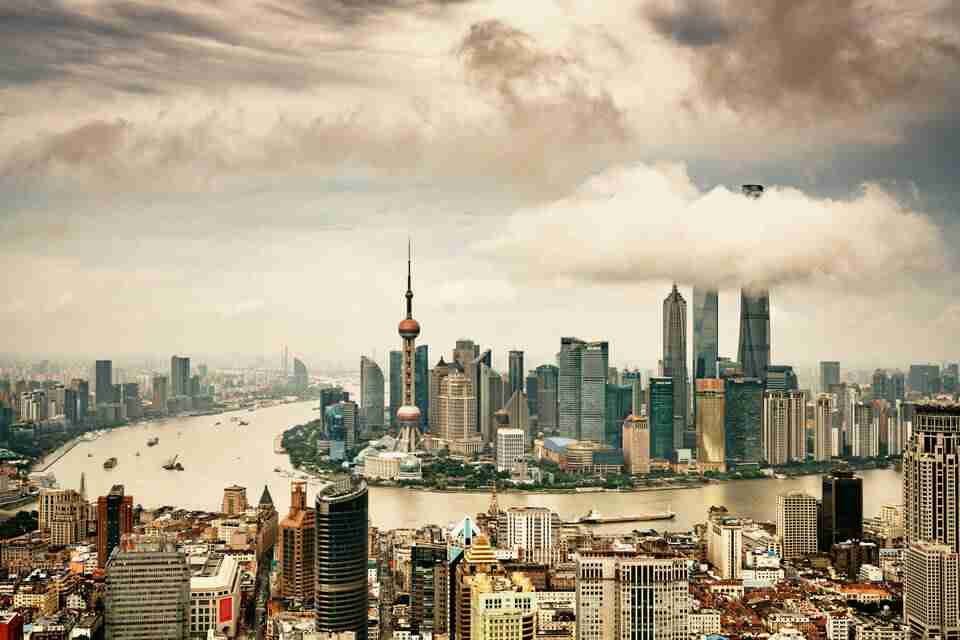 At the risk of politicizing a finance story, pretty much everything about the US response to the pandemic has been and will be political. This includes how quickly individual states and even counties fully reopen their economies, whether people wear masks in public, and how closely they follow social distancing guidelines. Consumers inclined to be cautious might avoid going out and spending money if they see few people around them in masks. States full of more cautious people will continue to move more deliberately, making recovery slower but possibly steadier. Those states will react differently in the event of a fall/winter wave of infections. That will all affect the economy as a whole.

There are also sectors of the economy that will be the last to return to what they once were. While domestic travel will see a boost this year, international travel will be slower to reopen. Most countries welcoming visitors are doing so regionally, opening up travel bubbles between themselves and neighbors. People from North America will be able to go the Caribbean but have to wait longer to go to Europe or Australia. The economy is global, and it won’t return to a version of its prior self without free global movement.

Concert venues and sporting events might open to consumers, but not at full capacities for a while. Certainly, TV revenues are a huge part of the money-making engine for live sports, and musical artists have already pivoted to streaming shows. Bars and nightclubs won’t be at full capacity for a while, either, especially given alcohol’s inhibition-lowering qualities that render practicing or enforcing social distancing all the more difficult.

More innovation will come, as it must, but even then consumers tend to break down into early adopters, majority, and laggards. Without their confidence, a return to “normal” doesn’t happen.