How Susan Scott is changing the conversation—literally—around communication in the workplace.

How Susan Scott is changing the conversation—literally—around communication in the workplace.

What is the hardest part of your job? For some, it’s back-breaking labor. For others, it’s the challenging pace of business that can’t be maintained. But I think we can all agree that one of the most difficult components of any job is effective, and truthful, communication.

It can be a constant roadblock to productivity. It can get in the way of achieving goals. Communication is hard, and can be even harder in workplaces that do not encourage openness and transparency.

A whopping 97 percent of employees and executives in a ClearCompany survey believe that a lack of alignment within a team impacts the outcome of a task or project. A lack of collaboration or ineffective communication were cited by 86 percent of respondents for workplace failures. 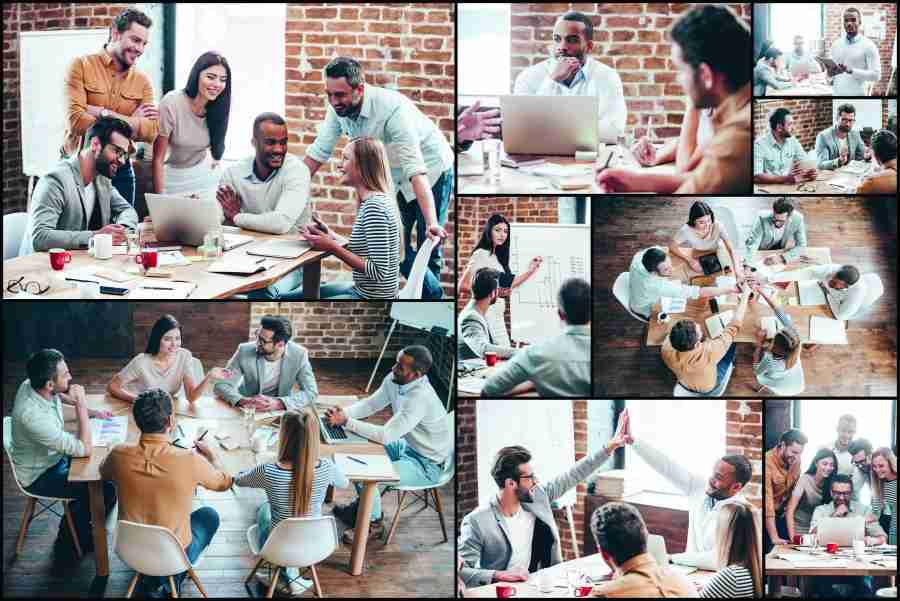 In a marketplace where you can email, Google, Slack, tweet, message, and livestream, why is good communication so difficult? Wouldn’t it be great if there was a company that focused only on improving conversations—that could help get those difficult conversations started?

Leadership development companies don’t usually focus solely on conversations, but that’s what separates Fierce Inc. from the rest of the noise. The company’s survey about the trustworthiness of U.S. corporations and the U.S. government alike piqued our interest (more on this later), but after learning more about this women-run business, its founder, and its mission, we couldn’t pass up the opportunity to get an inside look.

“Why do we focus on conversations? It gets people on the same page, helps companies tackle challenges more effectively, and enriches relationships,” shared Susan Scott, Founder of Fierce Inc. “Relationships are a company’s most valuable currency: it’s emotional capital.”

Before founding Fierce Inc., Scott spent 13 years running think tanks for CEOs. She didn’t have a consulting background, and her business background didn’t prepare her for working with strong opinions and egos. Scott has to figure out a way to have productive  conversations to help her clients reach their goals.

Once she learned how to communicate on these tough new levels, her core group of 32 CEOs started spreading the message of the fierce conversations they had with Scott, and more businesses and leaders started asking for her time and expertise introducing effective communications into their organizations.

“Communication is not a soft skill,” Scott shared. “You could have a really great product or service, but so does your competition: you have to have something else going for you, and conversations are the center of everything.”

AT&T Wireless was one of her very first clients when she set up shop as Fierce Inc., and essentially funded the company’s first year. Shortly after founding the business, Scott’s book, Fierce Conversations—Achieving Success at Work and in Life, One Conversation at a Time, hit the Wall Street Journal’s Bestseller list. Her second book, Fierce Leadership: A Bold Alternative to the Worst “Best” Practices of Business Today, was just as successful.

Now in its 15th year, the Fierce Inc. team is still reeling in top leaders from all over the world. From subsidiaries of Berkshire Hathaway to Starbucks in London, Scott spends a lot of face time with leaders and “high potential” employees, sharing the importance of strong communication and fierce conversations.

“Leadership should be defined as the ability to connect with staff and customers; it goes beyond the boardroom,” she said. “CEOs know if they are going to bring Fierce Inc. in, it’s not just a learning tool for everyone else: it starts with them.” 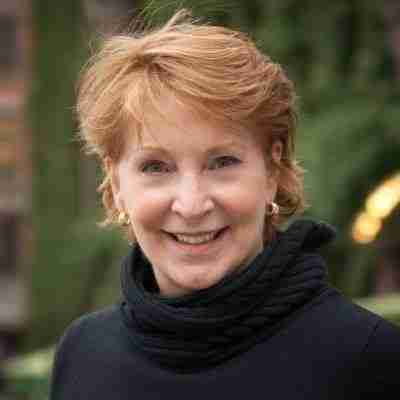 But Scott’s goals for Fierce Inc. extend beyond the biggest boardrooms in the world. According to Scott, teaching businesses how to have difficult conversations and better communication trickles down to developing strong leaders in communities.

“We want leaders and everyone out there to realize leadership has to be for the world, it’s not for narrow self-interest,” she said. “Leadership’s job is to get it right, not be right.”

This sentiment is part of what drove Fierce Inc.’s new study about consumer and voter trust in corporations and government, respectively. Stacy Engle, the EVP of Marketing at Fierce Inc., shared that the contentious election cycle, coupled with some very expensive cover ups from some very big brands, has led to low levels of trust.

According to the survey results, 71 percent of people believe that U.S. corporations and the government made decisions or acted in ways that were not in the best interest of the people they lead.

“Trust requires persistent identity,” Scott said when I asked her to elaborate on the statistic. “You and your business have to show up as yourself over and over again—you have to be consistent. You can’t turn around six months from now and flip-flop.”

For Fierce Inc. and its founder, it comes down to accountability and transparency. Instead of claiming “mistakes were made” (“It’s utter bullshit when a company releases a statement like that,” said Scott), companies, leaders, and politicians must accept their mistake, own it, and make great efforts to move forward.

“Practice radical transparency,” she advised. “It’s the definition of a fierce conversation—coming out from behind oneself and laying yourself bare for the world to see. Don’t talk around something, talk straight at it. Withholding what you are thinking, or withholding the facts, is not going to make you look better in the end. How else are you supposed to garner trust as a leader?”

The state of the automobile industry—with the problem with airbags and smog readings just in the last year—is a major example of this. Although Scott was willing to admit that everybody suffers a little from the fear of the truth, and sometimes we even want to protect ourselves from it, not communicating in a transparent and clear manner is a fruitless endeavor.

“We need to change the conversation,” she said. “Companies, its leaders, all of us, need to realize that key to our success is enriching relationships and connecting with people. Sincerity will take you a long way, you just have to be open enough to use it.”