Marine energy can be harnessed to cleanly power electrical grids

Marine energy can be harnessed to cleanly power electrical grids

Construction is set to begin on an offshore testing site for harnessing energy from ocean waves. 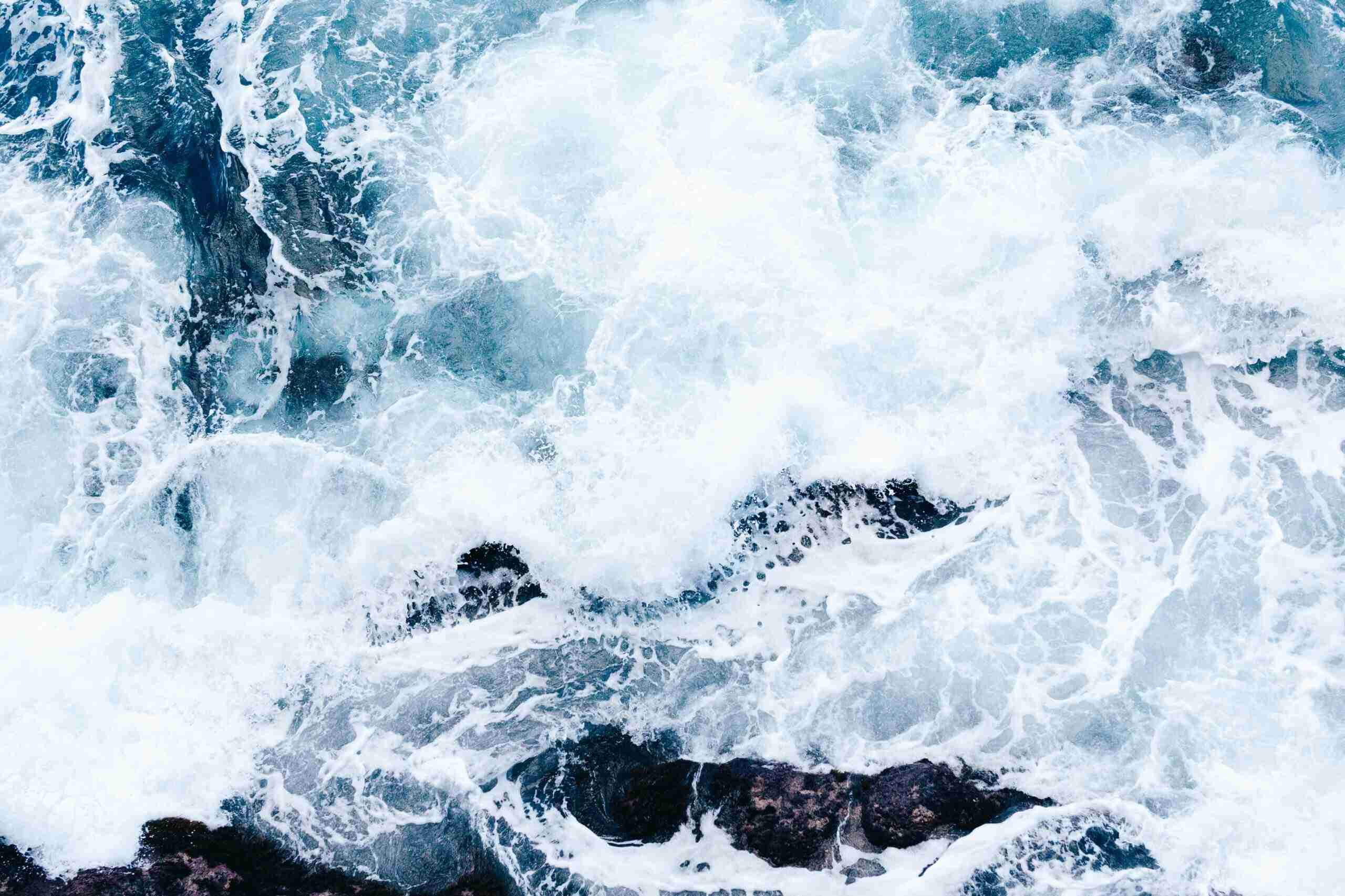 Researchers at Oregon State University spent nearly a decade working to get regulatory approval for the site, called PacWave South, which will be located about seven miles off the coast of Newport, Oregon.

“This is a landmark moment for the state of Oregon, for wave energy development nationally and for Oregon State University,” said OSU President F. King Alexander, after the university got approval for the site in March.

PacWave South will be the first commercially sized utility-grid connected test site of its kind in the U.S.

The approximately $80 million facility will give researchers the ability to test different technologies for harnessing the energy from ocean waves and transferring it to local power grids.

“We are excited for the future of PacWave South. This license and project would not be possible without the assistance and support of local, state and federal officials and community members who helped guide and shape PacWave South over the years,” Alexander said.

The test site will be connected to an onshore facility through data and power cables that will be housed underneath the sea floor. The conduits to house the cables is what is now under construction.

A number of measures are being taken to ensure the project isn’t a public nuisance, including surrounding the test site with shipping containers that will act as a sound wall during the approximately 10 months of construction.

“We also plan to have a place where the public can view the construction operations if they like, but the exact location is still being determined,” PacWave Deputy Director Dan Hellin told The Chronicle. “When all the work is complete, the only thing visible at (Driftwood beach) will be some manhole covers. Everything else will be buried.”

The marine energy market is expected to reach around $700 billion by 2050, with experts saying it can provide clean and reliable electricity.

The World Energy Council, meanwhile, estimates that using marine energy for electricity could meet 10% of the world’s demand.

PacWave South is being financed by grants from the state of Oregon, the U.S. Department of Energy and public and private groups.