Our roundup of the last month in construction news

Our roundup of the last month in construction news

Arizona State University professor Patrick Phelan posed the question “Can a building operate without even being on a grid?” in his presentation “Buildings of the Future” for the school’s Sustainability Series at the Julie Ann Wrigley Global Institute of Sustainability on April 1st.

Phelan is currently on leave from ASU to assist the U.S. Department of Energy in an applied R&D program zeroing in on energy efficiency in buildings. Now he encourages students to think outside of the box, just as he has for the DOE.

“[We are not just writing] a report on what future buildings should be,” Phelan says. “We’re not trying to forecast the future, but the desired end point.” 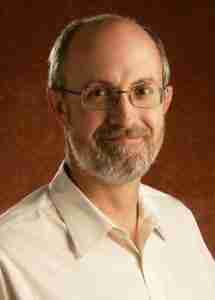 Clearly, the “golden age of sustainable buildings” will be in a more distant future, while 40 percent of energy consumption in the country comes just from buildings—more than the transportation and industrial sectors combined thanks to buildings’ massive use of electricity.

In their research, Phelan and Wang project that energy intensity consumption is diminishing because buildings are being built better than ever.

Their study is focused on defining future goals and exactly where consumers are now. Phelan sets out to track environmental impacts from people in buildings

“When LEED buildings fail it’s because of humans,” Phelan says, but adds that his study with Wang has “yet to address human behaviors. That’s part of next year’s study.”

To learn more about Phelan and Wang’s “Buildings of the Future” findings, stay tuned with Energy.gov. 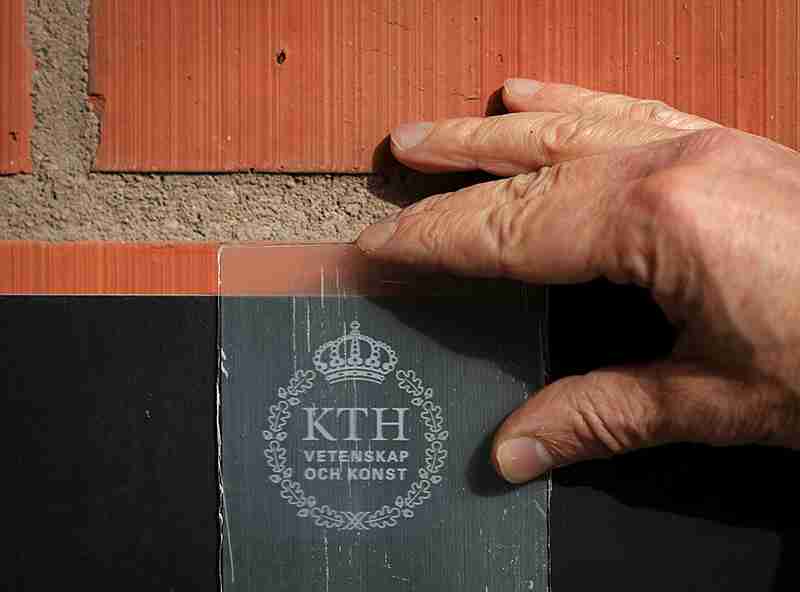 Thanks to Sweden’s minor obsession with wood and the innovative work by Stockholm’s KTH Royal Institute of Technology’s researchers, a transparent wood has been created with bulk production in mind.

While transparent wood isn’t revolutionary, making use of Swedish trees at this scale is. This could be a game-changer: enabling stronger, more sustainable building materials in lieu of plastic or glass. Meaning your next Coca-Cola bottle or window pane could be replaced with durable stuff.

However, as KTH professor Lars Berglund explains, an excellent example of optimal use of the transparent wood would pertain to solar cells. Due to the inexpensive accessibility of the material, this could be an incredibly helpful resource when it comes to renewables.

“We’re getting a lot of interest from architects, who want to bring more light into their buildings,” Berglund noted.

Wary of too much transparency? This wood can be tailored to meet semi-transparent needs too.
“When the lignin is removed, the wood becomes beautifully white. But because wood isn’t naturally transparent, we achieve that effect with some nanoscale tailoring,” Berglund said. 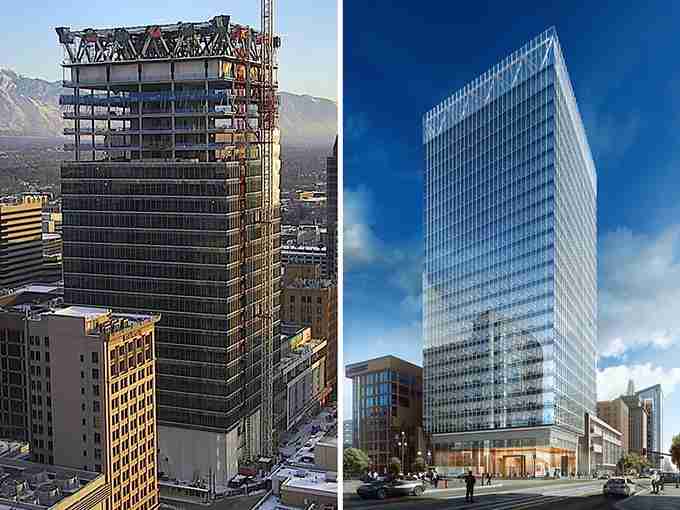 SOM’s newest addition to downtown Salt Lake City’s skyline is an innovative, 25-story skyscraper featuring a structural system which suspends itself over an adjacent building. The tower’s architect and structural engineer, Skidmore Owings & Merrill faced the challenging feat of accommodating the four stories of overlapping southern elements of the 111 Main parcel, which include the Salt Lake County Center for the Arts’ George S. and Dolores Doré Eccles Theater.

The penthouse roof level designs incorporate a balanced two-way steel hat truss system to support the office tower’s 18 perimeter columns in an integrated load-balanced structure, leaving the central reinforced concrete core walls as the only core connection of the tower to its foundation and resist all gravity loads. 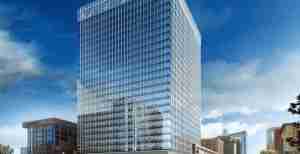 111 Main was designed with Salt Lake City’s local high seismicity in mind. The Wasatch Fault Zone is not only Utah’s biggest fault, but the nearby Salt Lake segment of considered to be the most hazardous. The building is set to withstand a 2,500-year earthquake event.

The design goals include a LEED Gold certification, where building operation is targeted to operate 15 percent below Utah’s energy codes
thanks to automated, energy-efficient HVAC systems beneath 16-inch raised floors.

The roof hat truss structure was topped off in January and the anticipated completion date is in August 2016. 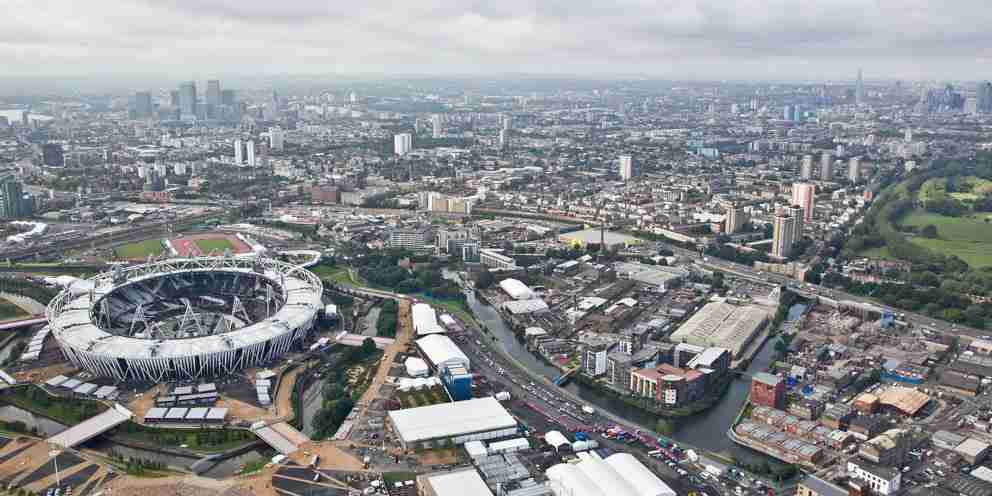 According to the Greater London Authority, London’s population has hit the highest peak since 1939, booming with over 8.6 million people. Trends are indicating that by 2050, that number will be closer to 11 million residents.


Surging growth—two million more residents over the last 25 years—and high population density—5,197 Londoners per square kilometer throughout the 1,572 square kilometer (606.95 square miles) area—have led to the development of the London 2050 Infrastructure Plan. The plan’s mission is the“first ever attempt to identify, prioritize and costLondon’s future infrastructure. It considers how
we might deliver and fund it, in order to support future growth.”

New London Architecture (NLA) and GLHearn have published a recent report that points out that since March 2015, an onslaught of 119 new tall buildings—considered over 20 stories in the report—have been planned for the capital city:

While there is ongoing consideration and plans for these buildings, merely 19 tall buildings were completed over the past year, up from six tall buildings erected in 2014.