Construction workers have become the latest victim of the opioid epidemic in America.

Construction workers have become the latest victim of the opioid epidemic in America. 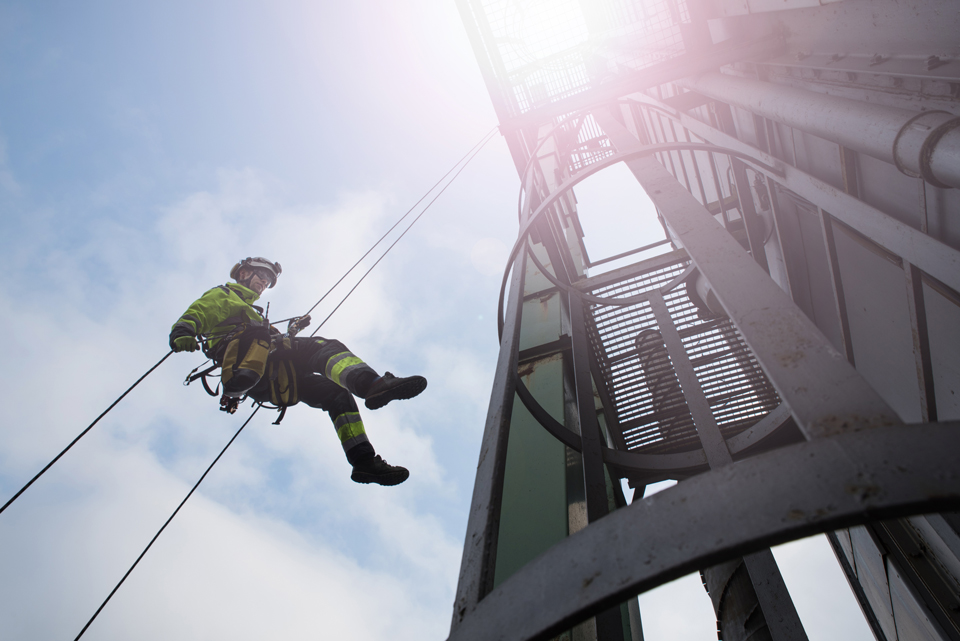 Most of us have heard about how widespread and urgent the opioid crisis has become. The general lack of regulatory scrutiny has resulted in a nationwide over-prescription of — and over-dependence on — opioids. Ultimately, it contributes to tens of thousands of preventable tragedies annually, untold social harm, and, in many cases, can serve as a gateway to even harder drugs.

The construction industry has found itself an unlikely center of this ongoing storm. The nature of the work, plus the frequency with which construction workers are subjected to debilitating injuries, has contributed to the industry facing an opioid crisis of its own.

Ensuring safety and health in construction for all workers begins with recognizing sources of risk. Such risks include: frequent exposure to difficult conditions and demanding physical requirements which can lead to injuries; the need for pain medications; and, in too many cases, a dependency on medication several times stronger than morphine.

Why the Construction Industry?

The opioid epidemic is an emergency by any measure. In an average day, 115 Americans lose their lives to overdoses and other complications. And while only 31 states, plus Washington, D.C., furnish useful data to the CDC on this subject, we do know that between 2015 and 2016, opioid-related deaths increased in frequency for every single demographic for which useable data was available.

We also know that the Bureau of Labor Statistics has furnished a list of the occupations whose workers are most likely to use and eventually overdose on opioids. Here are the top four, listed in order of most to least deaths per 10,000 workers in 2016:

Keep in mind that the average for workers of all kinds is 3.73 deaths per 10,000 workers. Safety and health in construction is already a top-of-mind concern, even without the long shadow of opioids in the mix.

Given that the crisis doesn't seem to recognize socioeconomic status, race, gender, or any other convenient demographic subdivision, it shouldn't come as a surprise that opioid use is even more common in demanding trades than it is elsewhere.

Both the physical nature of the labor and the competitive, often breakneck culture of the construction industry play a role in opioid use. To hear some industry insiders tell it, one piece of the puzzle is "the stoic tough-guy culture" that seems to pervade the industry as a matter of course. Social stigmas, as they usually do, can hold people back from seeking lasting help for their problems. Sooner than admit to feeling burned out or admit to struggling with an injury, construction workers feel a certain unspoken pressure to seek out quick solutions — including, oftentimes, long-term prescriptions for painkillers.

More detailed research will be needed to fully appreciate construction's unique place in this larger conversation. We do, however, have lots of voices from the scientific, medical, and political communities ringing the alarm bells and furnishing data that can help put things in perspective and chart a course toward a healthier construction industry.

How Can Construction Bring Down Its Opioid Abuse Numbers?

There are some promising measures being taken to decrease the tragic impact the opioid epidemic has on the construction industry. Some organizations are instituting brand-new programs and initiatives to help raise employees' and doctors' awareness of the power of opioids and their likelihood of impacting at-risk, demanding, injury-prone industries.

For instance, the Bureau of Workers' Compensation has requirements for construction companies that perform government contract work. Contractors are required to have, and enforce, a drug-free workplace and to submit employees to a one-time training program on drug and alcohol use. Meanwhile, employers must also furnish a directory of "assistance vendors" for employees who need help.

The problem is also on the radar of the National Association of Building Trades. Recognizing that construction workers are seven times more likely than other workers to overdose on opioids, NABTU began roundtable discussions in early 2018 to discuss the best way to roll out industry protocols for education, peer support, early detection, and treatment for affected workers. 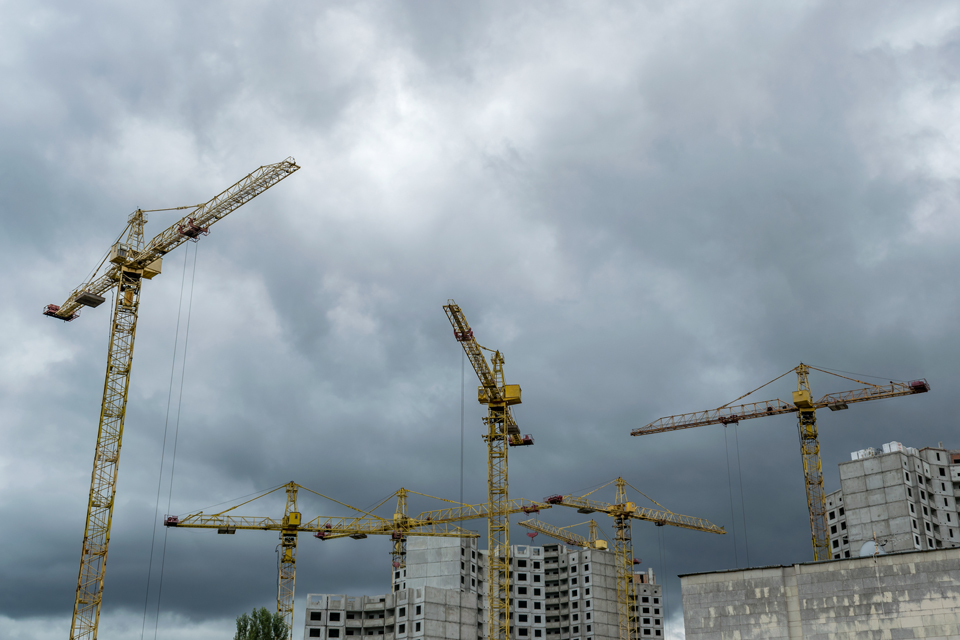 It's clear that the interest is there among labor unions and other advocacy groups. But another major hurdle is securing buy-in—and a willingness to even recognize there is a problem—from industry leadership. Recent attempts to secure comment about the crisis from construction executives have largely been met with an unwillingness to speak on the record.

But, it's clear that turning a blind eye to the problem isn't going to help solve it.

The best medicine, as the saying goes, is usually prevention. Encouraging safe working conditions and habits at the company's cultural level is of paramount importance. Rewarding employees with worthwhile incentives for remaining accident-free goes a long way toward reducing the workplace injuries that give rise to opioid prescriptions and overuse in the first place.

The Brotherhood of Boilermakers and the International Association of Ironworkers both offer additional examples of industry players taking an interest in the problem and working proactively to address it. The Brotherhood has taken to doing its own vetting of rehab centers and other aid organizations so its members don't end up with high bills for substandard care. The Association, meanwhile, is taking an interest in providing income assistance for members who require time off to address their addiction.

Fear of losing one's job or income for an unknown period is another major contributor to construction workers not seeking help for their physical and mental health or with their eventual dependency on opioid-based relief.

The recent announcement from America's current president branded the opioid crisis as an emergency on the national level but offered little in the way of practical or financial solutions. It did, nevertheless, help news of the scope of the problem reach far and wide—including into some of the communities and industries where attention is most needed.

It can be tough to talk about addiction and dependence candidly and with an eye toward real solutions, but the conversation is necessary. Thanks to voices inside and outside of the construction industry, we stand a good chance at turning the page on a new era of safety and health in construction.