1. A Las Vegas test track makes a milestone step towards Elon Musk’s frictionless, supersonic transit reality…
It looks like Sin City will be the first community to host Hyperloop Technologies Inc.’s Propulsion Open Air Test. Hyperloop is one of two startups working to prove the concept’s feasibility by first quarter of 2016, which could beat Musk’s own Texas test track to the punch.

2. Heathrow makes waves in construction industry news as it vies to be the world’s most environmentally friendly port…

Europe’s busiest airport –second busiest in the world—rang in the new year with a $2.8 million (£2 million) investment in electric vehicle charging. After five years, it has diminished its overall emissions by 16 percent and Heathrow’s Clean Vehicles Partnership is now ten years old, but Heathrow is looking to do even more to maximize efficiency. 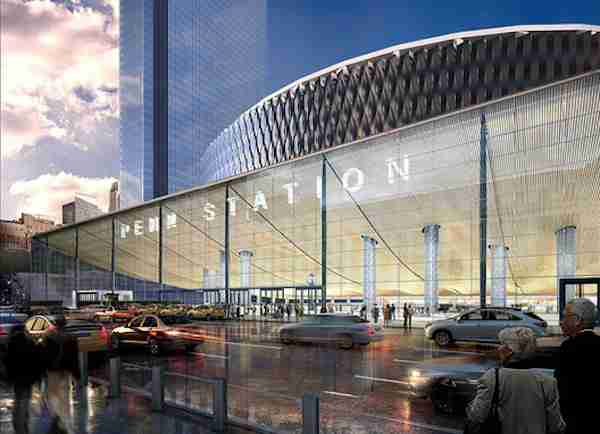 The 1910 structure was originally conceived with less than half its current traffic in mind. By 2019, New York City’s Penn Station will be reintroduced as the “Empire Station Complex” with 50 percent more space, more concourse and circulation space, retail space, and Wi-Fi and digital ticketing. According to construction industry news, energy efficient features –a wealth of natural light—30 new escalators, elevators, and stairs to better assist its fast-paced passengers are in the works, too.

4. In the next 15 years, building projects in the U.S., China, and India will make up 57 percent of the world’s new construction…

A new report from researchers at Global Construction Perspectives and Oxford Economics indicates upcoming gains in U.S. construction over the next several years. This could boost worldwide industry output by 85 percent, or $15.5 trillion by 2030.

Johnson replaces retiring Group President Ed Rapp, who had been with Caterpillar since 1979. Rapp decided to retire to focus on fighting A.L.S. Johnson has been responsible for leading the division of the company with around 8,000 employees—in 14 locations throughout 4 continents—which primarily makes products for mining, waste, and construction industries. 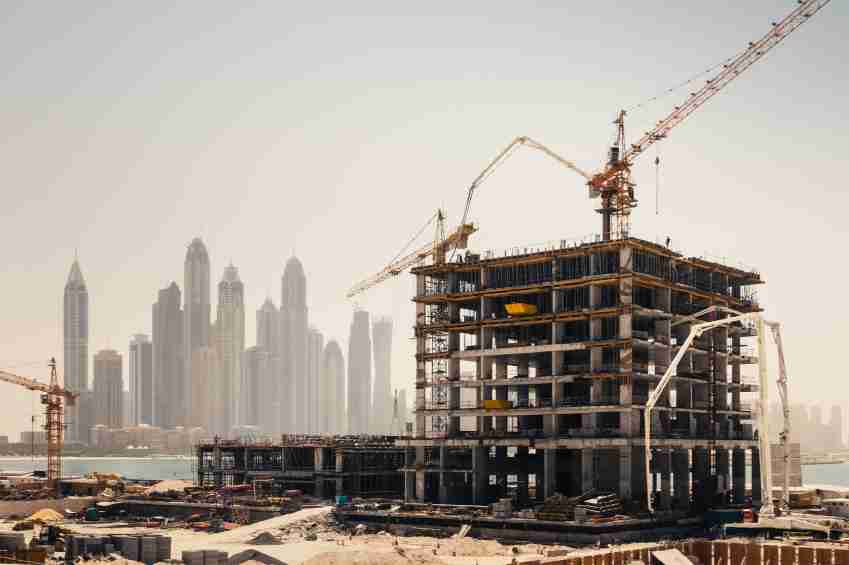 6. The Council on Tall Buildings and Urban Environment says the number of supertall skyscrapers has doubled globally…

With the completion of 1,396-foot 432 Park Avenue in New York, the world now boasts 100 supertall (300-plus-meter) skyscrapers. The remarkable growth of the global tall building industry has led to 50 new supertall structures in the last 5 years. (For perspective, the first 50 supertalls took between 1930 and 2010 to complete.)