The U.S. is behind on construction, and immigration is needed to get back on track

At just about any store we enter these days, we notice a couple of things: a now hiring sign outside and higher prices than we’re used to inside. Emerging from the initial shock and shutdowns of COVID-19, we’ve seen two persistent issues dragging on the economy: inflation and labor shortages. While one solution won’t completely solve both problems, there is an obvious yet overlooked measure that could make a significant difference in both areas. It’s more immigration. On this, the example of the construction industry is quite illustrative. Construction and immigration have a long and mutually beneficial relationship, and it’s in many ways true that immigration has built this country. 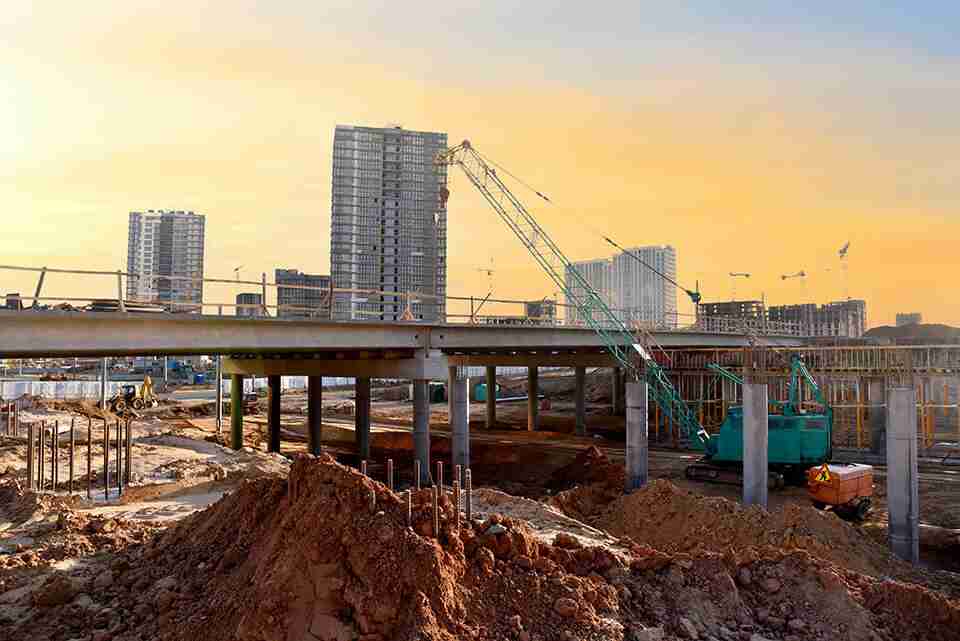 At the heights of “The Great Resignation,” there have been almost two job openings for every unemployed person. Immigration curtailments begun under the Trump administration and continuing through the pandemic led to about 2 million fewer immigrants coming to the U.S. in the last five years.

“These 2 million missing immigrants are part of the reason we have a labor shortage,” Giovanni Peri, an economist at the University of California at Davis, told The Associated Press. “In the short run, we are going to adjust to these shortages in the labor market through an increase in wages and in prices.”

Entering 2020, there were 2.5 million immigrants working construction jobs in the U.S., a quarter of the industry workforce according to American Community Survey data. Add in infrastructure, and the figures were 3.2 million immigrants accounting for 20% of construction and infrastructure labor. Broken down into certain job categories, you can see just how intertwined construction and immigration are. More than a third of construction laborers were immigrants, about 30% of carpenters were, and nearly 27% of electrical and electronics engineers were. A whopping 45% of painters and paper hangers were immigrants.

In 2022, the construction industry faces a shortfall of 650,000 workers, according to Associated Builders and Contractors. While the infrastructure bill Congress passed last year is bringing about new projects and hopes for a construction “super cycle,” a dearth of workers will slow things down.

“ABC’s 2022 workforce shortage analysis sends a message loud and clear: The construction industry desperately needs qualified, skilled craft professionals to build America,” ABC president and CEO Michael Bellaman said in statement. “The Infrastructure Investment and Jobs Act passed in November, and stimulus from COVID-19 relief will pump billions in new spending into our nation’s most critical infrastructure, and qualified craft professionals are essential to efficiently modernize roads, bridges, energy production and other projects across the country.” 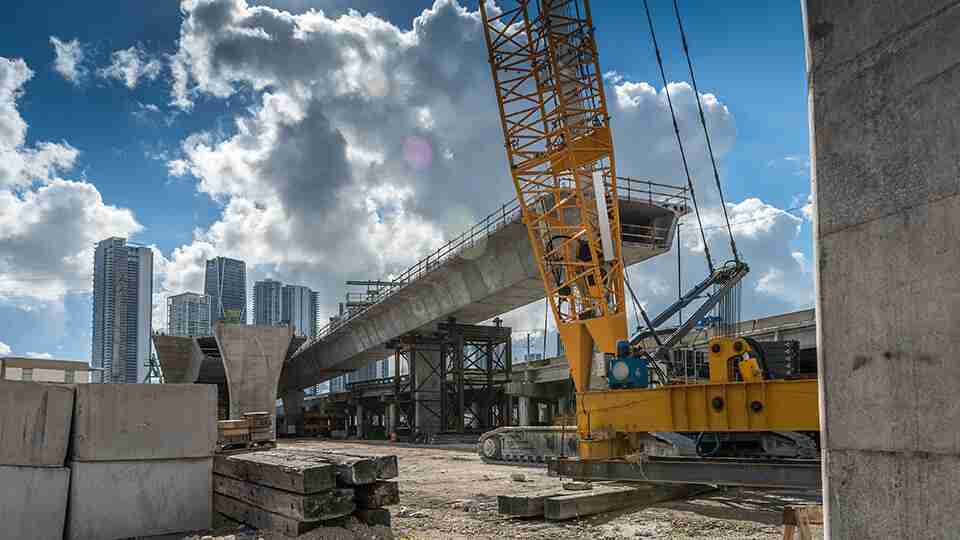 One of the more persistent criticisms of immigrants is that they take jobs away from Americans. Not only is that not true (they mostly work jobs people born in the U.S. don’t want to do), immigrants help raise wages and standard of living across the board, Peri says.

As a visiting scholar at the Federal Reserve Bank of San Francisco, Peri conducted a study on the effects of immigration on labor. He found that when immigrants stepped into the jobs people born in the U.S. no longer would perform, it allowed those U.S.-born workers to take jobs with higher pay and more benefits.

In an interview with Dan Rodricks of the Baltimore Sun, Peri used construction and immigration to explain the process. A construction company with immigrant laborers has a consistent and productive workforce, which allows the business to expand, he said. That in turn creates more projects and a need for more supervisors and other highly skilled technicians.

“Data show that, on net, immigrants expand the U.S. economy’s productive capacity, stimulate investment, and promote specialization that in the long run boosts productivity,” Peri told me. “There is no evidence that these effects take place at the expense of jobs for workers born in the United States.” 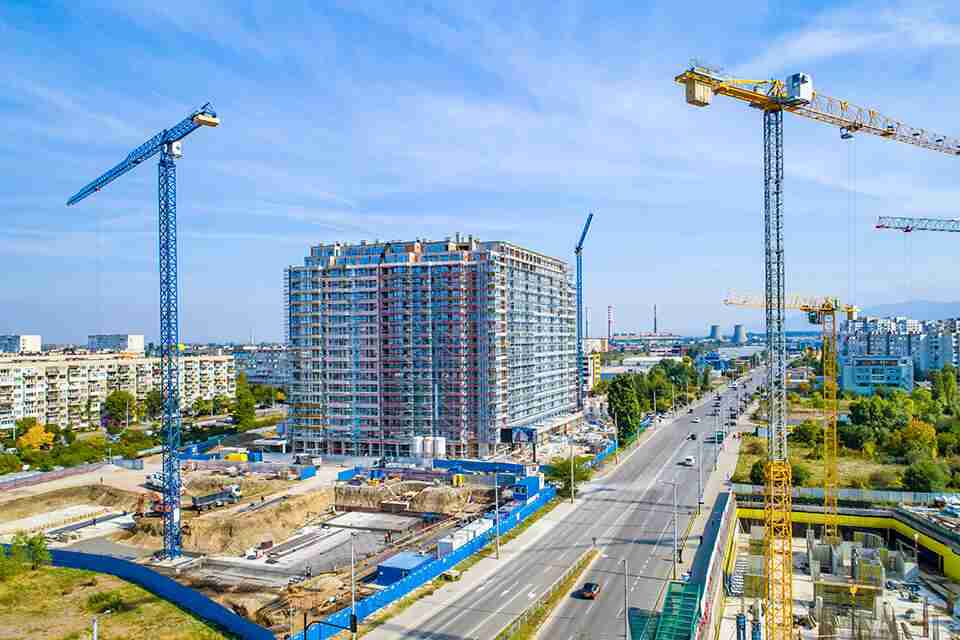 ‘The Consumer Pays the Price’

While rising mortgage rates have cooled off the housing market, there remains a shortage of millions of homes in the U.S. Without enough construction workers for new builds, that problem won’t be fixed anytime soon. Joshua Correa, owner of Divino Homes in the Dallas area, is having trouble keeping up with demand, with monthslong delays on new builds because there aren’t enough drywallers, electricians, and plumbers to complete the houses. He’s raised the standard price of his homes from $500,000 to $650,000 because new homes are so hard to come by.

“Immigration is very important for our workforce in the United States,” Correa told the AP. “We just need it. “We’re feeling it and, if we’re feeling it at the end of the day as builders and developers, the consumer pays the price.”

Tune into certain media, and you’ll hear a constant drumbeat of how open borders are causing an immigrant invasion. But talk to business owners, and you’ll quickly hear about how decreased immigration is contributing to all kinds of problems. Construction and immigration in particular go hand-in-hand. If we want to build enough housing and revitalize infrastructure in the U.S., we need more immigrants.