What ‘Lifestyle Company’ owners should consider before selling

It's a seller's market for business owners, but achieving a more relaxed lifestyle might not have to involve a sale

It’s a seller’s market for business owners, but achieving a more relaxed lifestyle might not have to involve a sale

During normal times, being the owner of an established, stable business can be a pretty good gig. Your team runs like a well-oiled machine, the company is consistently profitable, and as the boss, you have enough money and free time to pursue the lifestyle you desire. 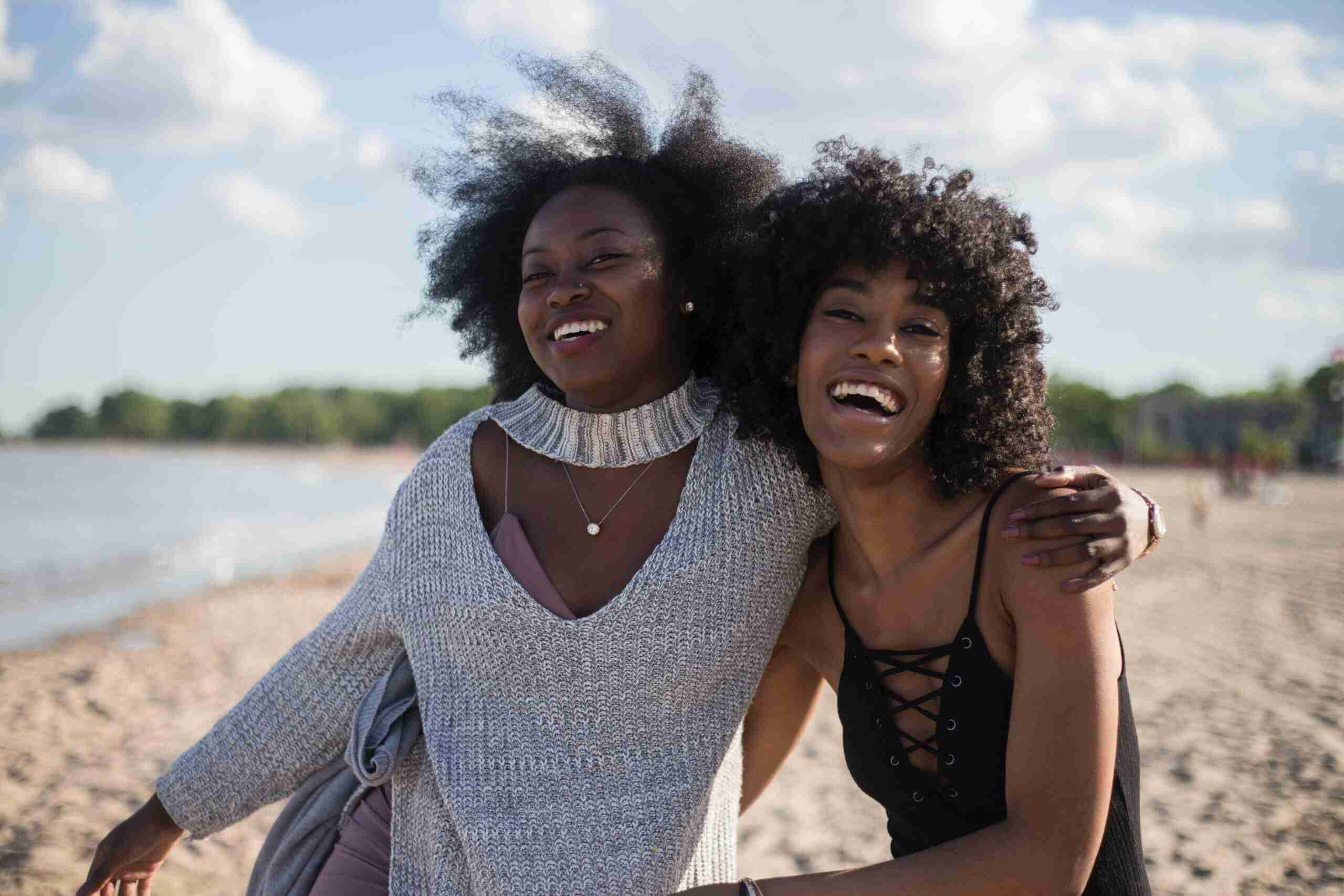 But as we know, the conditions of 2020 were anything but normal. After COVID-19 started disrupting the economy last March and April, business owners who for years had experienced a high level of freedom suddenly found themselves working harder than ever to keep the doors open and protect their business’s value.

As we see increased signs of normalcy arriving in the economy, some business owners who’ve made it through the past year are more than ready to hand over the reins to somebody else. If a so-called “lifestyle company” is failing to deliver an attractive lifestyle, then it’s worth considering other options.

But making the decision to sell a business shouldn’t be taken lightly, especially one that you might have poured considerable effort into building from the ground up. Plus, there are benefits to maintaining a financial stake in the business, such as ongoing income or being able to pass it down to your children to secure their financial future.

When working with clients contemplating a sale of a lifestyle company, I recommend first thinking through all the alternative options available to ensure they’re making the right choice.

Some owners might want to retain financial control over their business while passing off management to a handpicked replacement from inside the company. It might be true that elevating a veteran employee can make the transition process go more smoothly. However, there are a number of other factors to consider. First, is there currently a suitable candidate, and if not, what would be a good position to hire a person for with the hope that they could eventually take over a leadership role? Another thing to consider: If a sufficiently talented person is out there, can you afford them for the length of time it’ll take to decide if they’re the right fit?

For this scenario to work, a lot of things have to go right. The process is expensive and long — three to five years on average — and usually doesn’t have great odds of success. It’s also worth noting that during that period of time, you’d still have to run the business, which doesn’t accomplish the goal of delivering a lifestyle less focused around work.

Another option that might seem appealing on the surface is to intentionally shrink your business. By only retaining a handful of major clients, you can reduce your staff (thereby reducing expenses) and come out on the other end as a significantly more streamlined business that’s much less work to manage.

Of course, the hard part is figuring out how to cut expenses so that they’re more in line with those of a smaller business. It could mean letting go of dedicated employees. And it can also mean taking on the higher volatility of a small business. If you have 50 customers, losing one isn’t going to have a major effect. But if you only have 10 customers, losing one could be a much more urgent problem.

In contrast with the grooming process, recruitment of a successor is done with full understanding on both sides that the candidate is being expressly hired to eventually take over management of the business (usually after a brief period of getting acquainted with the company through a senior role). The candidate could be a new employee who answers to a company board of directors, or a potential buyer who intends to actively run the business.

While there’s a bit more certainty to this arrangement than with grooming a successor, candidates still do sometimes leave unexpectedly, putting you back to square one and prolonging your involvement in an active leadership role.

After weighing the pros and cons of these other options, you might be more certain than ever that you want to sell your business. If so, that process begins by thinking about the type of buyer who might be the best fit.

Your buyer could be an early-career person looking for a business to actively run. It could be a later-career executive who has teamed up with an investment group. It could be a competitor in your industry or even a client looking to strategically expand. Business owners rarely think expansively about potential buyers until it’s time to do a transaction, but they often know more people than they realize. Once you’ve decided to sell, don’t just take the first option that comes along — think broadly about what options might be out there, and implications of working with each deal partner.

Sellers sometimes don’t know who could be a potential buyer until they start asking. A professional advisor can ask intelligent questions to drive this conversation, help structure a seller’s thinking, make connections and come up with out-of-the-box ideas.

Some forward-thinking business owners have already gone through the sales process and come out on the other end. One example is in the hotel industry, which in 2020 experienced the level of disruption that causes business owners to do some deep thinking about the future. My firm worked with two partners in a hotel management group who, amid the changes brought on by the pandemic, were re-evaluating their careers and decided that they wanted to shift into hotel investment. They were thinking about their lifestyle goals for the next several years and looking at where they wanted to be financially.

We helped them structure the sale of their business, then negotiate with potential buyers, and in the end, they sold to a large standalone hotel management company. Because they knew what they were looking for and were selling in a good market, they easily found a suitable buyer and successfully completed a transaction that allowed them to spend their time on hotel investment work.

If the past year has shown us anything, it’s that life is precious and finite. If you’re a business owner whose business isn’t recovering as quickly as hoped, or who is simply looking for a work situation that provides a more relaxed lifestyle, it’s worth considering how you can make a change through a sale or succession plan.

Frank Williamson is the CEO of Oaklyn Consulting, a consulting firm that helps closely-held businesses and nonprofits with mergers, acquisitions, capital-raising, investor relations, succession and other strategic corporate finance decisions.