Will the Personal Brand of Conor McGregor Transform Him Into a Business Mogul?

With a win over Floyd “Money” Mayweather, Conor McGregor has the potential to catapult himself into the life of a business mogul.

With a win over Floyd “Money” Mayweather, Conor McGregor has the potential to catapult himself into the life of a business mogul. 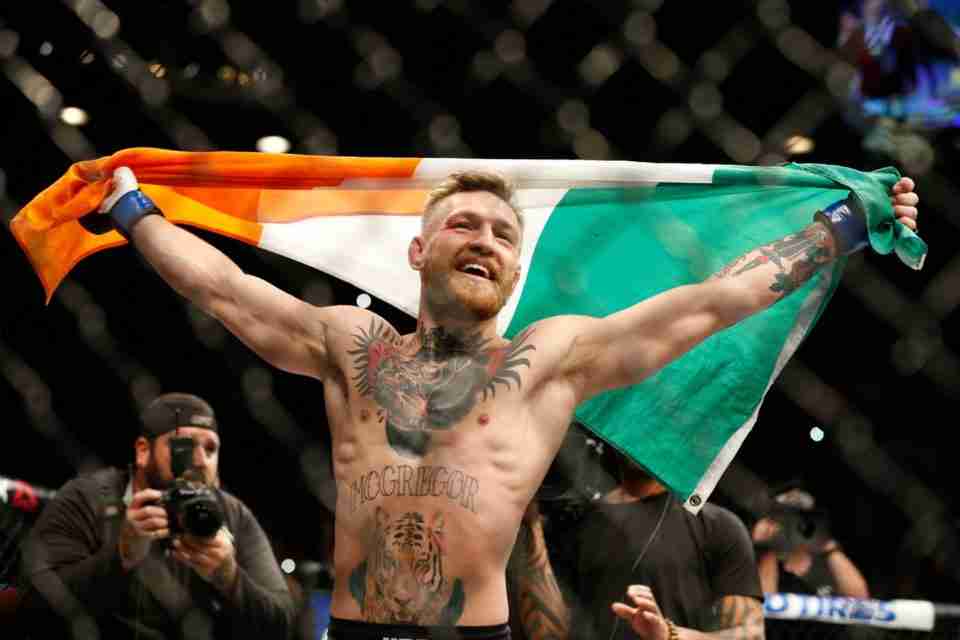 Conor McGregor has been on quite a tear. After starching Jose Aldo and Eddie Alvarez for the UFC Featherweight Title and UFC Lightweight Title respectively, he seems to be going nowhere but up. His run has caught the attention of Floyd Mayweather, arguably the greatest boxer of our time. Now, the two will go toe-to-toe in the most unprecedented boxing match the world has ever seen.

Both from humble beginnings, the pair embody the life of a hardknock fighter. McGregor was collecting welfare checks prior to his fame in the UFC. Before that, he had his sights on a career as a plumber. Could you imagine Mystic Mac showing up at your place to fix a leaky pipe? Neither could we.

Mayweather, although set in his career path from a young age, battled with the emotional damage of his broken home. A highschool dropout, Floyd had to navigate a drug and crime-riddled environment with the pressure of failure looming over him.

There is no doubt about it: the McGregor vs. Mayweather superfight is one for the ages.

It’s more than their elite boxing acumen that makes this fight historical. There is an intangible X factor that both fighters possess, which has caused a global excitement for their bout. Additionally, this will be Conor McGregor’s first professional boxing match and it’s against an undefeated “Pretty Boy Floyd”.

So, is McGregor in the early stages of becoming a mogul? We have seen we have seen this type of crossover/mogul behavior in business. Jay Z has used his personal brand equity to build the 40/40 Club, Roc Nation Sports, Armand de Brignac, and venture capital firm Arrive, not to mention his business that are directly related to his music career. 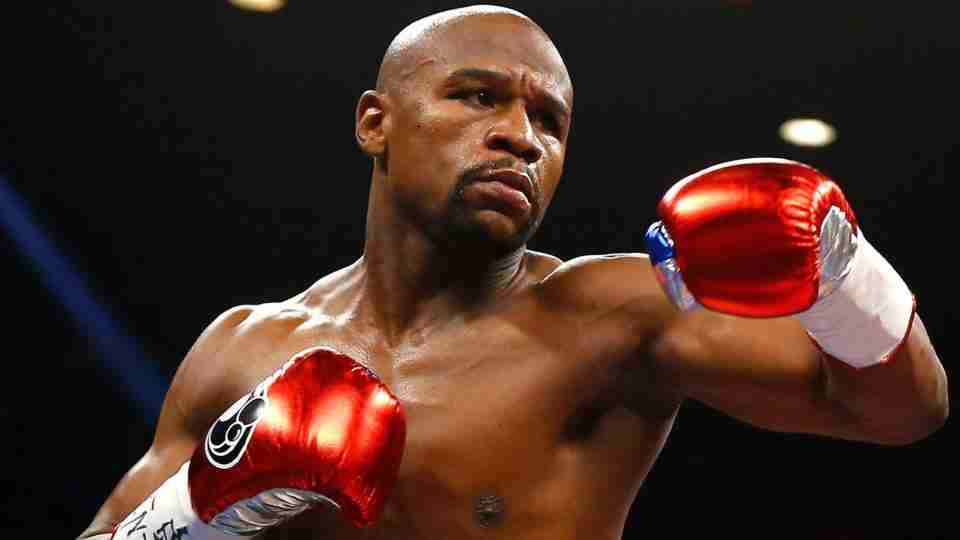 Jeff Bezos has leveraged Amazon’s purchasing power to acquire Zappos, Kiva Systems, and most recently Whole Foods. Recall that Bezos started out by selling books, and only books, online. Richard Branson has done something similar with Virgin as did Hugh Hefner with Playboy.

Athletes have had endorsement and sponsorship deals: that’s nothing new. McGregor will need to show top-notch business sense to be mentioned with the likes of Jay Z. But for someone to enter into the highest levels of two sports is very Bo Jackson-esque. The fact that he has accomplished so much already is a strong indicator for his potential.

Are we witnessing the rise of our next mogul? And, if so, is beating Mayweather the milestone that solidifies his iconic status? Conor McGregor, by all measures, is headed in that direction. We have seen him bounce back from a loss before. The inertia of his success and an inner drive have brought him to fighting’s biggest stage.

Regardless of the bout’s outcome, a new precedent will be set for athletes. We are now in the age of the polymath-lete. Someone who can do it all: talk the talk, walk the walk, and have the business sense to profit from it all. Will the future of athletic success require a transcendent personal brand?