How to assure the best results for your team

How to assure the best results for your team 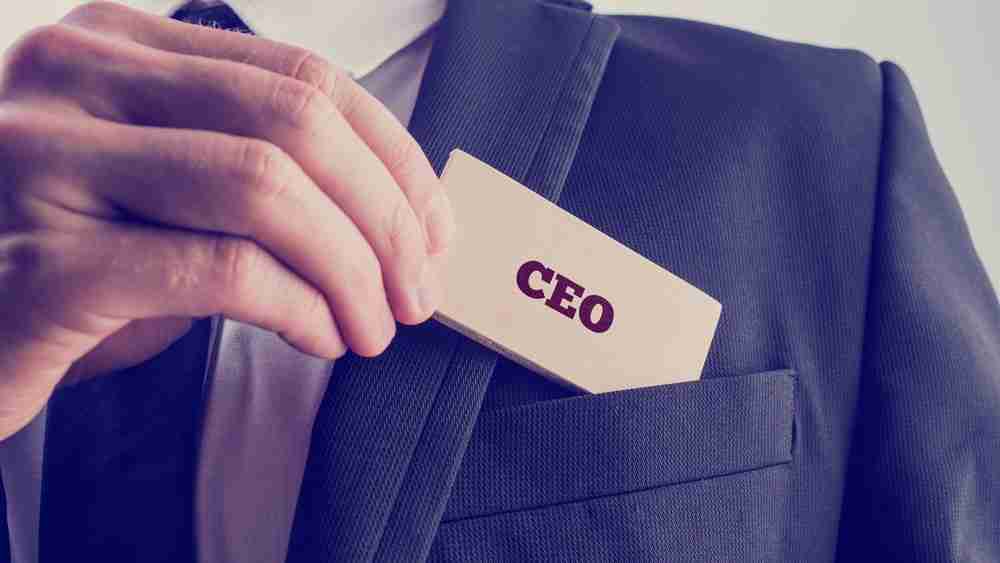 Whether you’re dealing with a small business or a multinational corporation, successful negotiations center on getting the best possible outcome for your team and ensuring the other negotiator’s team come away feeling satisfied. Avoiding conflict is a high priority for a CEO who knows the collaborative approach is usually the best way to achieve successful long-term outcomes.

While an idyllic meeting that smoothly achieves win-win outcomes is an admirable goal, avoiding conflict is something that may be out of your control depending on who you are negotiating with. For that reason, it pays to know how to deflect attempts at conflict.

Here are the top negotiation conflict resolution keys to success for CEOs:

As a CEO, you are unlikely to be present in all stages of key negotiations for your business. It’s important, therefore, to ensure you and your executives are on the same page about how to handle negotiations, particularly in situations of conflict.

Enrolling your executives in advanced negotiation training is one way to enhance the skills needed for conflict resolution in even your best team members. In addition, when your team members approach meetings in a more uniform manner, you can be confident that the talks undertaken on your company’s behalf are congruent with your expectations and without any conflict-inducing surprises.

While conflict sometimes can be unavoidable, it is worth endeavoring to avoid conflict in the first place. It pays to know the other team thoroughly prior to your initial meeting by researching their company and asking around to get a sense of their reputation. Having knowledge of the other negotiator allows you to deduce what goals may be driving them and what the best outcome may look like for them.

Knowing this information helps you guide your approach during discussions, particularly as you may pick up on the other negotiator having a reputation as being difficult to do business with.

Not all negotiators like to play nice. Unfortunately, some people still like to approach negotiations as a battle to be fought. These people may pull out all the stops to feel like they are dominating the discussions. Dealing with combative negotiators is something you may have to navigate as CEO.

In his dealings as a businessman, Donald Trump has been known to deploy classic mind game tactics in his negotiations. For example, Trump sets the stage for his prospects by tasking an employee to inform that “Mr. Trump is very busy, and don’t take this the wrong way, but he doesn’t shake hands.”

The prospect goes into the meeting thinking Trump is less than courteous. However, when Trump appears, Trump does shake the prospect’s hand and sits down for a nice long talk. While a more advanced example of how to manipulate a negotiation in your favor, this technique, if left unchecked, manipulates the prospect into feeling more favorably toward Trump by subverting expectations.

While such a tactic isn’t necessarily causing conflict overtly, mind games are not conducive to a healthy business environment and can lead to a longer-term ill feeling and soured relationships. It pays to know the mind games some negotiators play so you can train yourself to deflect what these kinds of negotiators throw at you. 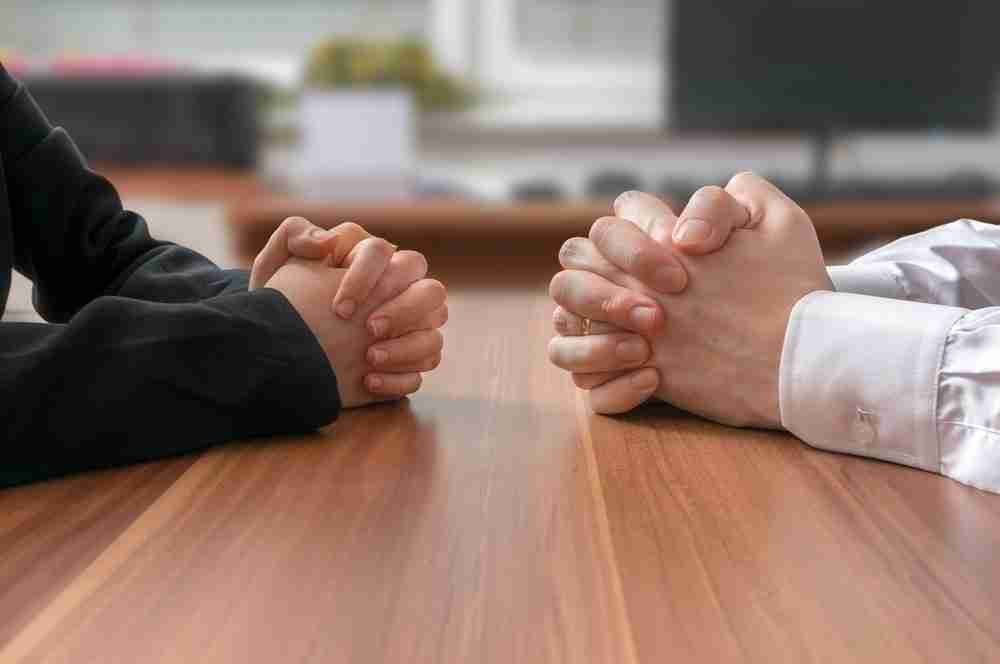 In the heat of a negotiation that’s turned towards conflict, it can be easy for the situation to escalate to the point of no return. Taking a step back and utilizing active listening skills can help dissipate a situation rather than stoking the flames.

Active listening is a simple but incredibly useful negotiation training skill that teaches course attendees to focus on what the other participant is really saying within and beneath their words. Ensuring you or your team are trained to read between the lines by assessing body language and other nonverbal cues can help you see where the other negotiator is coming from rather than just focusing on their heated words.

In addition, showing you are hearing the other team’s concerns by summarizing their points is a great way to ease tensions.

It’s important to ensure the talks end well by smoothing out any kinks that arise, especially as discussions draw to a close.

The key to successfully closing a deal is to finish up by resolving the feelings that arise during a meeting. People are emotional creatures that need reminders that their thoughts matter. Close out your meeting by “smoothing the edges,” which ultimately means playing nice.

Throwing in an unexpected incentive at the end as a goodwill gesture is one way to keep the other negotiator happy. By adding a bonus incentive, you leave the prospect thinking, “Alright, we’re not getting such a bad deal after all.”

The ideal for a given negotiation is for talks to go smoothly, with both teams on the same page aiming for a win-win and with no hiccups occurring. When tensions do run high, you can help pull back negotiations from the brink by employing techniques to foster calm and understanding, such as active listening and smoothing out the edges.

It’s also wise to be on the lookout for vindictive negotiators who try to gain the upper hand with manipulative tactics. Countering such attempts by deflecting the tactics, such as advanced mind games, can help stop you from falling into a trap or becoming irritated and drawn into the conflict.