The construction industry is looking forward to a few momentous years, and this trade show proves it.

The construction industry is looking forward to a few momentous years, and this trade show proves it. 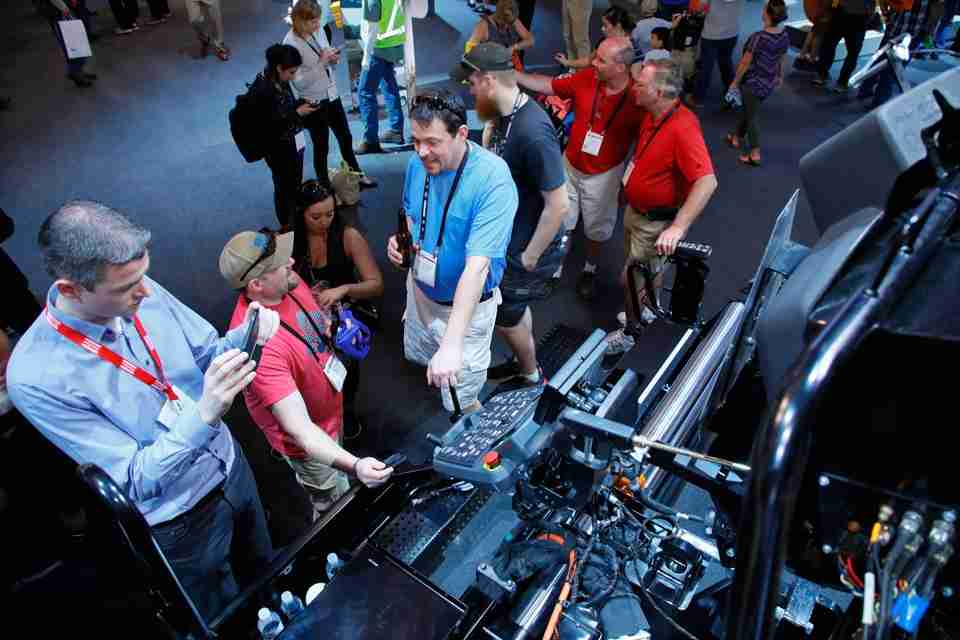 The level of excitement was palpable at this year’s ConExpo-Con/Agg trade show at the Las Vegas Convention Center. Displays covered an impressive 2.5 million square feet of floor space and included both expected and unique products, and attendees took the time to explore the exhibits and express their interest.

Over 128,000 visitors attended the show, representing not only the U.S. but a host of other nations as well. Organizers reported that representatives from roughly 150 countries attended the trade show.

The overall feeling of attendees was decidedly upbeat, with vendors enthusiastic about the confidence exhibited by the visitors.

Optimism During and After the Trade Show

“There was an element of confidence and pent-up demand at the show. These visitors are not tire kickers,” stated Dave Foster, Vice President for Marketing and Corporate Communications at Volvo CE.

“These are people who are willing to buy multiple machines for work they have now and anticipated growth based on a renewed confidence in the market.”

Vendors and trade show organizers alike were encouraged by the 18 percent increase of U.S. buyers attending this show over 2014’s event. Perhaps more importantly, almost half of those in attendance held executive positions in their companies, which suggests those companies took the opportunity to garner information about new industry innovations seriously.

How Outsiders are Contributing to the Industry’s Enthusiasm 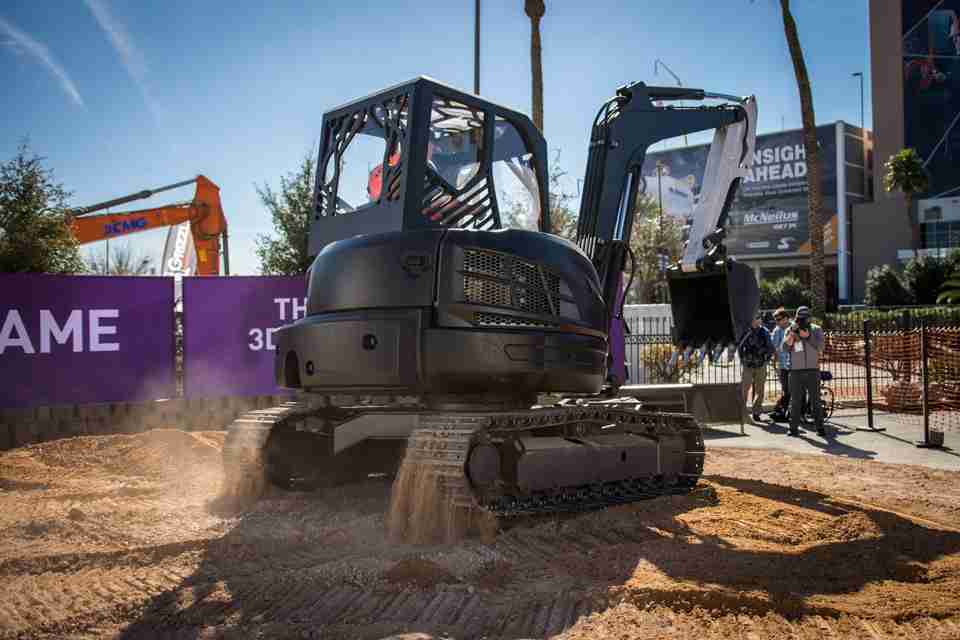 The importance of the construction industry led representatives from Microsoft, the Association of Equipment Manufacturers, Hyperloop One, and Solar Roadways to participate in discussions related to infrastructure projects and construction jobs. Even astronauts Mark and Scott Kelly were present to provide additional insight into what the future of construction may include.

With the Trump administration’s stated goal to reduce regulations, construction companies and manufacturers are hopeful that projects once sidelined or deemed too costly can now be completed.

Technology Is at the Forefront of New Industry Innovations

New technologies provide fresh options for construction techniques, materials, and equipment. There were several technologies focused on at ConExpo-Con/Agg 2017.

Drones provide new ways of improving productivity and reducing costs for adopters of the technology. According to news releases, drones were important elements of most major vendor displays. When coupled with machine telematics, drone use is expected to experience major increases over the next few years.

Additive manufacturing is one of the buzzwords from the trade show. One exhibit included a fully operational 3D-printed excavator. The use of 3D printing is expected to expand dramatically as the printers increase in size and improve their ability to manufacture detailed parts for a wide variety of applications. 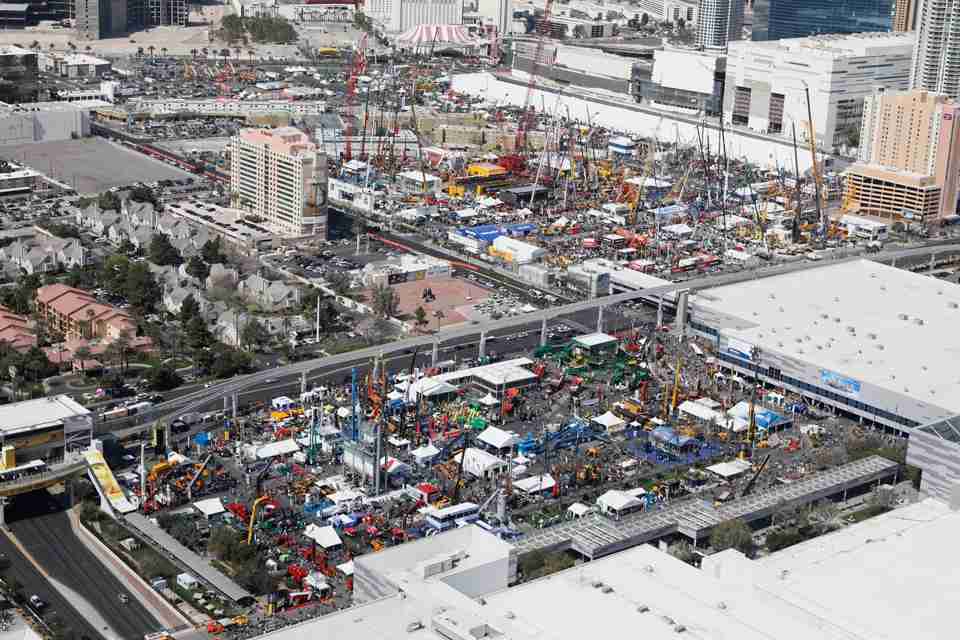 “Autonomy in construction is just three to five years away, compared to another 20 or so years for over-the-road vehicles, simply because in construction you are dealing with a more controlled environment,” said  Jean-Yves Bacle, Movex Sales and Marketing Manager.

He also suggested moving to electric power is another important element in the future of construction equipment.

Telematics, as alluded to earlier, are playing increasingly important roles in the construction industry, providing companies with dynamic strategies to monitor equipment, enhance safety, and save money in both the short- and long-term.

Trucks were everywhere at the ConExpo trade show. Both generalized and industry-specific equipment from virtually every major manufacturer were present. Colors and chrome, highlighted by the show’s bright lights, drew the attention of visitors.

These trends will certainly impact how construction companies operate in the future and offer significant ways to increase productivity while, at the same time, reducing project costs. In fact, many of the ways to implement the newest technologies on display at the trade show are not yet fully developed.

Are the products and technologies displayed at the show really going to impact the future of construction? If the attitudes of the expo visitors is any indication, construction will, indeed, see changes in the very near future.