With every American adult now vaccine-eligible and 100 million fully vaccinated, signs of the Before Times are slowly but surely returning to daily life. Perhaps... 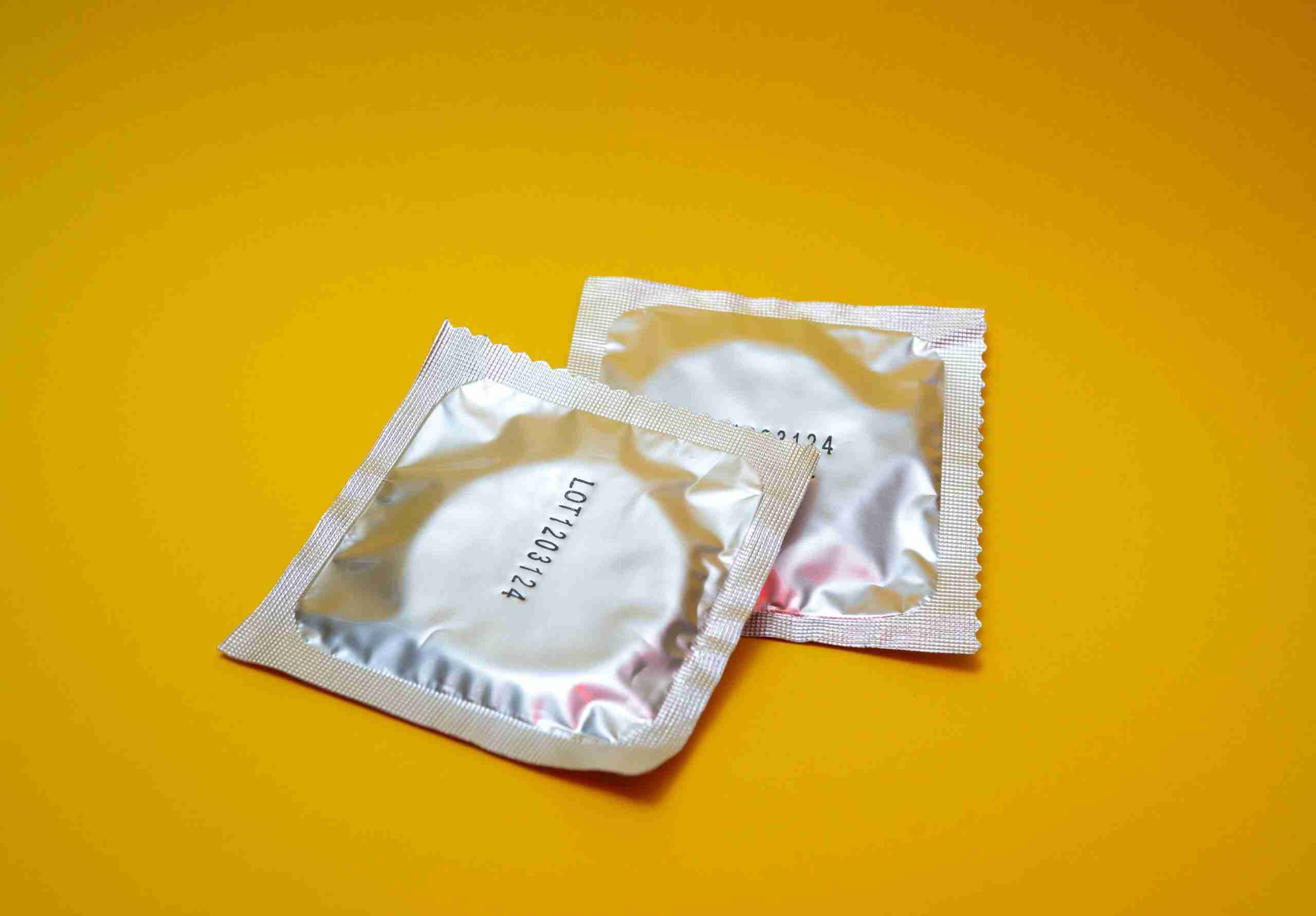 With every American adult now vaccine-eligible and 100 million fully vaccinated, signs of the Before Times are slowly but surely returning to daily life. Perhaps nothing is more indicative that Americans are ready to resume normal activities than a recent surge in condom sales.

In the four weeks ending April 18, condom sales shot up a rock-solid 23.7% compared to the same time a year ago. At the height of shelter at home orders last April, condom sales drooped considerably. Overall for 2020 they were down 4.4.% year over year, market research firm IRI.

“The number of intimate occasions is down in a few countries because, if you think of it, the level of socialization is low, and so it has had an impact on Durex,” Laxman Narasimhan, CEO of Durex parent company Reckitt Benckiser told CNBC last July.

Even as financial uncertainty kept women from getting pregnant and drove birth rates down, condom sales were flaccid. There simply weren’t as many occasions for singles to go out, and with bars among the most dangerous places to go during the pandemic, fewer people were getting hopped and making bad decisions. 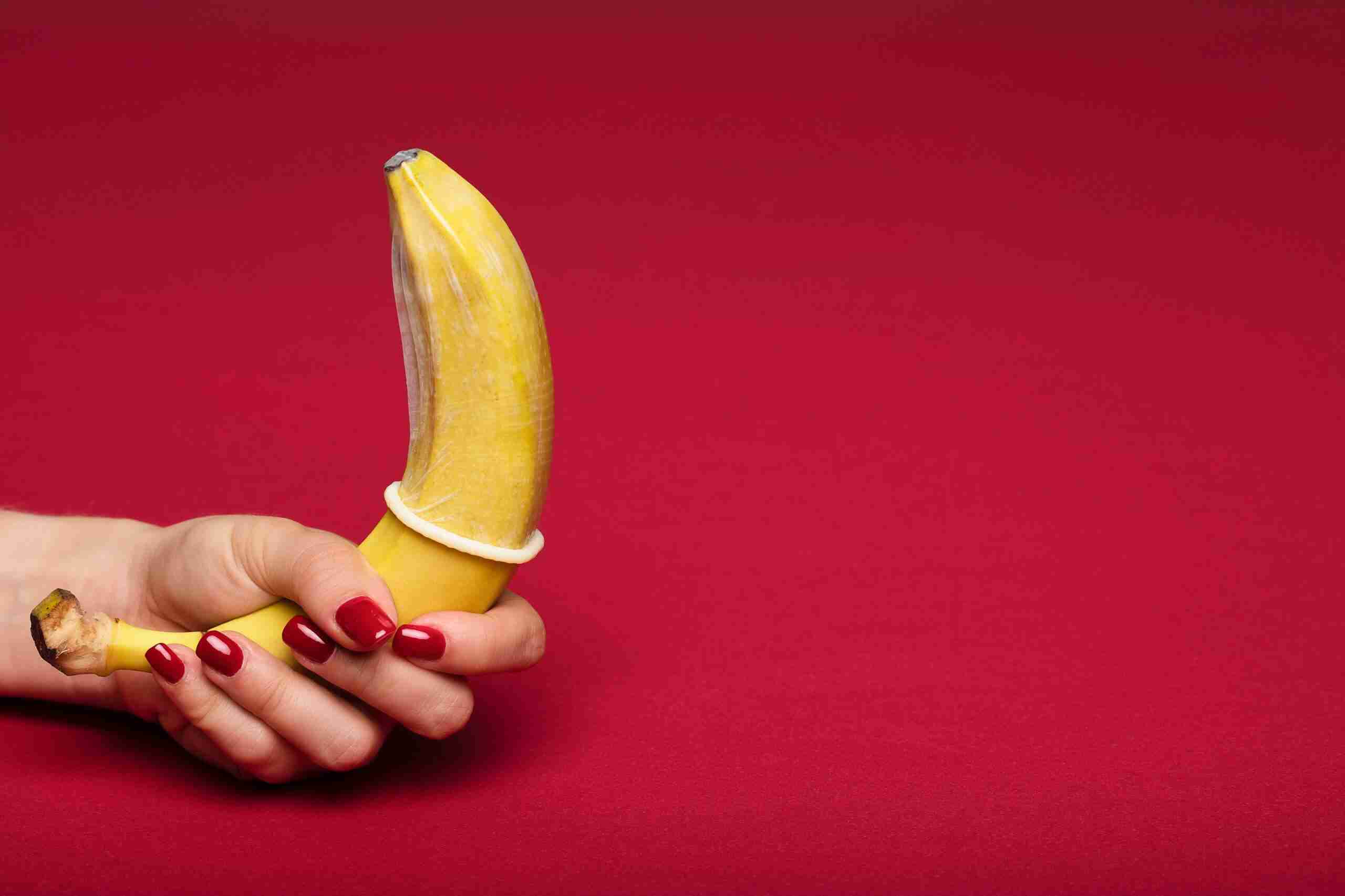 Dating changed quite a bit, with people more selective about partners and keeping their distance even while out on a date. Not only are singles meeting each other online, they took to having some of their dates virtually too.

Prior to the pandemic, there were fears of a “sex recession” after a survey found the percentage of high-schoolers having sex had dropped from 54 to 40% from 1991-2017 and other trends revealed Americans are having fewer sexual encounters.

Time will tell whether a wave of hedonism accompanies the end of COVID restrictions in the U.S. as it did in Europe in the wake of the Black Death. But with the uptick in condom sales, it sure seems that as Americans look forward to no longer wearing masks, they’re still taking care to wrap up when they go out.