These 10 concept cars may not make it on the road as it, but car manufacturers will undoubtedly grab hold of the unique features for future designs.

These 10 concept cars may not make it on the road as it, but car manufacturers will undoubtedly grab hold of the unique features for future designs.

As a rule, concept cars won’t reach the general market in the exact configurations on display at auto shows. However, the ideas showcased are frequently included in future models.

Many of today’s concept cars focus on two elements: electric power and autonomous operation. By exploring the current crop of concepts, the public gets an early snapshot of what the future of automobiles may look like.conc

Intended to challenge the dominance of Tesla in the luxury electric car segment, the Lucid Air still has many development and production issues to conquer before this entrance to the concept cars market will be ready for introduction.

With the company’s claim of roughly 1,000 horsepower, the Lucid Air’s battery would certainly dominate current Tesla models in brute power. When augmented by radar, LiDAR, and a variety of cameras, the Lucid Air’s autonomous driving system should be capable of controlling the vehicle during those 2.5 second leaps from 0 to 60 mph. 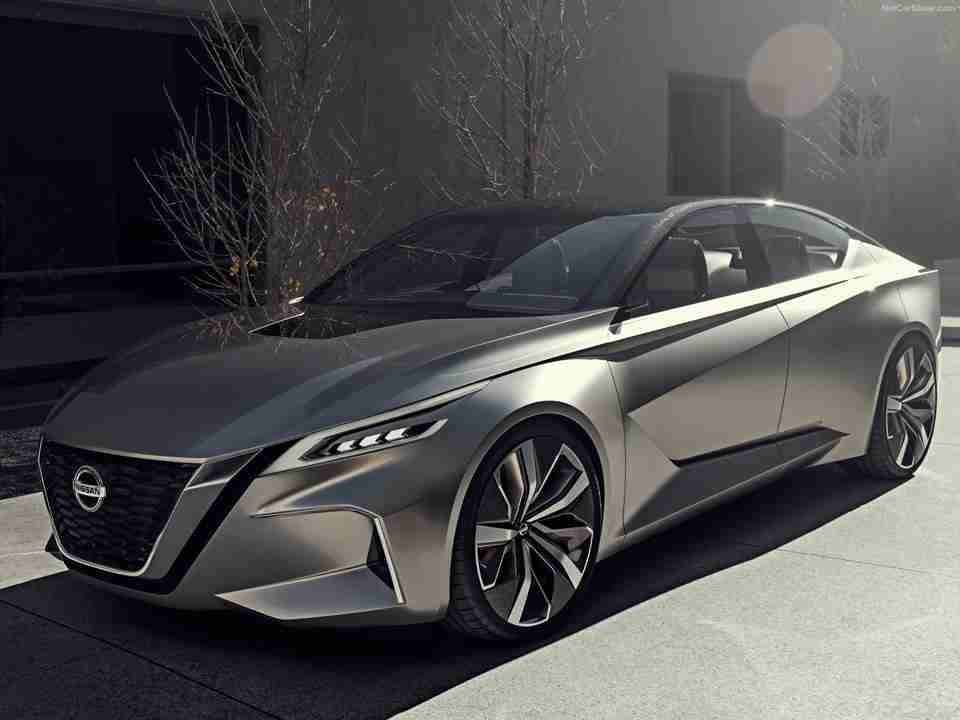 The Nissan Vmotion  2.0 includes many of the design elements the company plans to use for existing models like the Maxima and Murano.

While it includes features like suicide doors that are unlikely to reach the market, other features, like the ProPILOT automated driving system, are already slated to be included in a new generation of the company’s Leaf model. 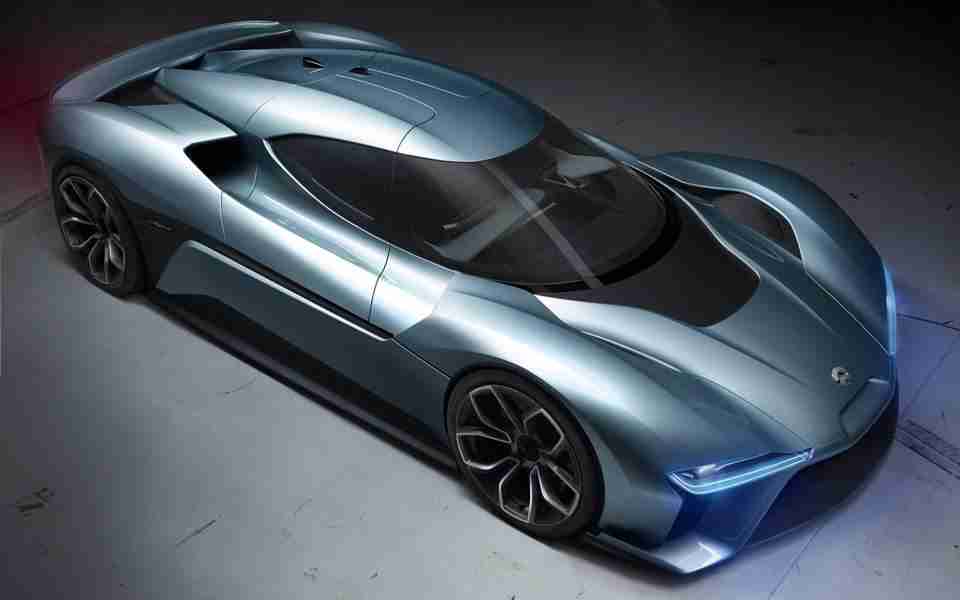 Unlike the Lucid Air and the Porsche Mission E, the NIO EP9 is already making a name for itself on the track and in the concept cars industry. Last year, a driverless EP9 ran the Circuit of the Americas in 2:40.

That’s the world’s fastest time yet for any vehicle on the circuit. The car is a product of China and surprised competitors who had heard little of the company until the vehicle started showing up at tracks. At this point, the Chinese electric car is not slated for production, but it’s providing a wealth of data for NIO. 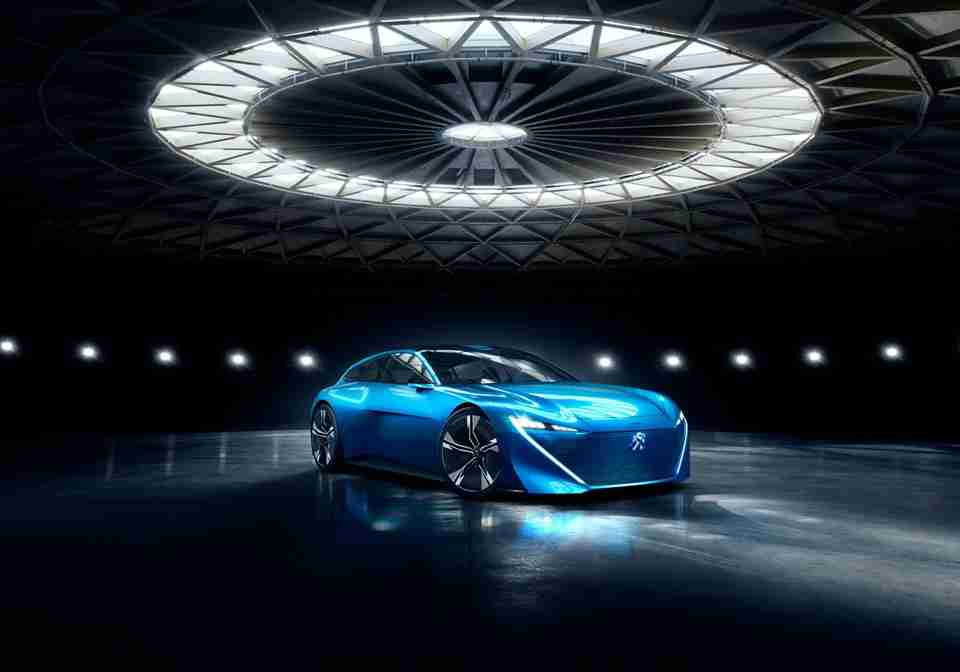 Although the Instinct concept is, at heart, an autonomous vehicle, it’s unique in the respect that it includes an entirely separate self-driving mode to allow a hands-on driving experience.

Instead of focusing on pure power, Peugeot paid close attention to comfort and style. Of course, for those in the mood, there is a performance mode to make life more interesting. While it’s unlikely this particular model will be on the streets soon, technology like its “i-Device” and 3D mesh seats may be featured in upcoming models. 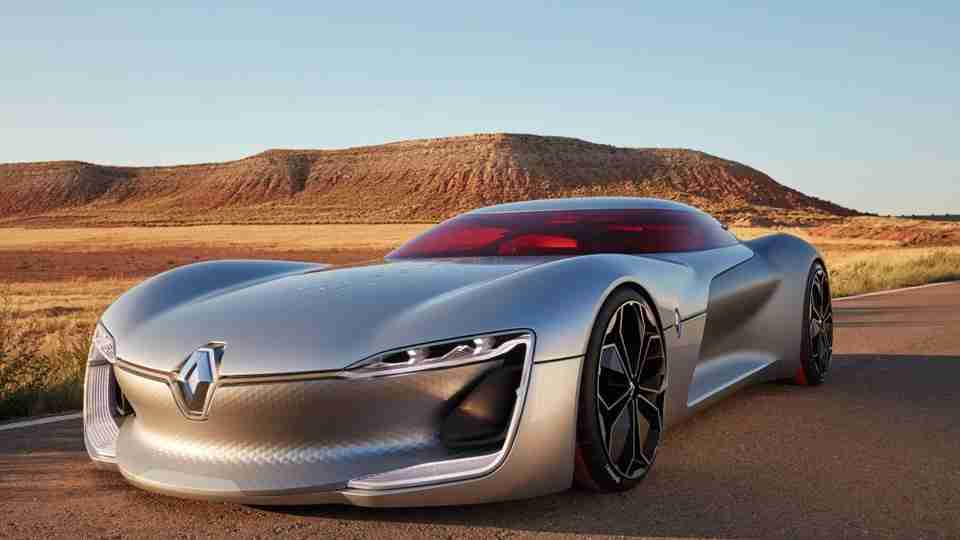 This two-seater electric coupé sports a bold look reminiscent of the Dodge Viper, and its futuristic clamshell roof design is unlike anything currently available.

Renault has publicly stated that while the vehicle itself is not likely to see production, the car’s autonomous features and electric powertrain are likely to find their ways to production models. Renault also suggests the Trezor’s signature lack of lines and carbon bodywork will, to some degree, see use in the near future. 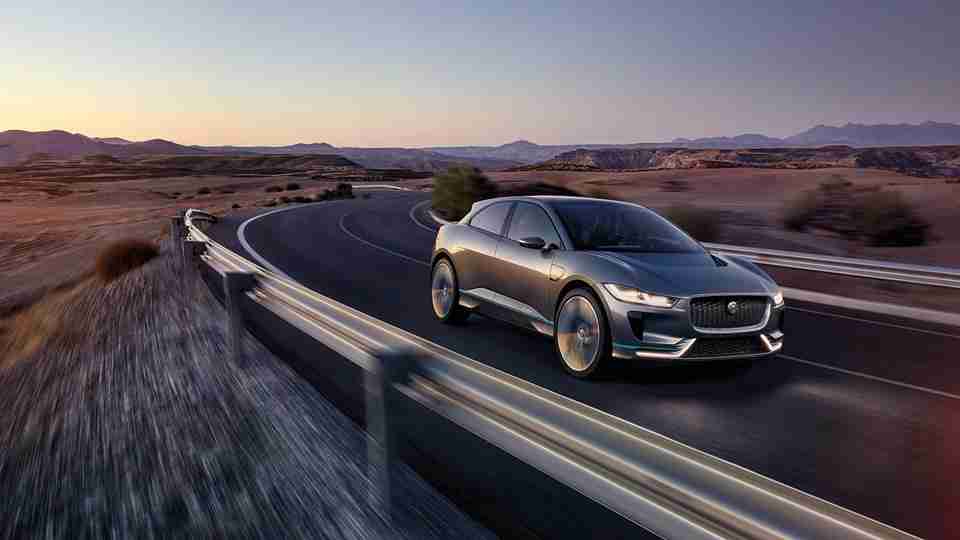 Jaguar’s I-PACE is another Tesla rival, but is approaching the duel from a different angle. The I-PACE, rather than being a sports car or sport sedan, is a five-seat crossover concept cars entrance set to do battle with Tesla’s Model X.

Indeed, the I-PACE is scheduled to actually see production rather than remain a concept. This is Jaguar’s first entry in the all-electric segment, but the company has used its performance and styling heritage to create a comfortable, cab-forward platform offering both comfort and performance. The vehicle is powered by two, 200 horsepower electric motors to ensure it can keep up with virtually any competitor.

A hit at the CES show in Las Vegas, the Honda NeuV is just what the name implies: a totally new mini concept that is a step above any other small, city-oriented, autonomous electric vehicle. The NeuV uses AI elements to learn about the driver’s likes and dislikes and alter the way the vehicle operates to match those characteristics.

The car is designed to remember favorite places and recommend where to shop for specific needs. According to Honda, the car will even be able to run errands when no passenger is present. Still very much a concept, the NeuV is a step closer to a level of automation the other vehicles here are not. 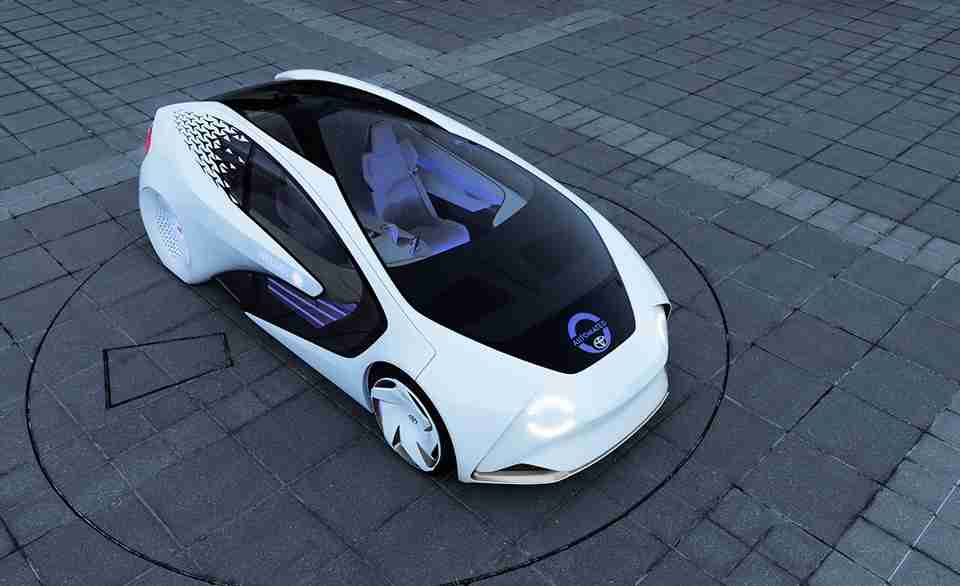 Like the Honda NeuV, Toyota’s Concept-i is designed to be intelligent and learn a driver’s habits. The use of AI is also a big part of Toyota’s plans for the future. The Concept-i is certainly poised to use that type of technology to enhance the relationship the company sees forming between cars and drivers.

Toyota also suggests the Concept-i is ideal for anyone with a physical handicap, as the autonomous nature of the vehicle doesn’t rely on physical input from the driver. As with the NeuV, the Concept-i is destined more for average drivers than those seeking high-performance thrills.

Long dominant in the performance sports car sector, Porsche is entering the all-electric fray with the Porsche Mission E. Its claimed 600 horsepower may be less than the Lucid Air, but performance is still spectacular with anticipated 0 to 60 mph times under 3.5 seconds.

The Mission E includes a variety of innovations to enhance the car’s usability, including a driving range of approximately 310 miles between charges and, more importantly to many drivers, an ability to reach an 80-percent charge in less than 15 minutes. 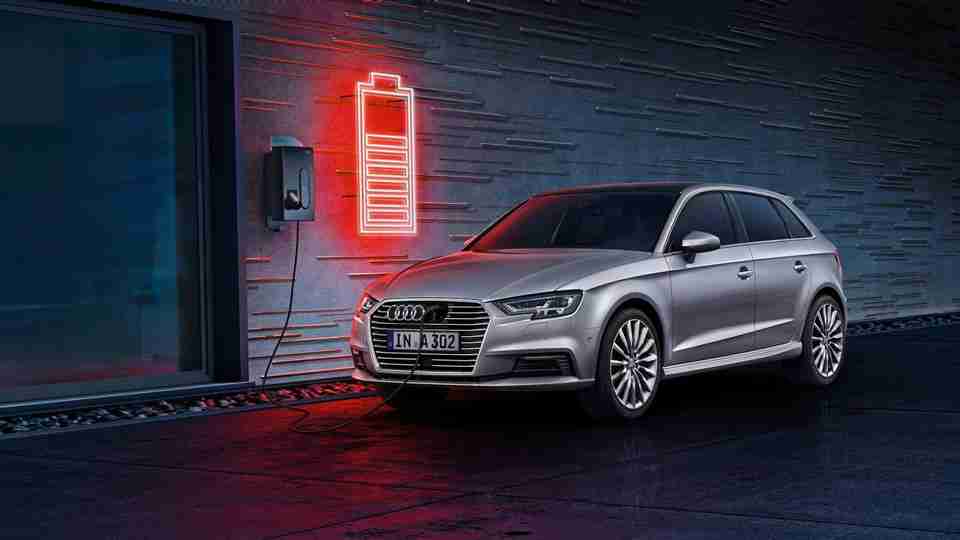 Unlike the other vehicles in the list, the A3 Sportback e-tron is a plug-in hybrid electric vehicle that’s designed to deliver decent performance and comfort at a price within reach of more drivers than some other models. Audi partnered with SunPower to deliver a home solar panel charging option that will certainly interest buyers focusing on sustainability.

While the charging time is somewhat longer than the Porsche Mission E, it’s still respectable at a little over two hours using a 240-volt outlet or eight hours on a standard 120-volt outlet.

Electric cars are expected to make up a much larger percentage of total vehicle sales in the future, and these examples are certainly enhancing the technology needed to entice more drivers to autonomous and electric-powered vehicles.

While concept cars like the Lucid Air would be out of reach for many drivers, models like Audi’s e-tron, Honda’s NeuV, and Toyota’s Concept-i are likely to be priced at a level average consumers could fit into their budgets. While not released, the research and development costs for these concept cars are high, so initial pricing may be higher than for other models.