By Jane MarshClaims that the world is going to run out of fossil fuels by 2050 may have been disproved, but no one can argue... 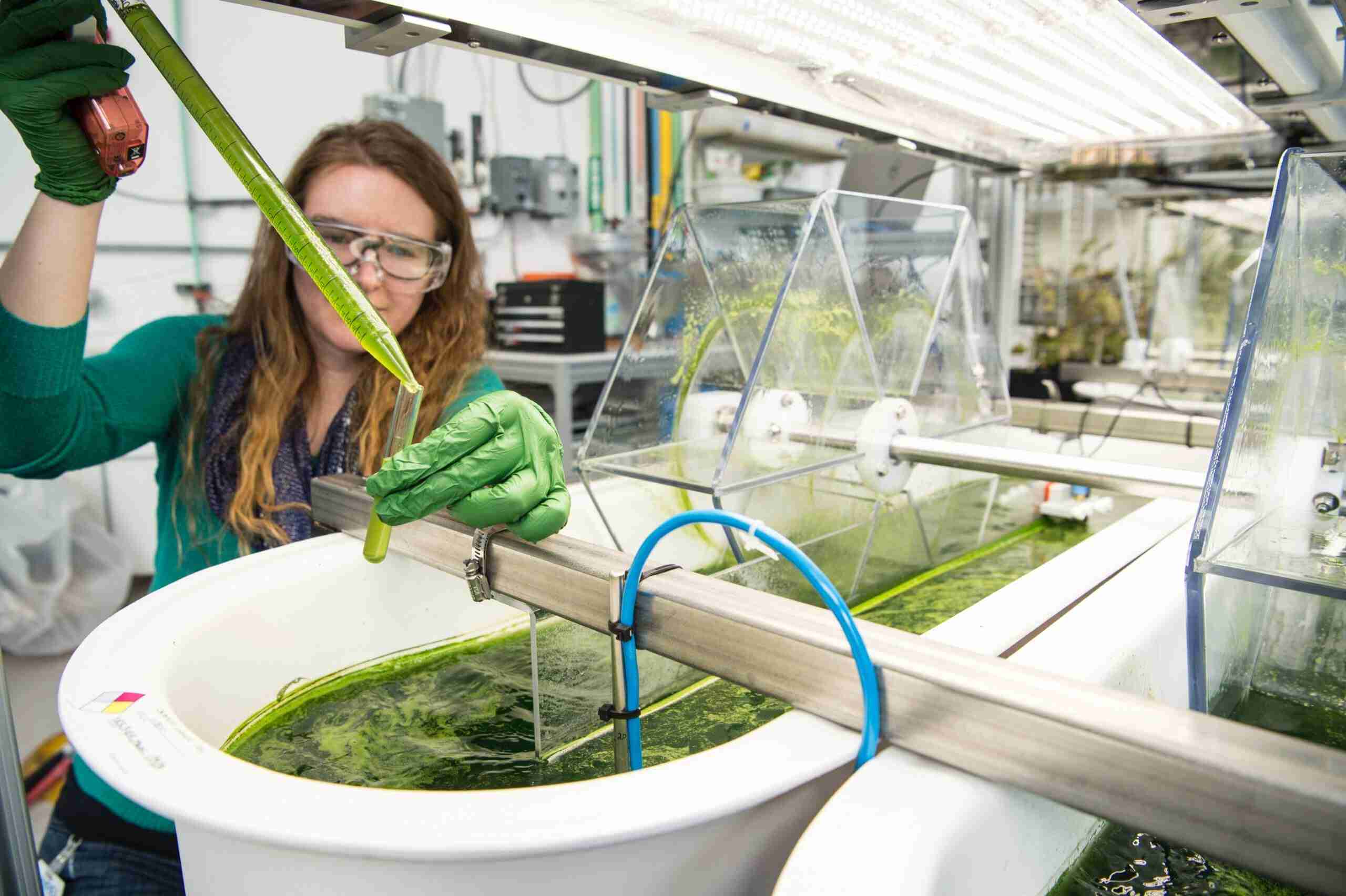 Claims that the world is going to run out of fossil fuels by 2050 may have been disproved, but no one can argue with the negative impact that burning these products has on the environment. Electric or hydrogen fuel cell vehicles are good alternatives, but there are some applications where these won’t be viable.

Biofuels allow users to continue to utilize their diesel engines without burning fossil fuels. Which companies are leading the way and helping to revolutionize the biofuels industry?

A U.S.-based company founded in 2005, LanzaTech has become one of the leaders in biofuel and sustainable technologies. The LanzaTech Process works to collect waste carbon and recycle it into both biofuels and other useful chemicals. It has become a valuable tool for reducing the carbon footprint in notoriously dirty industries such as steel manufacturing and oil refining, as well as those generated by the forestry and agricultural industries.

In 2020, the company received a contract from the Mangalore Refinery and Petrochemicals Limited (MRPL), a refinery based in Karnataka, India, to build a local facility that will convert up to 16,000 metric tons of solid biomass waste to biofuel every year. 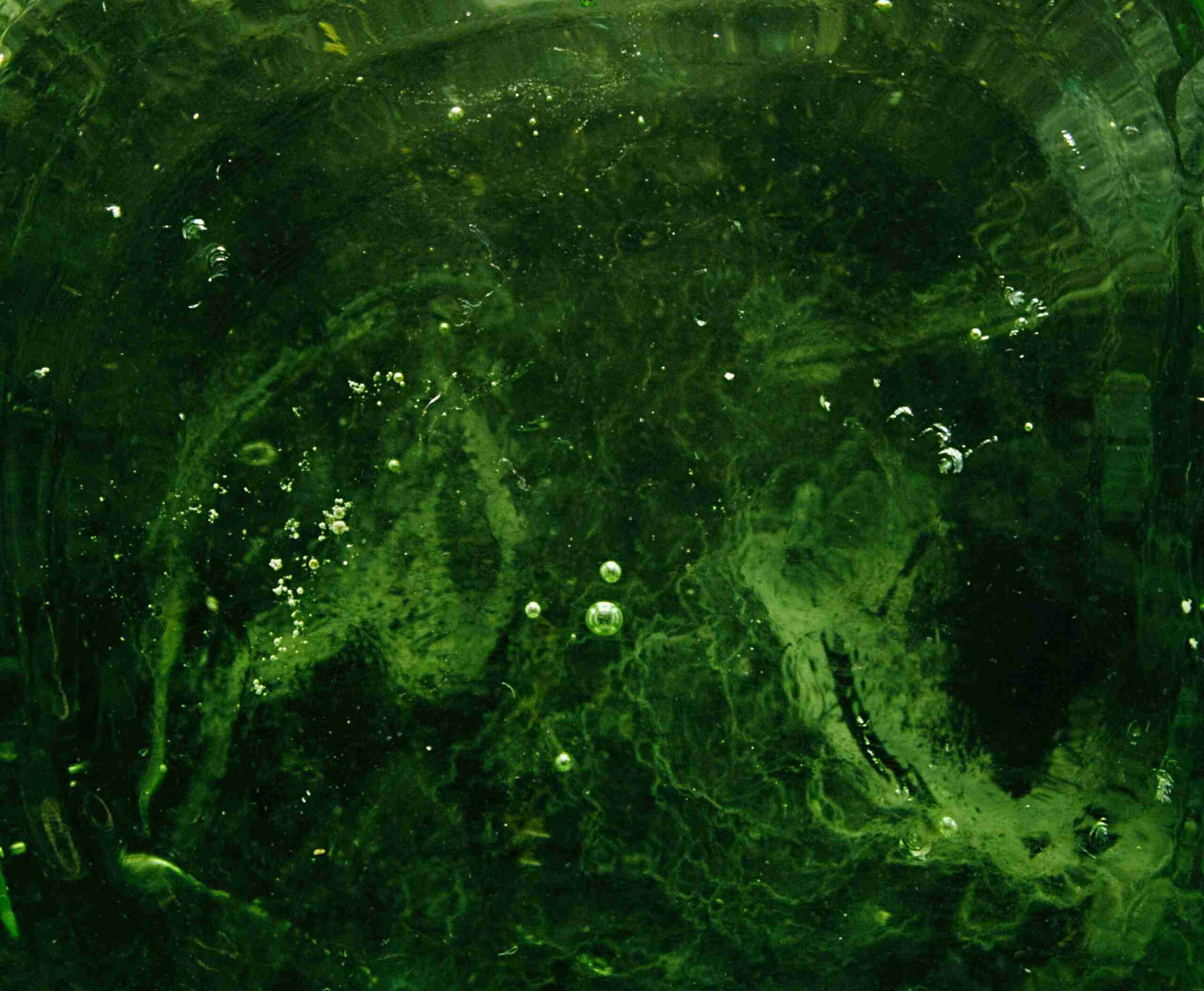 The aviation industry is one of the worst offenders when it comes to emissions. Between 2013 and 2019, commercial aviation emissions climbed to 918 million metric tons every year, a 29% increase over that period.

Kemin Biofuels has spent a lot of time and thought on how they can improve the quality of life around the world while still accomplishing their task sustainably. The company recently introduced ZymoZyme AA, a new type of alpha-amylase that helps to create biofuels.

Specifically, it works by creating ethanol through the fermentation process. This new alpha-amylase maintains an ethanol-to-solids ratio 60% less than conventional products, making it more efficient and a better tool for turning organic waste matter biofuels.

Genomatica is another U.S.-based company that works in the biofuels industry by converting renewable feedstocks into a variety of chemicals necessary to keep different industries running. They currently create bio-friendly alternatives for plastics, cosmetics, nylon, and even a sustainable palm oil alternative, with more plans coming together in the future.

Understanding crop genetics for these renewable feedstocks will make them even more efficient and sustainable in the long run.

Fulcrum BioEnergy is one of the industry leaders in the realm of biofuels. Instead of focusing on large waste producers, Fulcrum is working on tools for turning everyday organic household waste into transportation fuel.

In 2020, the company opened the Sierra Biofuels Plant in Reno, Nevada, which is capable of converting 175,000 tons of household garbage into 10.5 million gallons of biofuel every single year.

POET is teaming up with other companies like Pacific Ethanol and the Renewable Fuels Association to work toward the current administration’s desire for a nationwide clean fuel standard. The current Renewable Fuel Standard is coming up on its expiration date, and a new standard will be necessary if the country is hoping to reduce its collective carbon footprint enough to meet the requirements of the Paris Climate Agreement.

Looking Toward the Future

Whether or not we ever run out of fossil fuels has become a moot point. The focus now is on finding ways to reduce our global emissions and prevent the planet from getting any warmer than it already is. We’ve got a lot of work ahead of us as a species, and the growing push toward biofuels is going to be one of the biggest pieces of the puzzle moving forward.

Jane Marsh works as the founder and editor-in-chief of Environment.co where she covers environmental news and sustainable living tips.