While some tech companies are quick to reach IPO, others take their time. Last year saw the highest number of IPOs since the global financial...

While some tech companies are quick to reach IPO, others take their time. 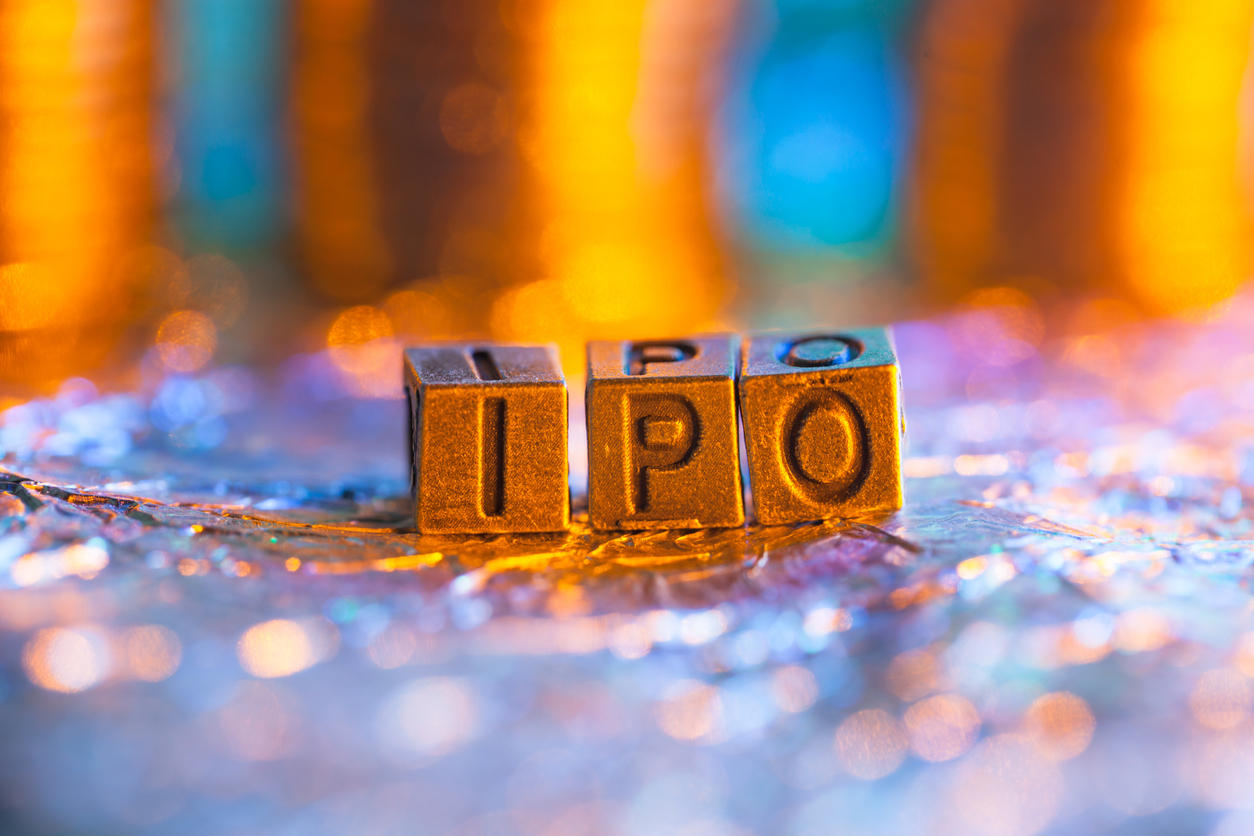 Last year saw the highest number of IPOs since the global financial crisis, with 1,700 companies going public in 2017, an increase of 44 percent on the previous year. With many fears that companies were shying away from IPOs, this figure proves that companies are choosing to go public rather than remain private.

With IPOs on the rise as a whole, it’s tech IPOs that have been the fastest growing. In fact, earlier this year it was reported that there had been twice as many tech companies listing for an initial public offering compared to the previous year, with Dropbox, Spotify and DocuSign just some of the big name companies that have gone public this year.

As the number of companies going public has increased, and tech company IPOs in particular doubling when compared to year on year figures, it seems that companies are deciding to take the leap from private to public more than ever before. With this in mind, how long since founding has it taken tech companies to reach IPO?

RS Components has recently created an infographic which looks at the length of time it has taken some of the world’s biggest tech giants to reach the IPO milestone. Using companies listed in the Fortune 500, RS Components has measured the number of years between founding date to floated date to see how many years these tech companies waited before an IPO.

NCR, a tech company founded in 1884, who invented the electronic cash register and is the leading provider for point of sale systems for retail and hospitality businesses took the longest to reach IPO, waiting 112 years before going public in 1996.

The company who took the least time to reach IPO was Booking Holdings, the parent group who count Booking.com, Open Table, and Kayak among their brands waited just two years since founding in 1997 to reach IPO in 1999.

The most recent tech IPO, based on the Fortune 500 list, was Activision Blizzard who went public in 2017, with Facebook following behind in 2012 to become the second most recent waiting just 8 years to go public since being founded by Mark Zuckerberg in 2004.

On average tech companies take 24 years to reach IPO according to RS Components findings, but with NCR taking 112 years to reach the IPO milestone it seems that some companies are happy to wait for over a century before going public. 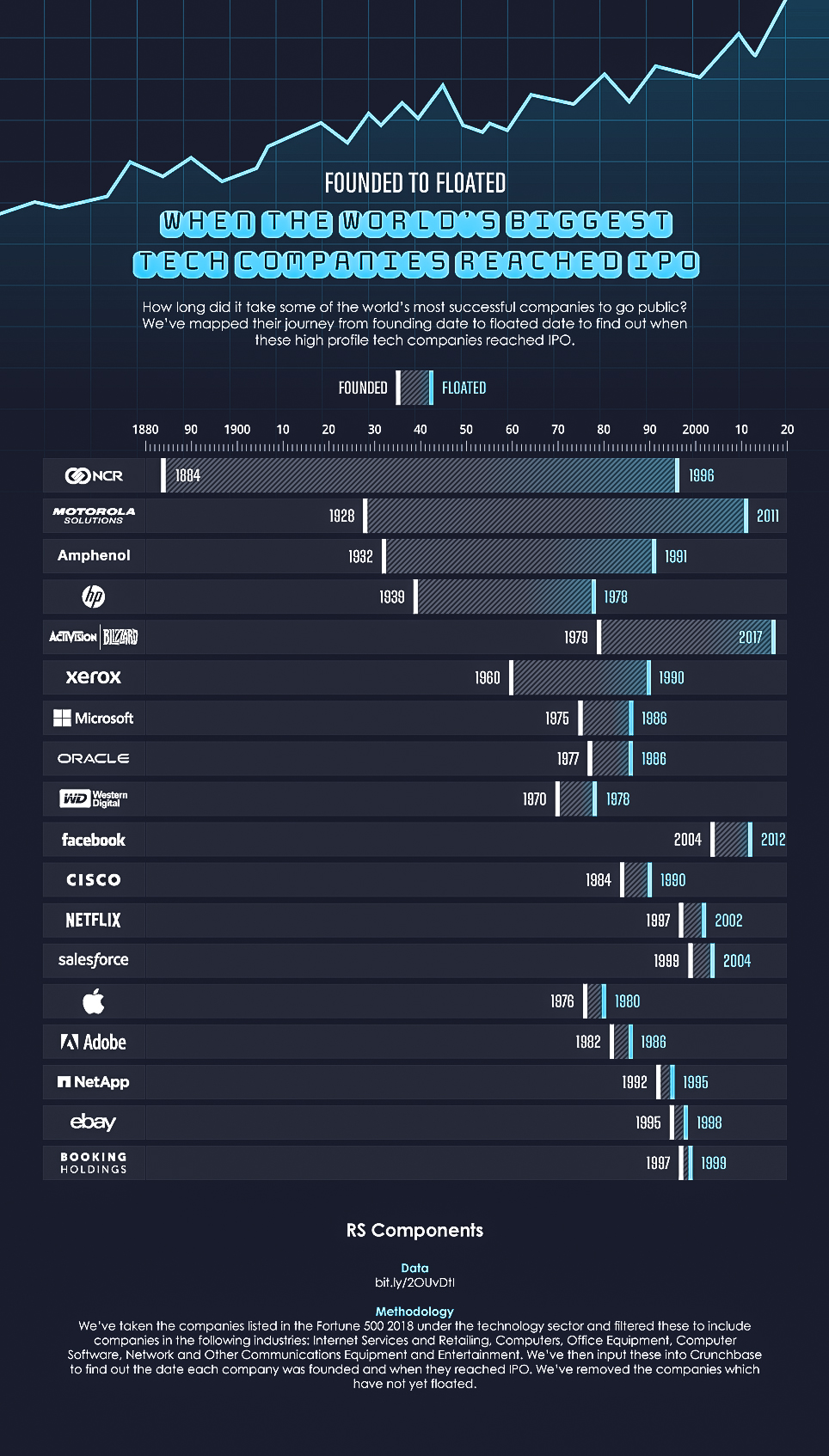