4 Companies Owned by Celebrities that are Changing the World

You’ll recognize the names of all of the celebrities in this article for their work in television and the movies. What you may not know, however,...

You’ll recognize the names of all of the celebrities in this article for their work in television and the movies. What you may not know, however, is that they are all also successful entrepreneurs and business owners trying to make a difference in the world.

And they aren’t just the faces of the brands or under endorsement deals: these celebrities have put their blood, sweat, and tears into founding these successful, and at times innovative companies. 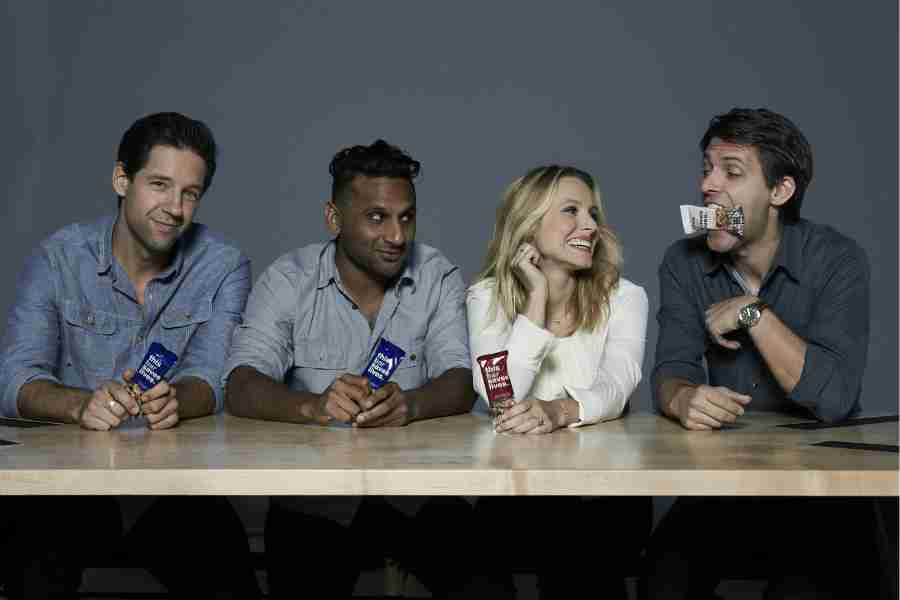 We covered This Bar Saves Lives last year, but they have a few new things up their sleeves.

Silver screen favorite Kristen Bell, along with other celebrities Ryan Devlin, Todd Grinnell, and Ravi Patel, joined forces with a benevolent idea in mind: for each bar they sell to consumers, they donate much needed Plumpy’Nut to children in need all over the world.

Since publishing our exclusive, the brand has introduced new bars: Peanut Butter Strawberry and Sea Salt, and Dark Chocolate Peanut Butter and Sea Salt. The company has also since joined forces with Starbucks, Target, and Whole Foods locations, sharing their delicious treats with millions more consumers.

On top of the 1-for-1 model, all of the ingredients are sustainably grown and sourced. This Bar Saves Lives has donated close to 2.5 million meals for children in need.

“This Bar Saves Lives prides itself on the ability to not only offer ridiculously delicious snack bars, but to also make a difference along the way,” said Ryan Devlin, Co-founder and CEO. “We believe that small acts can add up to big change, and we are so thankful to the growing number of partners that share our vision for making a positive impact around the world.”

From diapers, shampoos and bubble baths, to dish soaps, sunscreens and household cleaners, Jessica Alba’s The Honest Company pretty much does it all. The company stands for ethical consumerism and emphasizes non-toxic household products, proving that causes supported by celebrities aren’t just for show.

Alba was inspired by her own childhood, where she spent much of her time ill, as well as a recommendation to use a baby product on her daughter that caused a welt. She thought there had to be something better.

Fast forward, and with the help of business partners Brian Lee, Sean Kane, and Christopher Gavigan, the company’s 2014 sales topped out at $170 million, and the company was valued at $1.7 billion in August of 2015.

Recently, the brand has partnered with Major League Baseball to offer branded baby diapers. The company has also joined forces with Babies “R” Us, where The Honest Company products will be offered. 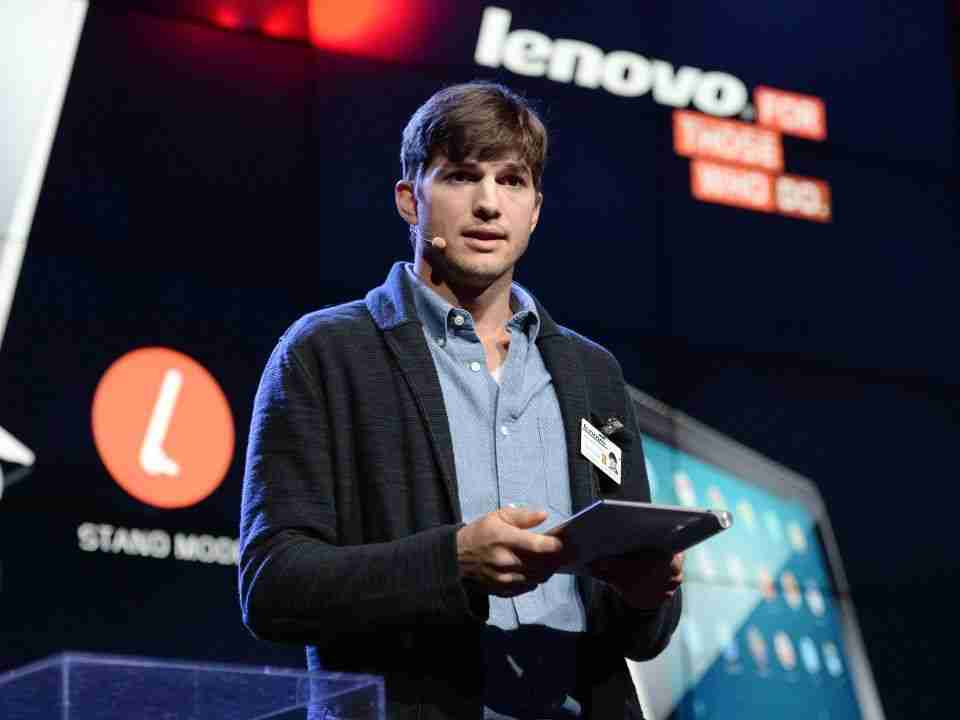 Ashton Kutcher’s venture capital firm may not be changing the world in the same way that This Bar Saves Lives and The Honest Company are, but A-Grade Investments is certainly shaking up the scene.

Kutcher, known for his less-than-intelligent role on That 70s Show and several other similar roles in T.V. and movies, has proven himself more than capable in the investment realm. With the help of entertainment manager Guy Oseary and billionaire investor Ron Burkle—celebrities in their own right—the team has taken $30 million in initial funds and turned it into over $250 million since 2010.

The company has invested in Spotify, Uber, Shazam, Couple, Soundcloud, and Airbnb, and has acquired the likes of Katango, GroupMe, and Nest, among others.

To put into perspective just how good these guys, are, their investment of $500,000 into Uber five years ago is now worth 100 times that. Even the likes of Mark Cuban, David Geffen, and Marc Benioff trust A-Grade Investments to do their investing for them.

This for-profit crowdfunding platform came together with one idea in mind: making giving back fun. Co-founded by actor Edward Norton, producer Shauna Robertson, and Robert and Jeffrey Wolfe, CrowdRise believes that the more fun donating and charity is, the more people donate.

The platform utilizes gamification and a rewards point system to engage users to participate in fundraising and donating. Its primary model is donation-based, and the campaign defaults to keep-what-you-raise, making it good for charities.

With over 1 million members and 20,000 charities on the platform, non-profit campaigns have raised a combined $500 million.

January of 2017 saw CrowdRise get acquired by GoFundMe, another successful crowdfunding platform.

“From our first conversations, I knew CrowdRise and GoFundMe would be a natural combination,” said Norton in a statement.

“We share the same conviction that there needs to be a platform specific to people’s passion to support causes just as much as there are platforms for their social lives, their business lives, and anything else. GoFundMe has built one of the most powerful tools for social good ever and we are so psyched to join forces with them.”