Is a Cure for the Common Cold Hiding in Our Cells? 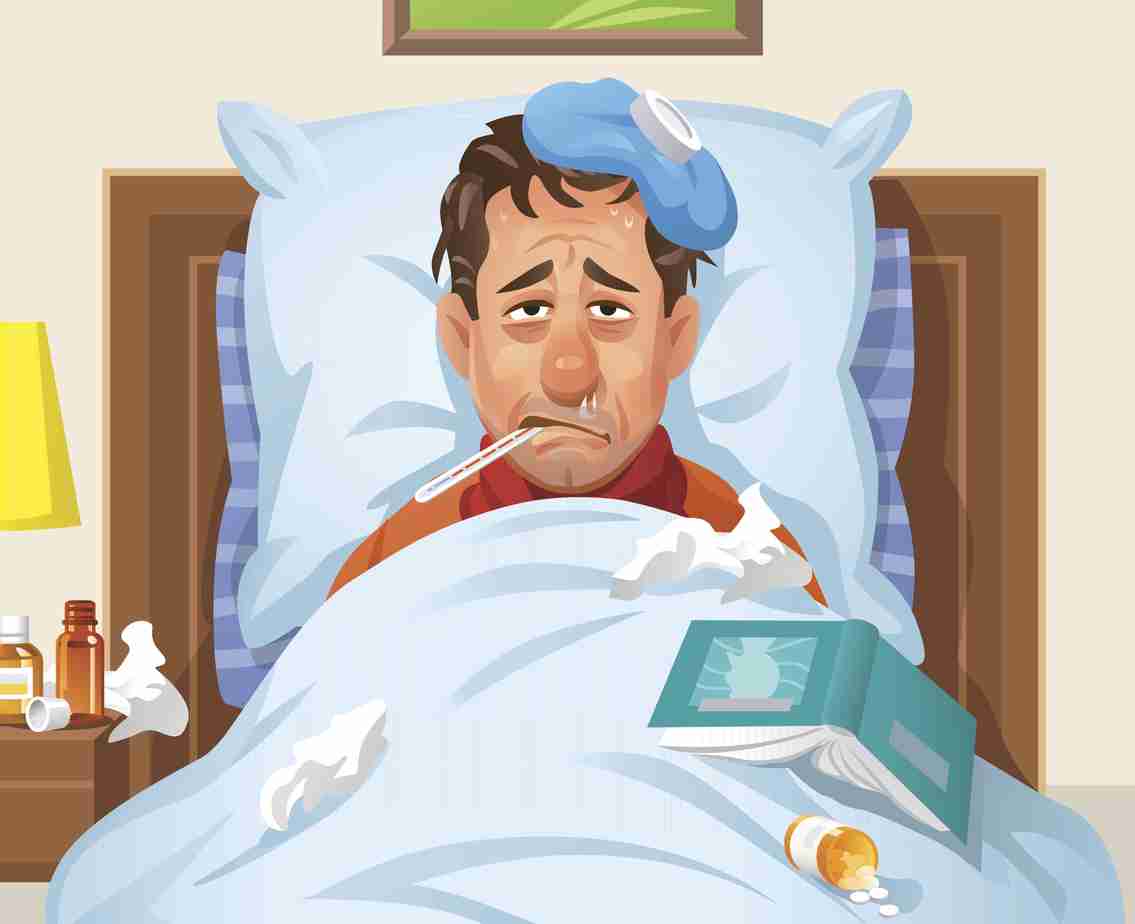 A study published online at Nature Microbiology by a team of scientists from Stanford and UC San Francisco found a connection between a protein found in the cells of humans and mice and the replication of a virus that causes the common cold. Potentially the “nonvital” protein coding gene, SETD3, could be disabled through gene editing in order to stave off the common cold and other illnesses.

The Importance of Curing the Common Cold

Colds are one of the most common illnesses in the world and cost the US economy as much as $40 billion per year in missed work, yet there is still no cure. One of the biggest challenges in curing the common cold is that it is caused by rhinovirus infections, of which there are at least 160 types. This explains why catching a cold and building immunity to one strain doesn’t prevent you from contracting the cold once again during cold season.

A Cure for the Common Cold?

Rhinoviruses are a type of enterovirus which the researchers found depend upon SETD3 for replicating. After generating human cells without SETD3 and infecting them with various enteroviruses, the researchers noted that none of the viruses had replicated.

Mice were also bioengineered to lack SETD3 and it was discovered not only were they unaffected by two enteroviruses which typically cause paralysis and encephalitis in mice, they also grew into healthy adults and were able to reproduce. The two results provide hope that editing SETD3 in humans could be used as a cure for the common cold, as well as other illnesses caused by enteroviruses.

Jan Carette, an associate professor of microbiology and immunology at Stanford, told Stanford Medical News Center, “This gives us hope that we can develop a drug with broad antiviral activity against not only the common cold but maybe all enteroviruses, without even disturbing SETD3’s regular function in our cells.”

Of course, there is still a long way to go before humans are having their cells edited to avoid annual cases of the cold, namely assuring regulators and the public that such preventive measures will have no serious effects.