Facility will be capable of producing 1,000 complete satellites each year

Facility will be capable of producing 1,000 complete satellites each year

Florida’s Space Coast is about to get more crowded. Satellite manufacturing company Terran Orbital has announced plans to build a $300 million space vehicle manufacturing facility in the area. 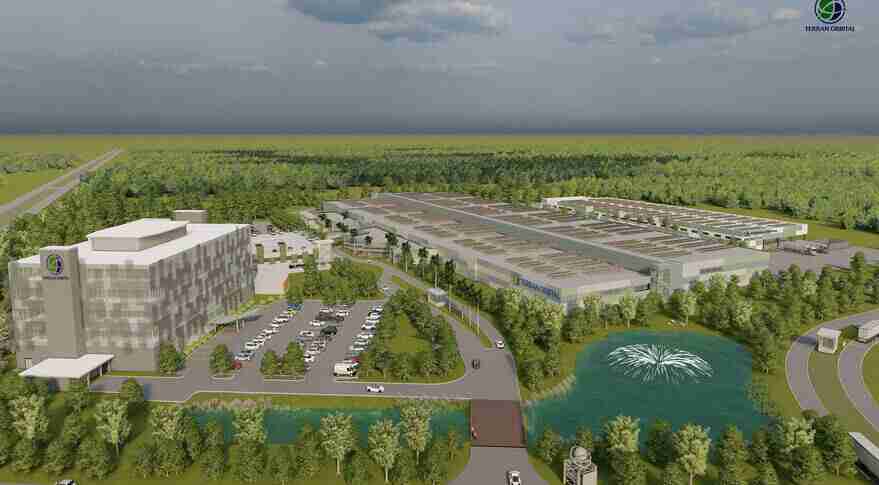 The 660,000 square foot facility will be the largest of its kind in the world and be capable of producing “thousands of different types of space vehicles per year,” according to Terran Orbital.

The company said the facility will produce more than 1 million satellite components each year, including 1000 complete satellites.

“We are pleased to partner with Space Florida to build a facility that we view as a national asset: a commercially funded contribution to our nation’s space industrial base.” said Marc Bell, co-founder and CEO of Terran Orbital.

Terran Orbital was founded in 2013 and currently operates a 128,000 square-foot satellite manufacturing facility in Irvine, California.

The company manufactures, designs, builds, and engineers satellites mostly for NASA and the Department of Defense arms of the U.S. government.

Terran Orbital’s new facility has an expected completion date of 2025, and the company says it should create about 2,100 new jobs with an average salary of $84,000.

“Not only will we be able to expand our production capabilities to meet the growing demand for our products, but we will also bring valuable space vehicle manufacturing opportunities and capabilities to the State of Florida, investing over $300 million in new construction and equipment,” Bell said.

Terran Orbital says the facility will have 3D printing and utilize additive manufacturing technologies to rapidly deliver space vehicles to the market.

Florida Gov. Ron DeSantis announced the company’s plans, claiming its new facility will further cement the state as a leader in the space industry.

“Satellite manufacturing is and will continue to be an important part of the economy in the Space Coast, and with this announcement we are upping the ante,” DeSantis said. “In Florida we are going to continue to take the lead on space by investing in infrastructure, training highly skilled workers and maintaining an economic climate that allows companies like Terran Orbital to thrive.”

Florida’s Space Coast is already home to a number of other facilities run by companies working in the space industry, including, among others, Blue Origin, SpaceX, and Redwire.