Out of This World

Elon Musk claims living on Mars is not only feasible, it could be inexpensive

Elon Musk claims living on Mars is not only feasible, it could be inexpensive 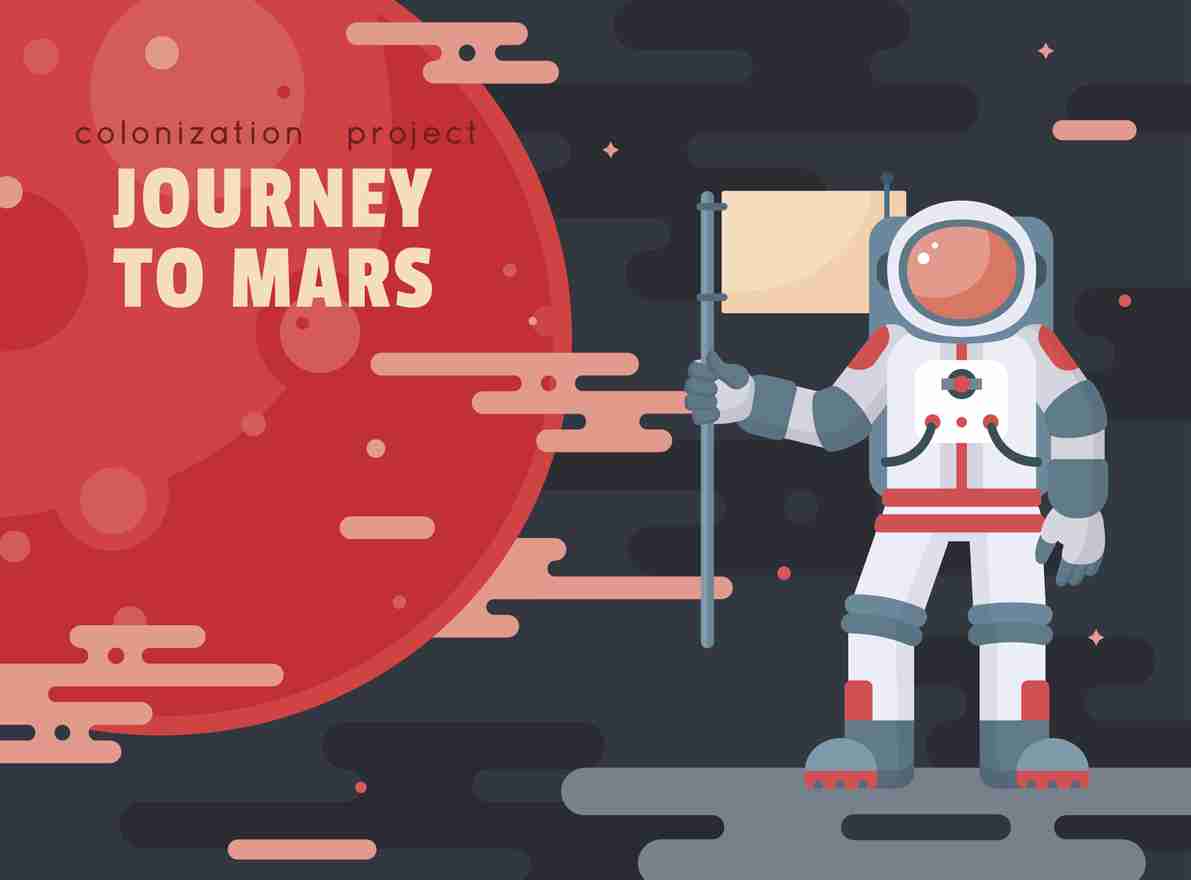 Space has intrigued humanity since the earliest hominid gazed up at the stars and pondered the lights piercing the darkness of night. Recent developments courtesy of NASA and private companies such as SpaceX and Blue Origin have made the prospect of space exploration and colonization more realistic, to the point that SpaceX founder Elon Musk even put a price tag on humans relocating to a Martian colony.

In a recent Tweet, responding to a question from space exploration podcast SPEXcast, Musk theorized, “Very dependent on volume, but I’m confident moving to Mars (return ticket is free) will one day cost less than $500k & maybe even below $100k. Low enough that most people in advanced economies could sell their home on Earth & move to Mars if they want.”

Exactly when such an option would be available for adventurous pioneers remains uncertain, especially since the most optimistic estimates of the first manned trip to Mars set the date for at least a decade away. Additionally, it will be dangerous.

At a South by Southwest talk last year, Musk pictured the scene for the first colonists on Mars, saying, “It kind of reads like Shackleton’s ad for Antarctica explorers: ‘Difficult, dangerous, good chance you’ll die. Excitement for those who survive.’”

Aside from death-defying excitement and the thrill of being among the first humans to live on a different planet, colonizing Mars will appeal to entrepreneurs. During the same SXSW talk, Musk imagined that life will be busy, but once it has a sustainable population, “the explosion of entrepreneurial opportunity (will begin), because Mars will need everything from iron foundries to pizza joints.”

To achieve such a lofty goal, SpaceX has set more immediate benchmarks, including a 2022 cargo mission to the Red Planet that will “confirm water resources, identify hazards, and put in place initial power, mining, and life support infrastructure,” and a 2024 mission with a crew to prepare the terrain for future flights and the construction of a propellant depot.

Between the ambitions of SpaceX and NASA’s research into turning Martian dust into rocket fuel, big things seem to be in store for our extraterrestrial neighbor — as well as those of us not afraid to risk life and limb to extend humanity’s reach into the final frontier.