The makers of Coca-Cola Zero Sugar are giving the artificially sweetened beverage a makeover, in the hopes of making it taste more like, well, Coca-Cola. 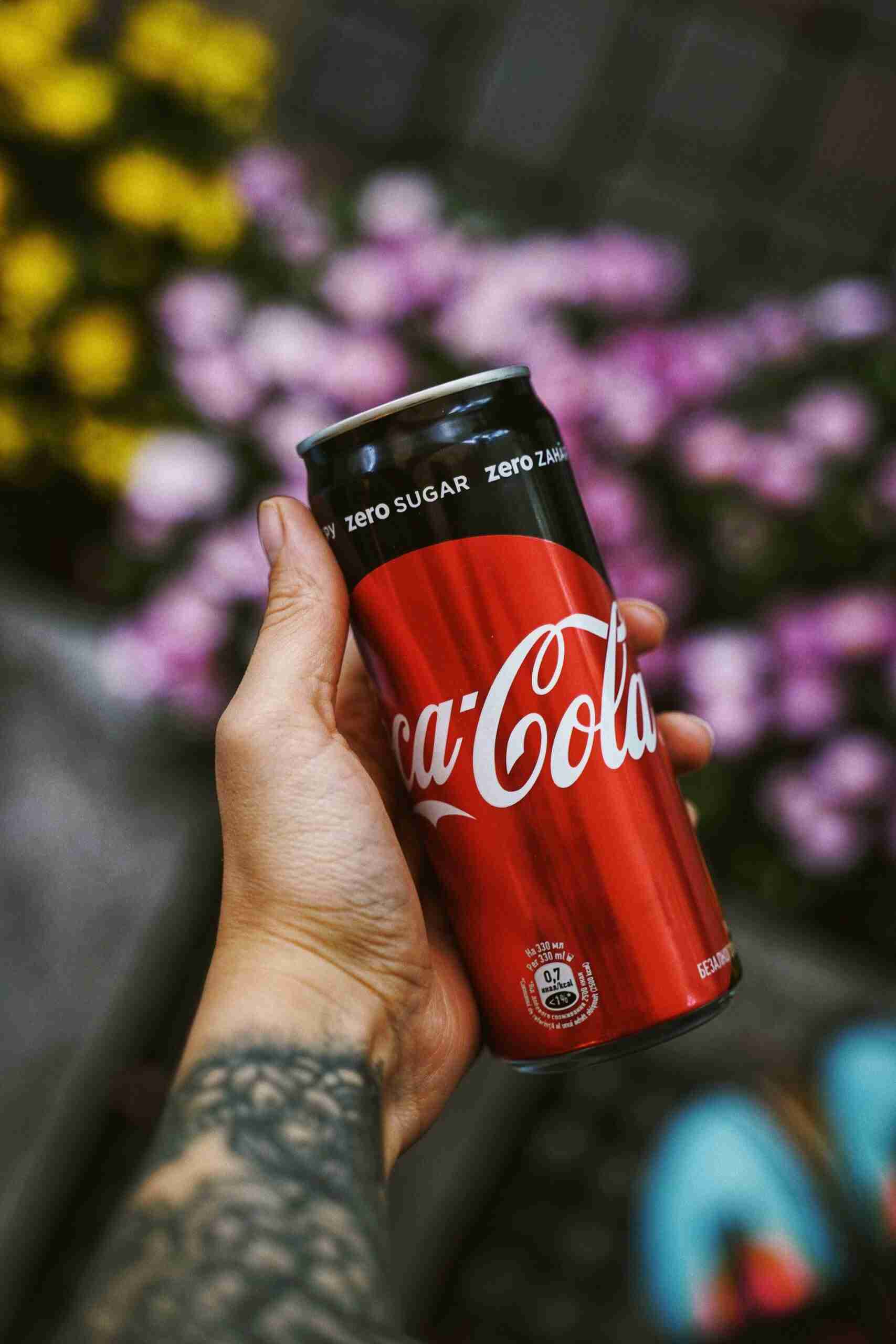 The popular low-calorie spinoff is getting a change of ingredients with the goal of tasting more like its iconic predecessor.

“Despite its enormous success, Coca-Cola Zero Sugar still represents a relatively small percentage (of the Coke brand),” said CEO James Quincey during an April analyst call to discuss first quarter results, as reported by CNN Business. “The improved recipe brings its taste even closer to that (of) the iconic Coca-Cola.”

In addition to a new, yet familiar, taste, the beverage is also changing its look. Coca-Cola Zero Sugar cans are currently a combination of black and red with white and black lettering, while new cans will be all red with black lettering.

The new taste and look will rollout in the United States this month before making its way across the Canadian border in September.

According to Quincey, the company did customer research to determine what needed to be changed and why.

“This was influenced by consumer insight and our focus on constant improvement,” Quincey said.

The change comes amid a somewhat turbulent period for the Coca-Cola brand, which recently discontinued half of its portfolio of beverage options, including Tab, Zico, and Odwalla, among others.

The company is now putting more resources into its main stable of beverage options such as Coke, Diet Coke and Coca-Cola Zero Sugar.

“We pre-tested both the new recipe and the new look, with current Coca-Cola Zero Sugar consumers and non-consumers,” Rafael Prandini, category lead of Coca-Cola Trademark in North America told CNN Business. “And they really love it.”

Both the current and upcoming version of Coca-Cola Zero Sugar uses aspartame and acesulfame K as sweeteners, allowing it to stay zero calories.

The drink was initially named Coke Zero when debuting in 2005 but was changed to Coca-Cola Zero Sugar in 2017 after the original recipe was slightly altered.