Simply Spiked Lemonade expected to be released this summer

Simply Spiked Lemonade expected to be released this summer 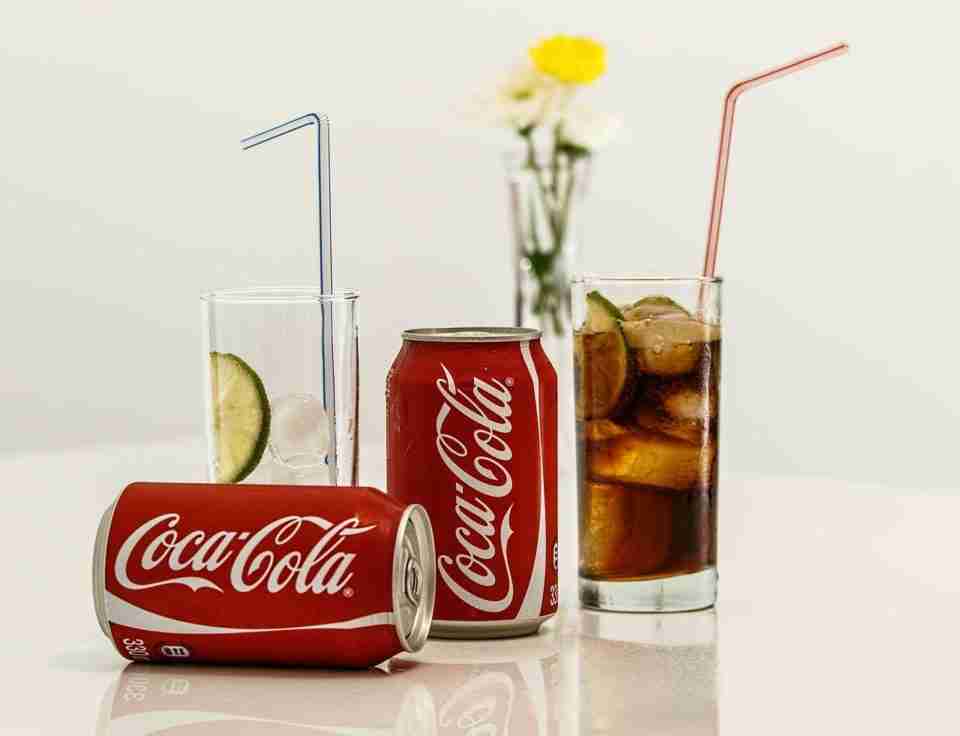 The beverage will contain 5% alcohol and be sold as slim cans in 12 packs or in standalone 24-ounce cans, starting this summer.

Simply is Coca-Cola’s second-largest brand in the U.S. by volume, taking in $1 billion in revenue, according to St. Jacques.

Coke credited Simply for holding its own this past year in its annual report, despite a decline in sales for its juicy, dairy, and plant-based beverages this past year.

Simply Spiked Lemonade will be Coca-Cola’s latest foray into the alcoholic drink market, joining spirit-based cocktail Fresca Mixed and Corona-maker Constellation, both set to be released this summer.

Ready-to-drink cocktails have been growing in popularity with consumers over the past year, growing by 53% and with another 29% expected in the next three years, according to IWSR Drinks Analysis.

PepsiCo, one of Coke’s main rivals, entered the alcoholic beverage market last year as well with its release of “HARD MTN DEW,” a 5% alcohol drink made in collaboration with the Boston Beer Company.