Coca-Cola announced it has purchased full ownership of BodyArmor in a deal worth $5.6 billion. The beverage company previously bought a 15% stake in the popular sports drink back in 2018. 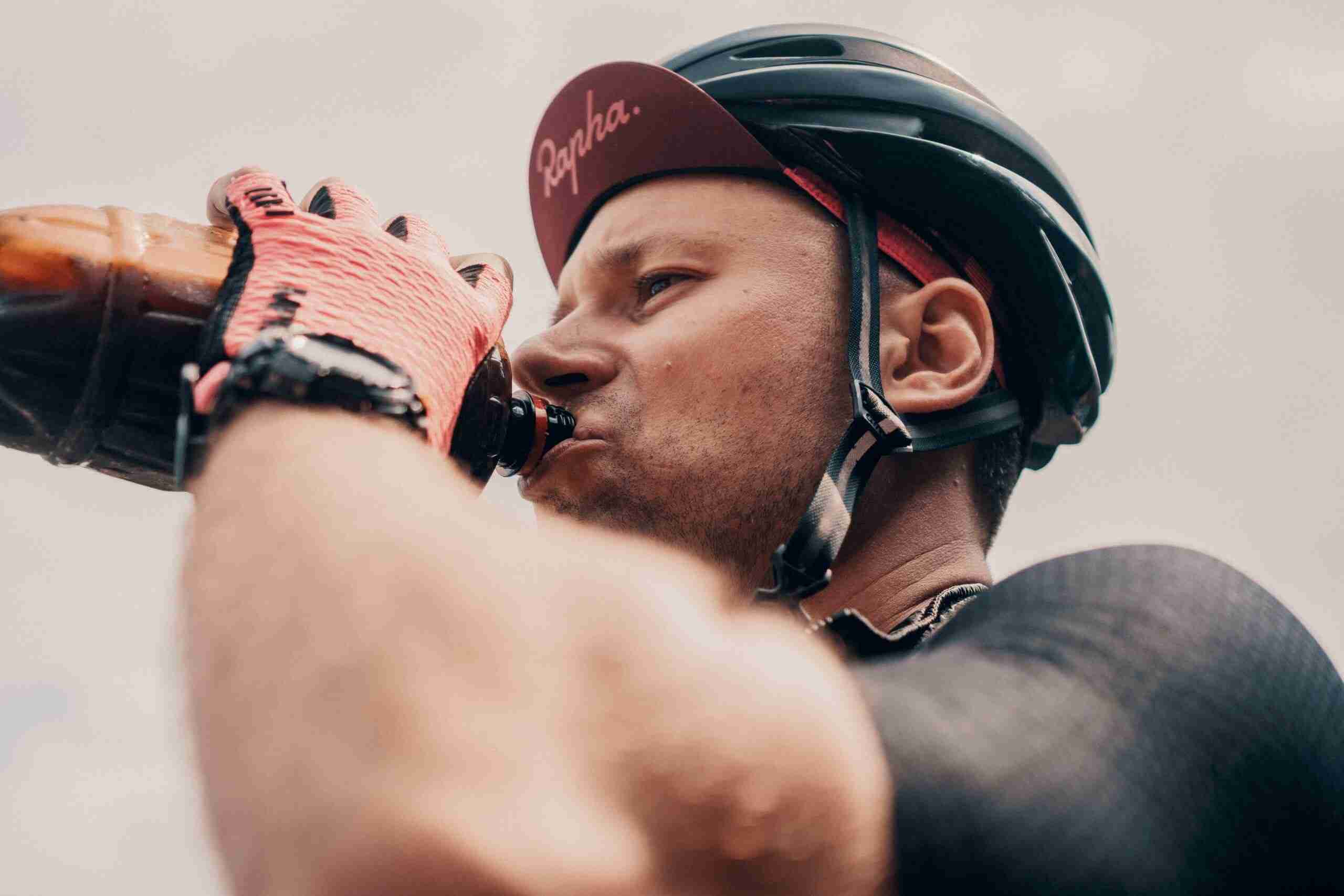 BodyArmor was created back in 2012 and boasts that it uses no artificial sweeteners or contains any colors from artificial sources.

Coca-Cola says BodyArmor will continue to be managed as a separate business but will be within the company’s operating unit.

“BODYARMOR has been a great addition to the system lineup over the last three years, and the company has driven continuous innovation in hydration and health-and-wellness products,” said Alfredo Rivera, president of the North America operating unit of The Coca-Cola Company.

BodyArmor is currently the second highest ranked sports drink in its category based on retail sales that have reached $1.4 billion, according to Coca-Cola.

Mike Repole, who co-founded BodyArmor back in 2011, said Coca-Cola has helped launch the sports drink to the heights it is at today.

“Ten years ago, we set out with a vision to create a better-for-you sports drink with a goal of becoming the #1 global sports drink,” Repole said. “Our talented leadership team under Brent Hastie, our 400 dedicated employees and incredible Coca-Cola bottling partners have helped us build this remarkable brand.”

Repole also mentioned the late Kobe Bryant, an early investor in BodyArmor whose estate is due to earn approximately $400 million from the acquisition.

“If it wasn’t for Kobe Bryant’s vision and belief, BODYARMOR would not have been able to achieve the success we had,” Repole said. “I couldn’t be more excited to become part of the Coca-Cola family and set our sights on the future.”

As part of the agreement, Coca-Cola will collaborate with Repole on marketing, packaging, and innovation strategies for other still beverages within the company’s brand.