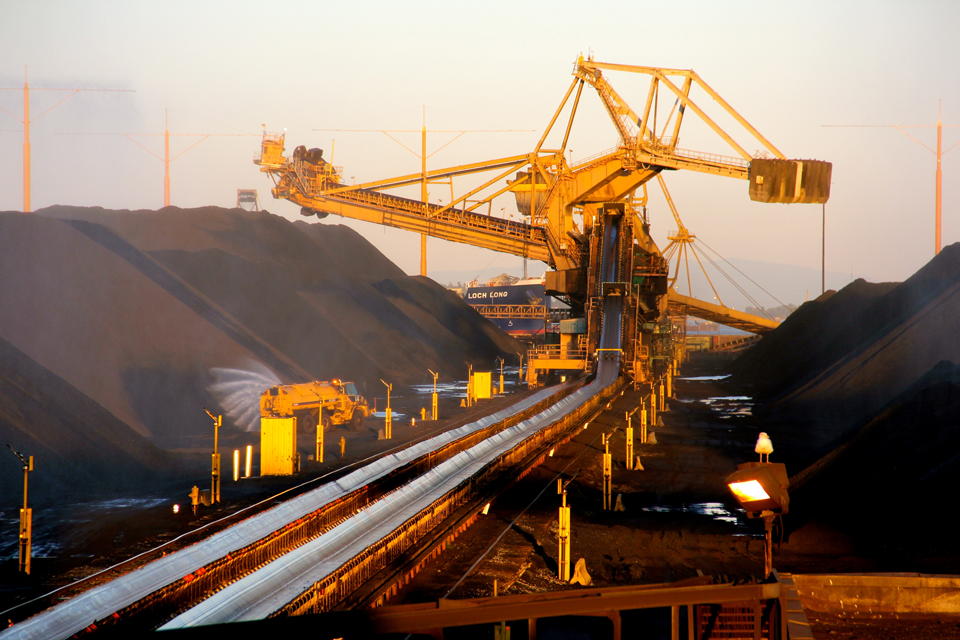 Coal has played a vital role in the Canadian economy for hundreds of years. With advancements in mining technology, safety, and the use of sustainable development plans, it will continue to play an important role for the foreseeable future. This is the message and driving force behind The Coal Association of Canada.

A membership association established over 40 years ago, the Coal Association of Canada represents and works on behalf of the diverse spectrum of the Canadian coal industry. Members include companies involved at every level of the supply chain, from mining exploration, development and production, rail, port and terminal transportation, equipment suppliers and trading companies.

“In order for us to be an effective voice for this industry, we need to have the involvement and cooperation of the entire industry—from the geologists exploring where to mine for those first pieces of coal to the stevedores loading it onto vessels destined overseas,” said Mark Bartkoski, President of Conuma Coal Resources and Chairman of the CAC since November, 2017.

The CAC’s vision is pretty straightforward: ensure that Canadians understand the role and value of coal in Canada.

“Educating the public on coal is one of our top priorities. And the truth is, most people don’t have a very good grasp on the subject,” stated Robin Campbell, President of the Coal Association of Canada. As a former cabinet minister in the Government of Alberta, he is conscious of the importance of public opinion and public education.

What most people don’t realize is that there are two main types of coal, thermal and metallurgical. Thermal coal is used to generate electricity, and metallurgical coal is a critical component of the steel-making process. Canada, with about 6.6 billion tonnes of economically feasible recoverable reserves and some 80 billion in exploitable reserves, produces both types of coal.

The thermal coal mined in Alberta, Saskatchewan, and Nova Scotia is mostly used in Canada for power generation to keep the lights on and power people’s everyday lives. The metallurgical coal that is primarily mined in British Columbia and Alberta’s eastern slopes is exported overseas. In fact, Canada is the world’s 3rd largest exporter of metallurgical coal. Education is job one for Robin Campbell.

“It’s important that we educate people on the different kinds of coal and its role in their daily lives. Think of all the items you use and depend on every day—cars, public transit, infrastructure, even wind turbines. None of these are possible without steel, which needs metallurgical coal.”

The CAC’s mission is to proactively support association members in the development, growth, and advancement of a safe, socially responsible and economically sustainable Canadian coal industry. In a country and world where the spotlight now shines brighter on natural resource development than ever before, regulations and policies are changing at both provincial and federal levels of government. 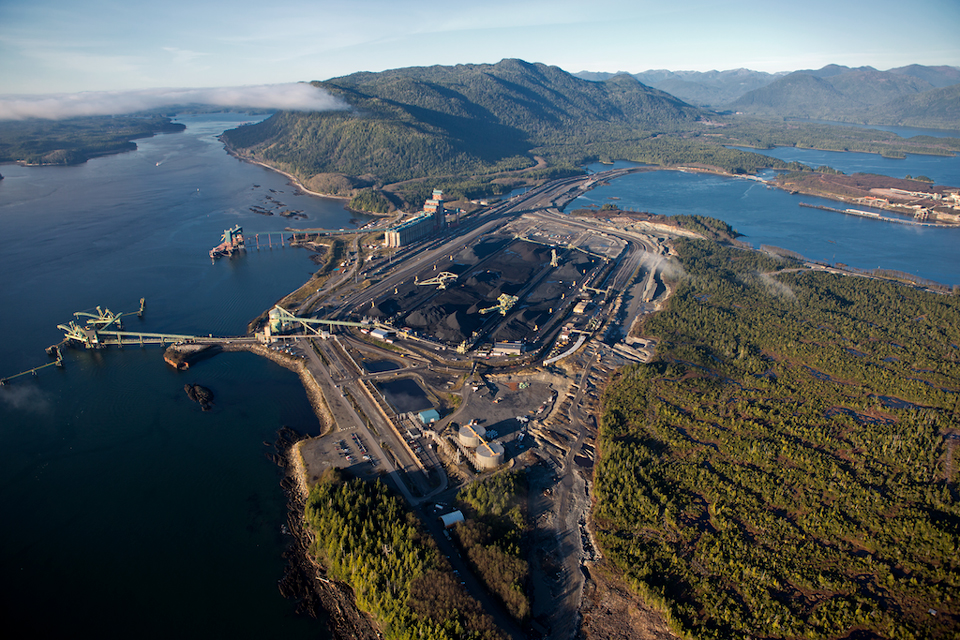 The Government of Canada is hoping to phase out all coal-fired power generation over the next decade or so, which is why the Coal Association of Canada is advocating for more investment in research and the development of cleaner coal technologies.

“The reality is, and this comes from the International Energy Agency, that coal will be used for power in developing countries for decades. We should be developing tech, like our world-class carbon capture and storage facility in Saskatchewan, that we can export to these nations. This is how we can reduce global emissions,” said Campbell.

Federal regulations are also currently being developed for coal mining effluent. They will set limits for substances like selenium, pH, and total suspended solids, and implement program specifications for environmental effects monitoring. The Coal Association of Canada and its members are working closely with Environment and Climate Change Canada to ensure that the regulations developed make sense for industry and for the environment.

Coal mining in Canada has a strong environment record and history of successful reclamation. The industry complies with dozens of federal acts and regulations as well as each province’s regulatory bodies. Mark Bartkoski, CAC Chairman, a 37-year veteran of the mining industry knows that his employees and coal miners in general take pride in their environmental compliance.

“Our goal is to responsibly and safely develop this abundant Canadian resource. We want to leave the ground as we found it, and that is what we will continue to do.”

The coal mining industry is a major employer and economic driver in Canada. Responsible for some 40,000 direct and indirect jobs and billions of dollars in economic activity, coal is an important part of the economy. The Coal Association of Canada will continue to advocate for its members and the industry in general to ensure that this industry has a strong future in Canada and the ability to export some of the country’s highest quality coal to the rest of the world.

The Coal Association of Canada is hosting its annual conference in Vancouver, British Columbia from September 12-14, 2018. Focusing on Canada’s Coal Industry: Driving Global Growth, it will have world-renowned experts and analysts and delegates from all facets of the industry attending and participating. Please visit www.coal2018.ca for more information and to register.

The Coal Association of Canada proactively supports CAC members in the development, growth and advancement of a safe, socially responsible and economically sustainable Canadian coal industry.