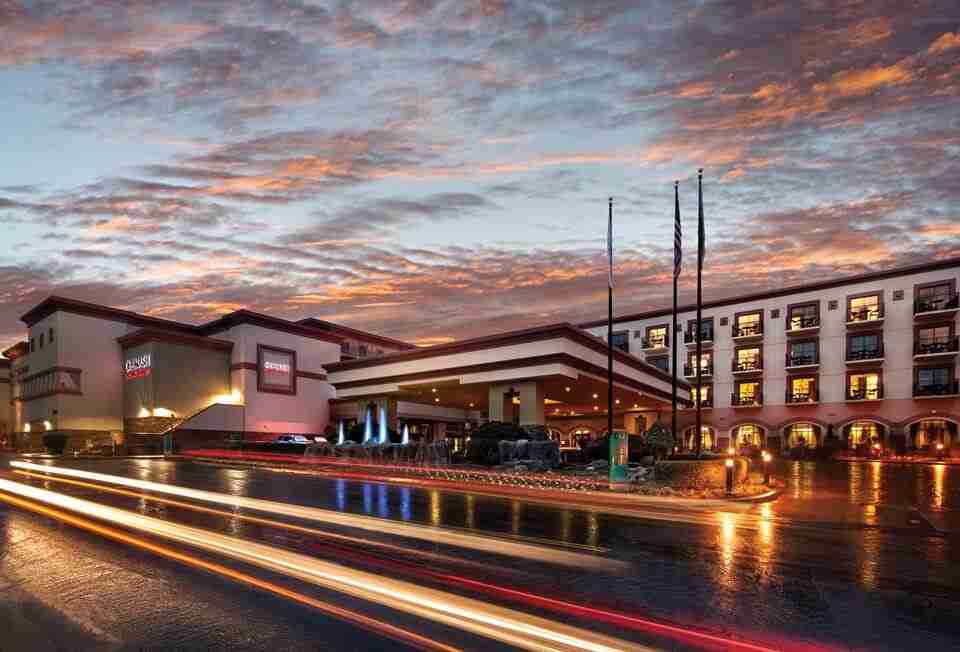 The Role of the California Nations Indian Gaming Association

CNIGA is the largest and most influential tribal organization in California and is dedicated to protecting the inherent sovereign right of Indian tribes to have gaming on their land. It acts as a planning and coordinating agency for legislative, policy, legal, and communications efforts on behalf of its members and serves as an industry forum for information and resources.

History of Tribal Gaming in California

It all started in 1986, when a group of California’s tribal governments embarked on a gaming journey filled with legal and political landmines that were new in California. In tents across the state, tribal governments began operating high-stake bingo games to the delight of patrons, but against the law—according to the state’s attorney general.

The state filed suit in federal court. After a long legal battle, the U.S. Supreme Court ruled in the tribe’s favor, recognizing that tribal governments have the right to conduct gaming on their tribal lands without interference from state or local governments. This decision would become widely known as the Cabazon Decision.

Fearing full-blown gaming on tribal lands, federal officials moved quickly to give states a limited role by requiring negotiated tribal state gaming compacts between the state and tribal governments through the passage of the Indian Gaming Regulatory Act in 1988. 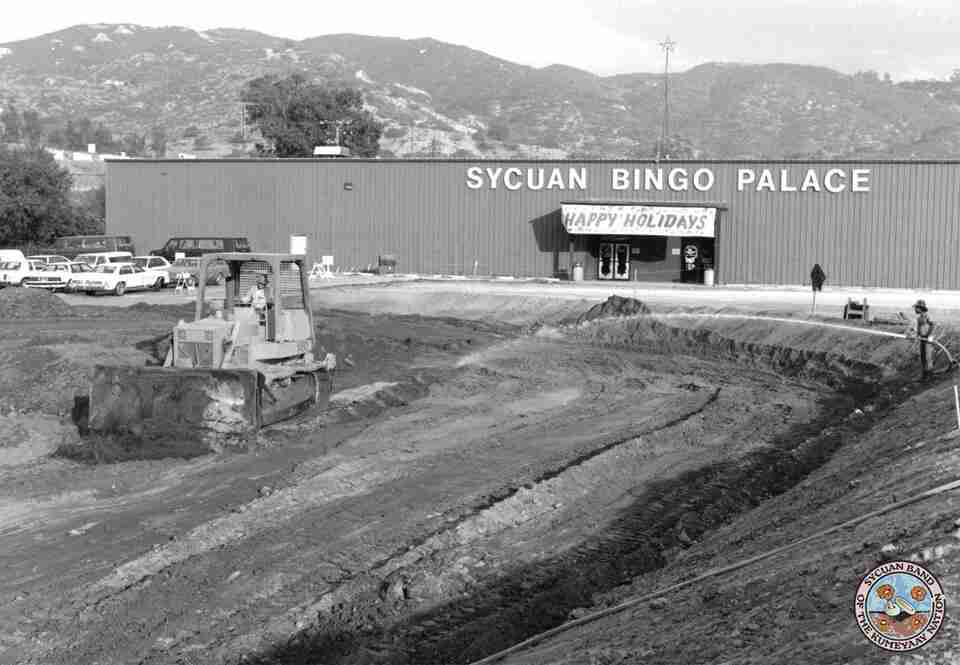 For the next decade, tribal governments pushed the technological limits, developing new games that would allow them to operate within the legal limits in their state. In California, tribes were operating video lottery terminals or video bingo machines.

The state refused to negotiate gaming compacts with the tribes, citing the tribes operation of “slot machines”, which were not allowed in the state. Tribes throughout the state joined together to qualify a ballot initiative that would serve as the tribal state gaming compact between California and the state.

Over a five-day period, the Tribal Self-Sufficiency Act, most commonly known as the Tribal-State Gaming Compacts Initiative, was crafted and qualified for the November 1998 ballot. California Proposition 5 passed with an overwhelming 62 percent of the vote. Eventually, the California Supreme Court ruled that portions of Prop 5 were unconstitutional and the tribes went back to the negotiation table.

This amendment, soon to be known as Prop 1A, would amend the California Constitution to allow slot machines and banked and percentage card games on Indian lands. On March 7, 2000, California voters approved Prop 1A with 65 percent of the vote.

In the latest CNIGA economic impact study of 2014, researchers at Beacon Economics found that tribal government gaming has surpassed the aerospace and manufacturing industries as one of the top employers in the State of California, supporting over 56,000 jobs in the gaming industry and an additional 15,000 supporting non-gaming activities.

In terms of employment, gaming operations support local jobs and stimulate demand for goods and services from local businesses. These jobs generate significant levels of income for tribal and non-tribal employees hired through gaming operations and their suppliers.

That income is spent in local economies, creating a ripple effect that further amplifies the positive economic impact of tribal government gaming.

While a portion of this spending would go to other local entertainment options if the tribal government casinos did not exist, the close proximity of Nevada to California implies that much of the spending would be fully lost to the state in the absence of local gaming options.

It has been nearly 20 years that the current compacts have been in effect, and many tribes are negotiating amendments, including an extension of the term.

As the California tribal gaming trade association, CNIGA is on the front lines sharing positive news and the benefits of tribal government gaming. As our members evolve and refresh their product offerings, the association is also in the middle of an internal transformation.

The Association has embarked on a brand and image makeover that entails a complete redesign of the association’s logo mark and collateral material as well as a new web presence and social media program. Both our member tribes and the Association are standing on strong footing and we look forward to our continued growth and transformation.