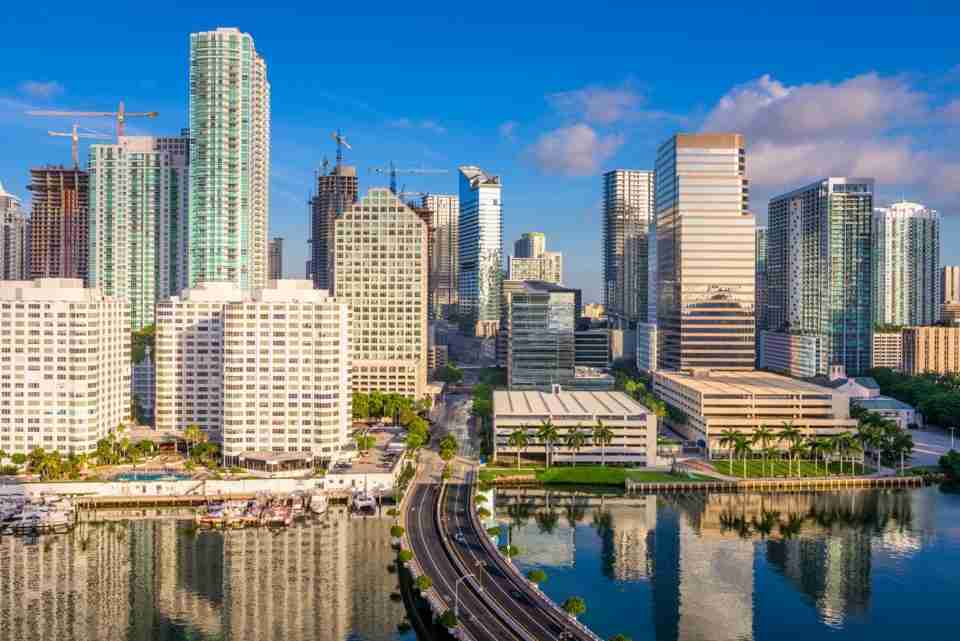 South Miami just joined the few cities in the U.S. that have passed legislation mandating solar panels on any new residential building projects.

“We’re the first city in the United States outside of California to approve this,” said Miami Mayor Philip Stoddard. “It’s not going to save the world by itself, but it’s going to get people thinking about solar.”

As of September 18 new homes in South Miami, Florida will be required to have solar panels.

Despite President Donald Trump’s decision to pull the U.S. out of the Paris Agreement, cities around the U.S. have continued their journey toward a clean energy future. Through this legislation, South Miami affirms that it is among the city making moves to achieve sustainability.

City commissioners voted—a four-to-one majority—in favor of approving the ordinance, which was modeled after similar laws that recently passed in San Francisco, among other California cities.

Not everyone supports the idea of a clean energy law mandating the use of solar panels. Commissioner Josh Liebman, for example, believes this ordinance violates a resident’s freedom of choice. Liebman also worries that reduced utility fees will cost the city.

However, those who championed this law saw it as a needed tool in the fight to achieve sustainability.

“Everybody has to do their part. Every rooftop needs to be harvesting free sunlight,” added Mayor Stoddard.

How is The Solar Market?

The benefits of going solar are clear, but how successful is the solar market these days?

According to Energy Sage, the solar industry is booming now more than ever.

The solar market has grown remarkably in the past decade, while the cost has declined by nearly 70 percent.

With solar energy becoming a mainstream concept, everyday homeowners have more commonly begun to gravitate toward it as an alternative source of energy.

Solar has become the most abundant yet cheapest energy source in the world with over a million solar energy systems now installed in the U.S. 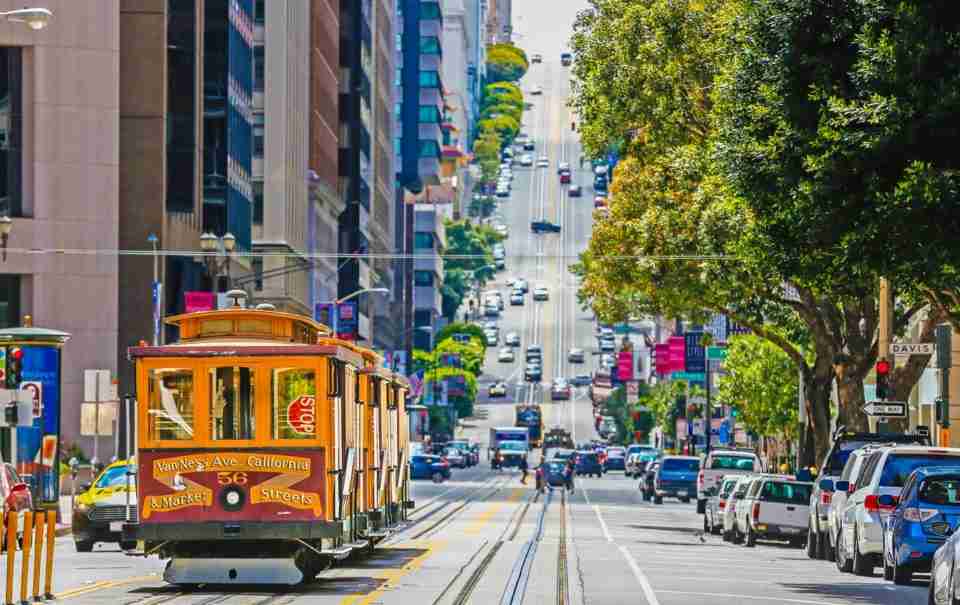 In April of last year, the city of San Francisco passed a clean energy ordinance mandating that certain new commercial and residential buildings include solar panels.

“This is a significant way to expand renewable, clean energy in our country,” said Senator Scott Wiener. “We need to be moving away from fossil fuels towards renewable energy, and this is one piece of the puzzle in making that happen.”

As South Miami has taken note of Senator Wiener’s comments with their new law, other cities throughout the U.S. have expressed an interest to do the same.

Boston, Massachusetts has been working toward a clean energy future through initiatives like the Renew Boston solar program, which helps make solar installations affordable, and installs solar panels on public buildings like  schools.

“With regression happening with environmental policies in Washington, D.C., it is important for cities and towns to lead in solar and renewable energy sources,” said City Council member Matt O’Malley.

Considering all of the efforts on Boston’s behalf, it would be no surprise if they followed the study’s advice.

“While Boston has taken some steps to encourage solar energy, we can do much more. Solar has a critical role to play in moving Boston to 100 percent renewable energy,” said Sharon Solomon, Campaign Organizer at We Are Impact. 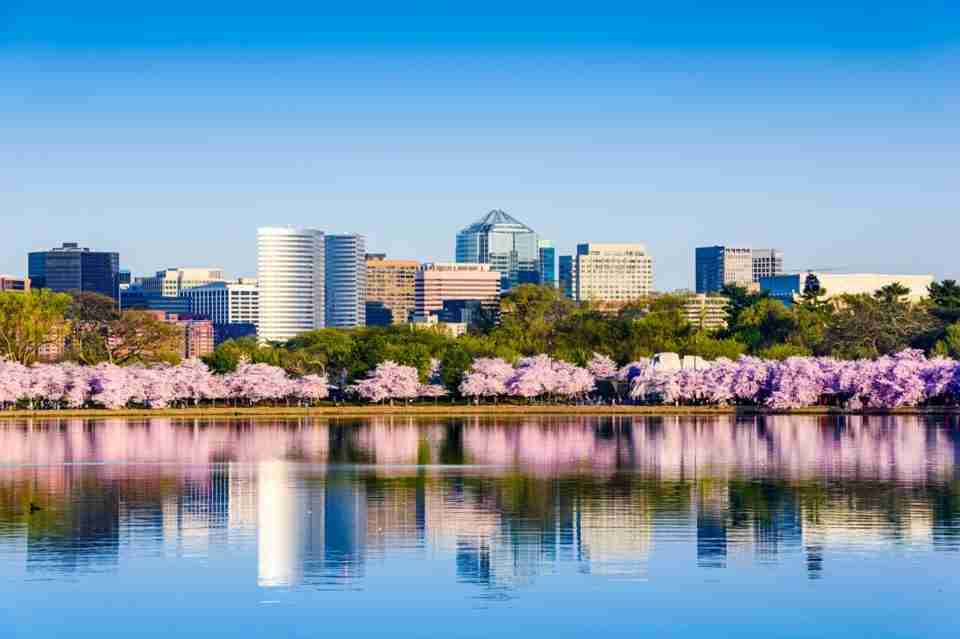 Washington, D.C. has launched an initiative to install solar panels on nearly 300 low-income homes. These panels are projected to save each household nearly $600 a year in energy costs.

The project, titled Solar Works D.C., not only aims to help low-income families save money, but to also train young residents for careers in the solar energy field.

“I’m always happy when we can talk about our efforts to fight climate change and putting young people on the pathway to the middle class, right here in D.C.,” said D.C. Mayor Muriel Bowser.

The project comes as part of legislation signed by Mayor Bowser last year, which promised to increase clean energy use by 50 percent by the year 2032.