“When I think of climate change, I think about jobs. Good-paying, union jobs that put Americans to work, make our air cleaner, and rebuild America’s crumbling infrastructure,” President-elect Joe Biden tweeted Dec. 17. It was a succinct summary of what his approach will be toward energy policy. With COVID-19 vaccines developed, climate change and unemployment are strong contenders for our most pressing long- and short-term post-pandemic challenges. The incoming administration seems bent on confronting both simultaneously with a focus on clean energy jobs and infrastructure. 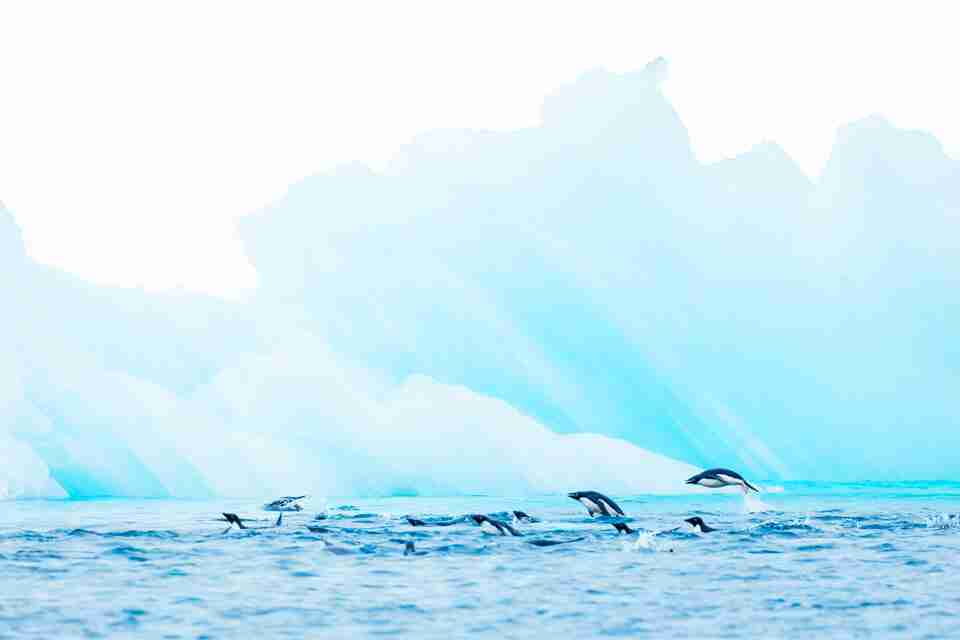 Quick, name the fastest growing job in the US. Unless you’re a wind turbine service technician, you probably didn’t guess wind turbine service technician. But that’s what Bureau of Labor Statistics figures say, with a 61% growth rate projected through the 2020s. Coming in third is solar photovoltaic installer. The oil and gas sector does place three jobs in the top 15 (derrick operator, rotary drill operator, and roustabout in spots 12-14), but the trend lines are clear. While fossil fuels aren’t going away overnight, the next century is about renewable energy. It won’t just be more environmentally friendly, it will steadily become more cost-effective.

Getting there will require building out lots of energy infrastructure and getting to Biden’s goal of eliminating carbon pollution from the energy sector by 2035 will require a lot of ingenuity. His ambitious climate plan aims to create 10 million clean energy jobs, though it does not specify the time frame for doing so. 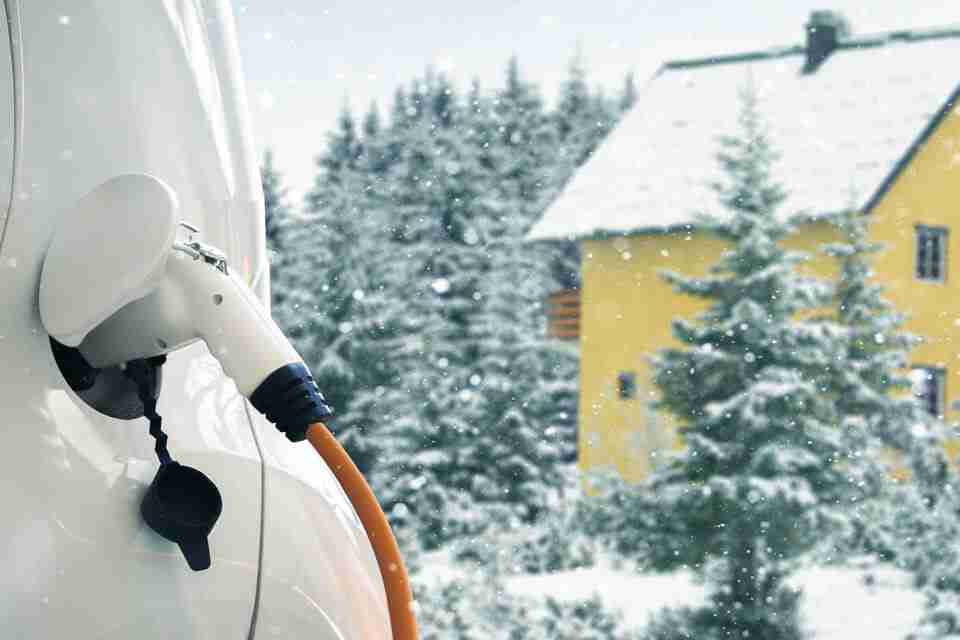 As with many sectors, the COVID-19 pandemic has hit clean energy jobs hard. More than 300,000 people in the industry lost their jobs in the first half of 2020. The US Climate Alliance, formed in 2017 in response to the Trump administration’s intent to withdraw the country from the Paris Agreement, estimates its 25 member states created 133,000 clean energy jobs between 2016-19.

That’s obviously not all the jobs created in the sector over that time, but states focused enough on clean energy to join the alliance unsurprisingly account for most jobs in the sector. (The alliance’s 2020 jobs report says members “supported 60% of all clean energy jobs across the country” at the end of 2019.) That 133,000 is also a measure of job growth in that four-year period, not the total number of jobs supported. But looking at these figures, you can’t help but think that 10 million jobs created is a huge number. And you’d be right; it’s more than triple the current number of clean energy jobs in the US. 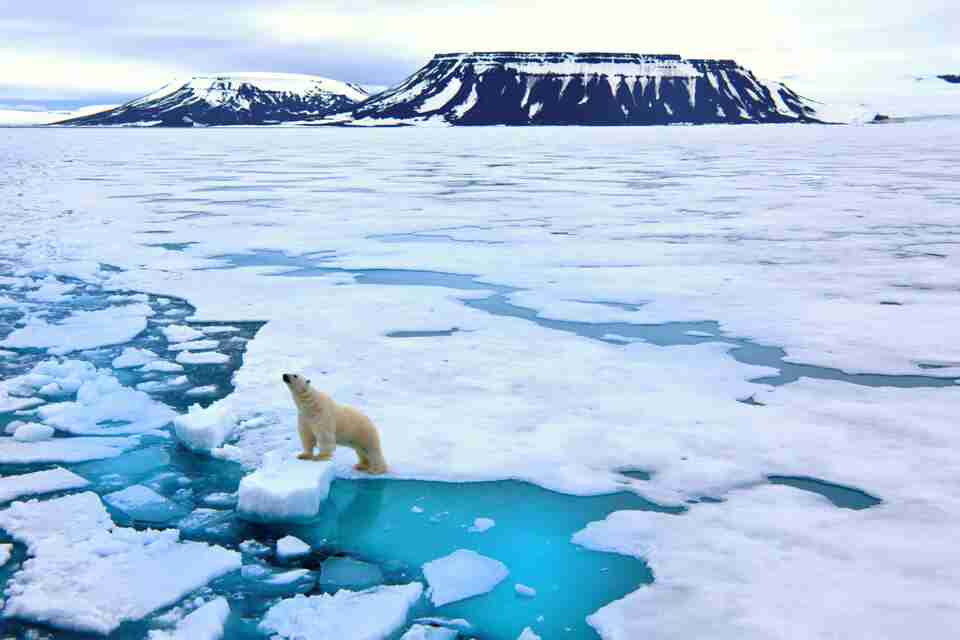 So where are these jobs going to come from?

Biden has tapped former Michigan Gov. Jennifer Granholm as his nominee for energy secretary. Granholm worked with Chrysler and General Motors to invest in energy storage as part of their Great Recession bailout, which resulted in sped-up production of electric vehicles. In an op-ed in the Detroit News, Granholm pointed to a Cambridge Econometrics and We Mean Business report that concluded a low-carbon auto industry plan could create 1.7 million jobs. “The GDP returns from low-carbon measures are projected to be 1.5 times greater than a baseline stimulus measure,” she wrote.

Biden wants to have half a million new EV charging cords installed throughout the country by 2030, which will require people to install and maintain them, and could lead to the sale of 25 million electric cars and trucks in that span. Obviously, some of those sales are going to replace fossil fuel sales. And some of the new clean energy jobs are going to replace fossil fuel jobs.

Writing in Forbes, Energy Innovation’s Sarah Spengeman laid out a plan for “building a Macro Grid across the Eastern United States that could create 6 million high-wage jobs across the region, while dramatically reducing harmful greenhouse gas emissions.” A million of those net new jobs would be created by 2030. She argued that the grid would “unleash up to $7.8 trillion in private investment.” Most of the current grid was built in the middle of last century and needs modernization. Wind and solar buildout will continue to grow rapidly, and transmission infrastructure needs to catch up.

What’s In a Name

Getting to 10 million clean energy jobs will be a monumental task. And there will be issues raised across the political spectrum about how clean they actually are and whether they’re coming at the expense of other industries. But any net new job is going to stimulate the economy, and there are millions of people out of work.

“When the world shifts to be cleaner and healthier, you can grow a much stronger economy, and that creates jobs,” she told Climate One. “That’s the jobs you want to have. If that’s what you want to call green, that’s fine. But when you say green job, it sounds elitist. It sounds like it’s not open to everybody. …