Prior to COVID, the most popular citizenship by investment opportunities were in emerging nations, particularly in the Caribbean and Latin America.

For high-net worth individuals (HNWIs), the idea of a vacation home is nothing new. For Americans, that’s often been a house outside of a major city that serves as a getaway on weekends and holidays. Increasingly, though, those second or even third homes HNWIs are buying are outside the U.S. The opportunities are open to more people now, too, to the point that Americans who’ve never owned a second home are beginning their search abroad. With citizenship by investment programs, these homes offer a lot more than a place to vacation. They’re a complete lifestyle change and even a strategy for building generational wealth. 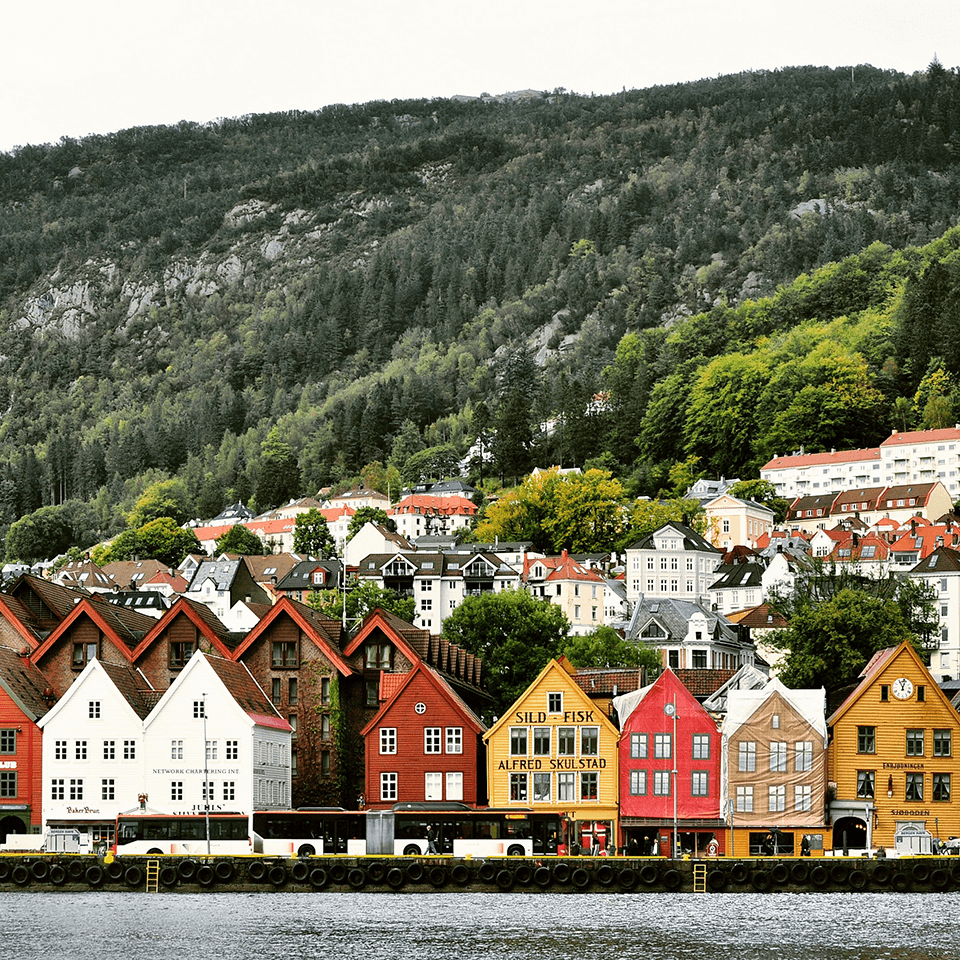 Prior to COVID, the most popular citizenship by investment opportunities were in emerging nations, particularly in the Caribbean and Latin America. The pandemic increased demand there, but it also created a brand new market, Armand Tannous, vice president for North America & Latin America at boutique investment advisory Apex Capital Partners, told BOSS.

“That new market is developed countries, like Canada, Europe, the U.K.” Tannous said. “That’s where we’ve seen a tremendous amount of interest which was nonexistent before.”

Americans were by and large happy to stay in the U.S., but factors that the pandemic introduced changed that outlook. First, borders around the world closed, and in some places they stayed closed longer to Americans than citizens of other countries.

“If you were worth a billion dollars or you were worth $1,000 dollars, you were not able to travel” to the E.U. when it first reopened for leisure travel, Tannous said.

Then, with little inventory on the market, home prices hit record highs. The value of the euro relative to the dollar fell, with the currencies reaching parity in July for the first time in 20 years. This made purchasing in the eurozone and other countries that use the euro more attractive.

Rather than buying a vacation home in, say, Miami, HNWIs set their sights on Europe.

“The best time to purchase something in a different market is when you don’t have to dig for more money from your reserves or your assets just because of currency exchange,” Tannous said.

In years past, investors would be looking at paying 15 to 20% more for property in Europe compared to the U.S. because of the euro’s strength. When that premium suddenly disappeared, foreign investment became much more attractive. The chance for citizenship by investment opens more avenues to doing business in foreign markets since it’s extremely difficult for U.S. citizens to open bank accounts in most other countries. 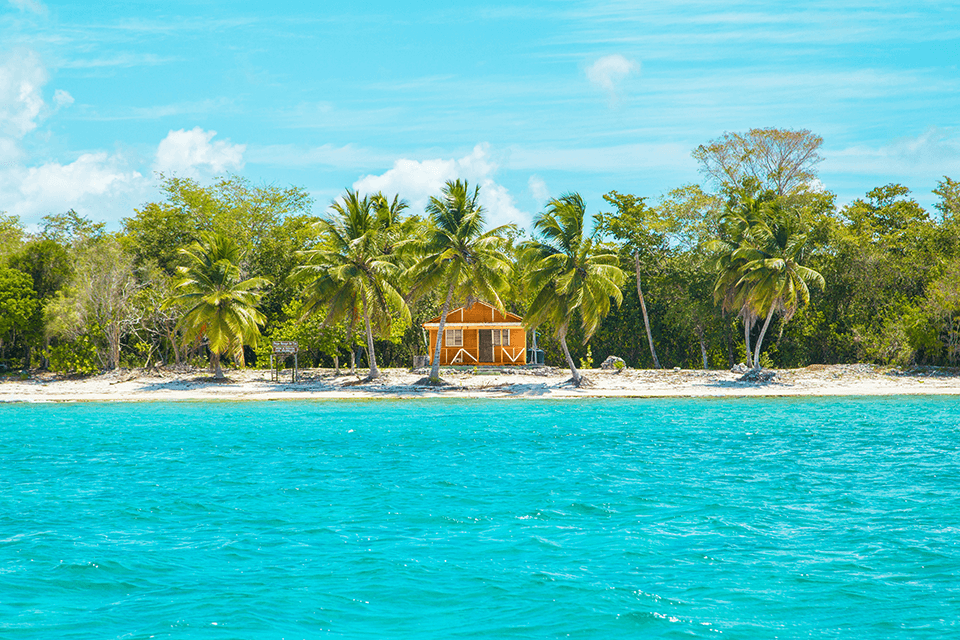 While some countries have used the opportunities presented by increased remote working to explore digital nomad visas that attract new residents who will spend money and pay taxes with a long-term aspiration toward citizenship, citizenship by investment programs will remain the preferred immigration route for HNWIs.

In the case of an E.U. country, you have a strong passport to replace your U.S. one. It gives you a Plan B and freedom of access to travel wherever and whenever you want.

Owning property outside the U.S. diversifies your investment portfolio and lays the groundwork for permanent relocation if that’s desirable for the future. U.S. citizens have to pay taxes in the U.S. whether they live domestically or not, but those with citizenship in another country could choose to renounce their U.S. citizenship and avoid U.S. taxation. Citizenship by investment lays the groundwork for future moves.

Portugal has been a popular destination for the last several years, and remains so. Montenegro, which uses the euro as its currency and could join the EU as soon as 2025, has emerged as a popular destination. Its citizenship by investment program offers citizenship in as little as 12 months. Malta’s immigrant investor program requires just 15 days in the country and holding of residency status for a year before investors can apply for citizenship.

The Caribbean has long been a popular citizenship by investment area because of lower investment requirements, ease and speed of the process, and proximity to the U.S. But the recent changes have put Europe within much easier reach. 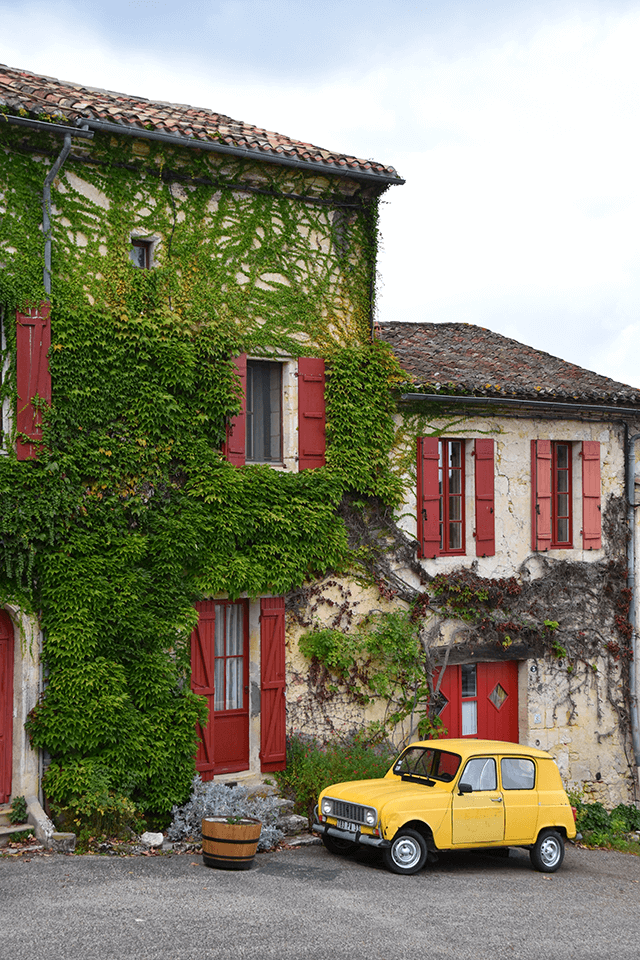 Tannous said more and more clients are planning to move out of the U.S. permanently and give up citizenship, using citizenship by investment as a springboard. The sense of your loyalty to one country for people and for their children is shifting, he said. HNWIs now see the best opportunities for future generations of their families as outside the U.S.

They ask themselves, “If we have a large estate, how could we save money on that estate so that not only the next generation can enjoy that wealth or continue growing that wealth, but 10 generations to come?”

“The biggest families and most wealthy families in the world have migrated from country to country, that’s how their wealth continues growing,” Tannous said.

It wasn’t always in the form of citizenship by investment, but it’s a centuries-old wealth management system. In the past it’s only been available to the richest of the rich, but today it’s available to anyone with the capital to invest.

Now instead of investing in a vacation home upstate or one state over, high-net worth Americans are looking outside the U.S. In many cases, the move is permanent.

There is a lot of debate about whether or not self-employed handymen need business insurance. On the one hand, you are your own boss and...

According to data from the U.S. Bureau of Labor Statistics, around 30% of new businesses fail within the first two years of operating. Roughly half...

Alternative Assets to Add to Your Portfolio During High Inflation

Credit: biancoblue via FreepikHigh inflation is the big economic story right now, as it should be. With inflation rising at its fastest pace in decades...

3 Crucial Ways to Cut Costs on Your Small Farm

If you’re running a small farm, it might be a little comforting to know that you’re not alone in the struggles you face as far...

Self-employment is at a 15-year high

Still, many find self-employment worth the risk. At the end of June, there were 16.8 million Americans registered as self-employed. 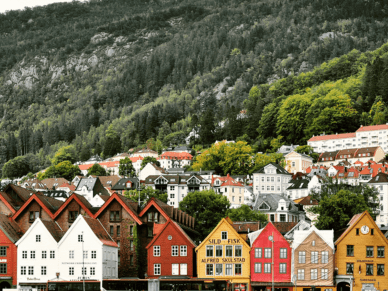 Prior to COVID, the most popular citizenship by investment opportunities were in emerging nations, particularly in the Caribbean and Latin America. 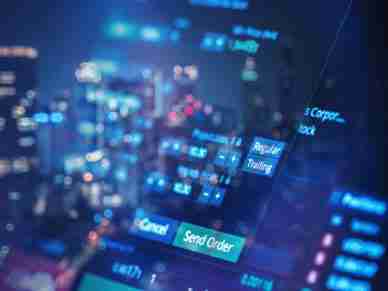 What Commodities Traders Should Know About the Russia-Ukraine War

For nations whose currency strength is tied directly to just one or two commodities, a change in the underlying price of the asset can have a profound and instant effect on that country's currency value. 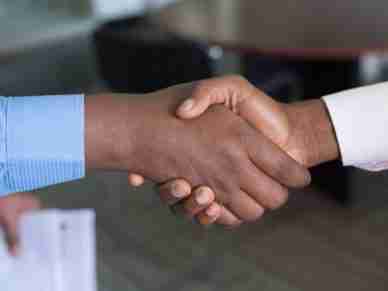 Should You Sell Your Business?

People thinking about selling a business because they’re losing money or tired of the work won’t get off that easily. Preparing to sell a company often takes years.