Cincinnati Incorporated and the Journey to CI

At the end of 2014, Local Motors and Cincinnati Incorporated made history at the IMTS show in Chicago by successfully printing the world’s first full-scale car called the “Strati”. Today, see how innovation and CI’s other guiding principles lead the company through a successful rebrand.

At the end of 2014, Local Motors and Cincinnati Incorporated made history at the IMTS show in Chicago by successfully printing the world’s first full-scale car called the “Strati”. Today, see how innovation and CI’s other guiding principles lead the company through a successful rebrand.

There are not many businesses that can claim working industrial machine tools from the 1920s among their still active installed base. But when a company like Cincinnati Incorporated (CI)—one of only a handful of build-to-order manufacturers in the country—is the producer of such industrial machine tools, you know they are built to last.

The company has been operating in and around Cincinnati, Ohio for 118 years, engineering and building its machines to the standard of ruggedness required in the North American market—with premium engineering features that stand up to years of rigorous use in demanding environments.

In fact, endurance is one of the company’s guiding business principles, and it’s not hard to see why. 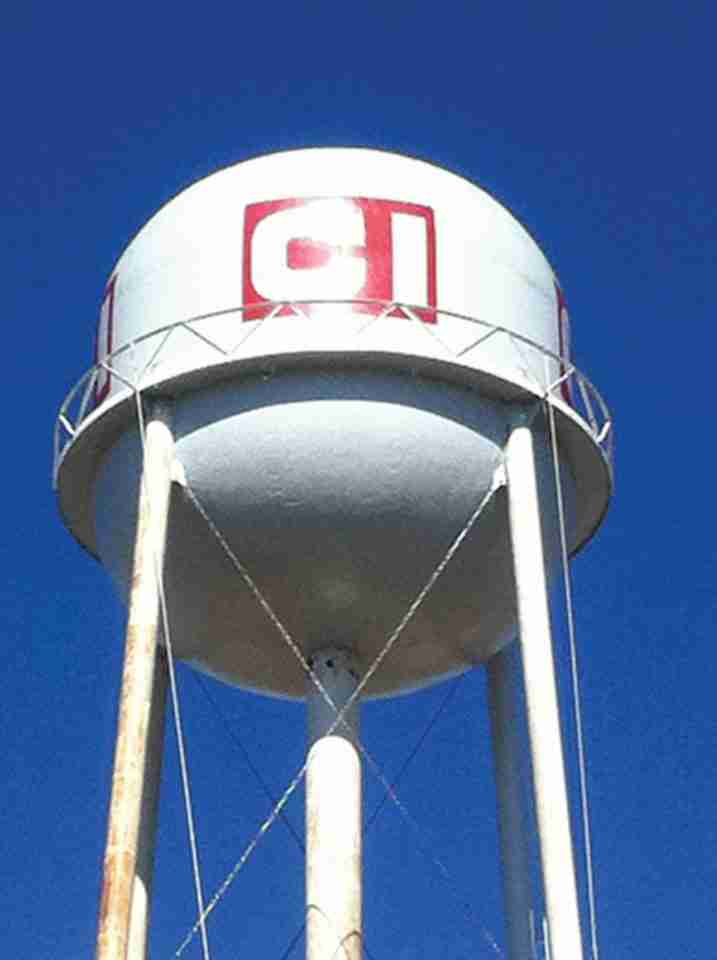 “CI is quite proud of its long-standing heritage,” said Carey Chen, CEO of Cincinnati Incorporated. “It’s been in business for over a century and has built industrial machine tools that have endured the test of time. The company has roughly 60,000 systems in its installed base, many that are decades old and still running strong. In fact, we recently serviced a press brake that was commissioned in the 1920s. We have achieved endurance through the test of time.”

One of the company’s first commercial laser cutting systems from the eighties is even still in operation. This level of endurance from its manufactured goods translates into a low cost of ownership for its customers and high resale values.

This affinity for endurance will no doubt be valuable to Cincinnati Incorporated in the coming years, as the company is looking to rebrand its name to simply “CI”.

“In the past, the name Cincinnati Incorporated has been confused with other companies in the machine tool industry with ‘Cincinnati’ in their names,” shared Chen. “To avoid ongoing brand confusion and to achieve a more unique identity, we will gradually be known as simply CI. Fortunately, our acronym CI appears in the word ‘CInCInnati’ twice. As a first step, we are highlighting the center CI in our logos. As time goes on, we will drop the remaining letters altogether.”

Endurance is not the only key strategy that will assist in the rebranding efforts: innovation and performance, the company’s other two guiding principles, will be integral as well.

Innovation is a vital part of CI’s mission statement, core values, and vision, and is a part of the company’s culture that is continually reinforced. Within the company’s vision statement, one of its long-term goals is to “emerge as an innovative leader delivering game-changing products, services, and technologies.”

In the last couple of years, CI has introduced technologies that are defining CI in a crowded marketplace. The company’s GoForm press brake is the first portable electric press brake the company has offered. Their BAAM—Big Area Additive Manufacturing—product is the world’s largest and fastest industrial 3D printer. 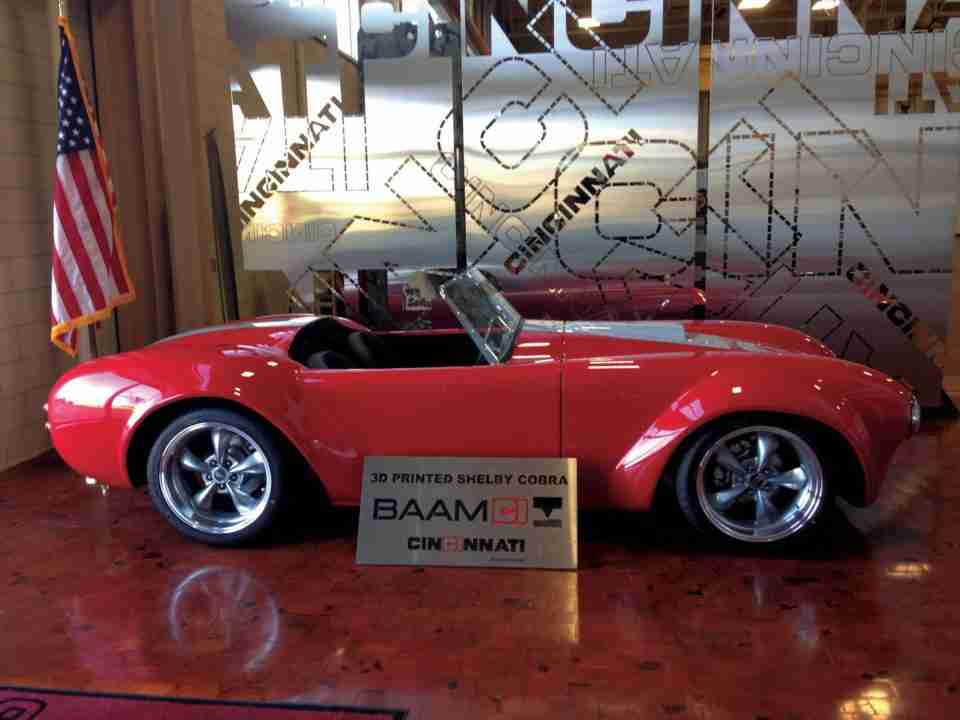 Local Motors is a customer of CI that purchased several of the company’s BAAM machines. Their intent is to 3D print vehicles on demand for public consumption through micro-factories that are emerging across the country.

At the end of 2014, Local Motors and CI made history at the IMTS show in Chicago by successfully printing the world’s first full-scale car. The vehicle, called “Strati”, was printed in about two days and was successfully driven around the show grounds.

“Innovation will be an ongoing part of the culture in the future,” Chen mentioned. “Our hard work will be centered on continuing to push the envelope on our products, services, and technologies. The litmus test will be the degree at which we can help our customers become more productive and resolve their operating challenges.”

And this is where the company’s last guiding business principle—performance—comes in. CI machines consistently top owner surveys for dependability and satisfaction. The company sells direct in the U.S., and its service technicians are factory-trained employees. Parts are ordered through and shipped from the corporate headquarters in Harrison, Ohio.

To maintain this high level of performance, CI is making many investments in facilities, capital equipment, and IS infrastructure to modernize its capabilities and add capacity for future expansion and growth.

“Since the company has operated for more than a century, we are simply reinvesting in the company so that it is well positioned to successfully operate for the next hundred years and beyond,” Chen said. “As we make these investments, our goal is to not only replace the equipment that we have, but to purchase equipment with superior technology so that we too can be more productive.” 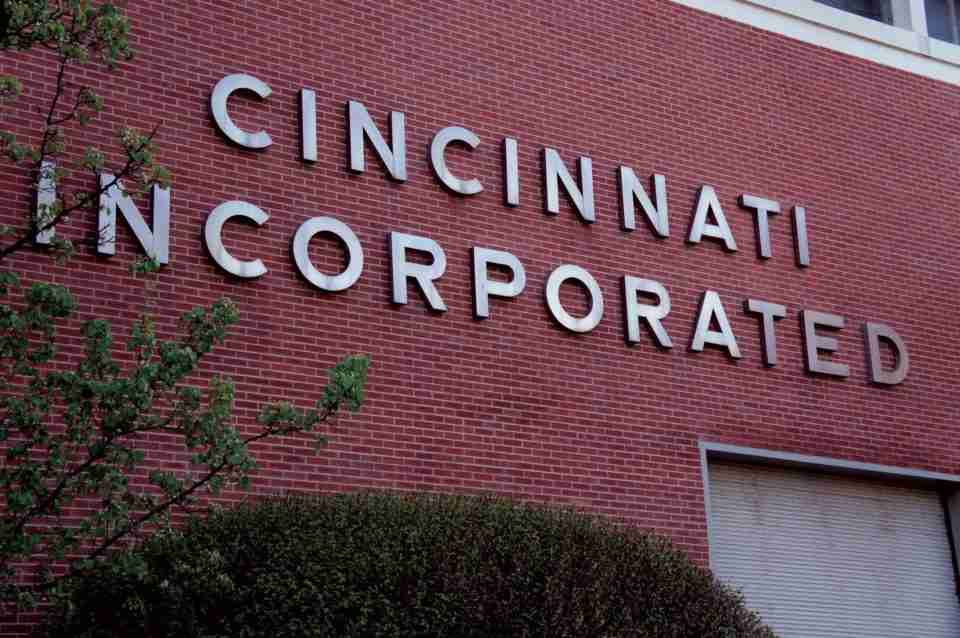 Outside of these guiding principles, there’s one more component that drives CI’s commitment to high-quality manufacturing: its customers. CI is actively incorporating the “Voice of the Customer” at the early stages of product development for its next-generation research and development work.

“Since all resources are precious, including manufacturing and engineering, we want to maximize our efforts by working on problems that our customers care the most about,” Chen shared. “We can prioritize our efforts by spending the requisite time with our customers to understand their challenges, needs, and even their frustrations.

“No company is perfect—our collective challenge is to use the ‘Voice of the Customer’ to hone where we spend our time, and equally as important, where we do not.”

Near the end of 2015, R&D recognized CI’s BAAM as “One of the 100 Most Technologically Significant New Products of the Year in Process/Prototyping”. To top that honor, R&D Magazine selected BAAM as the overall “Editor’s Choice” in the Process/Prototyping award category.

We are one of a handful of U.S.-based, build-to-order machine tool manufacturers, and have shipped more than 60,000 machines in over a century of operation. From our modern 500,000-square-foot plant and technical center on a 325-acre site near Cincinnati, Ohio, we engineer and build our machines to the standard of ruggedness required in the North American market—with premium engineering features that stand up to years of rigorous use in demanding environments.

Our machines’ endurance is legendary. It is common to see Depression-era Cincinnati Incorporated press brakes and shears in daily use today. In fact, one of our first commercial laser cutting systems from the eighties is still in operation. This translates into low cost of ownership for our customers and high resale values.

Performance? Cincinnati Incorporated machines consistently top owner surveys for dependability and satisfaction. We sell direct in the U.S. and our service technicians are factory-trained employees. Parts are ordered through and shipped from our corporate headquarters in Harrison, Ohio. 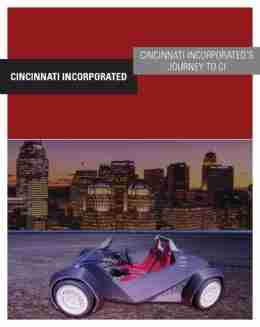