Making Adjustments for the Opioid Crisis

The 123-Year-Old Practice Has Never Been More Relevant – Or Needed Although it may seem like a recent development to many, chiropractic actually celebrated its... 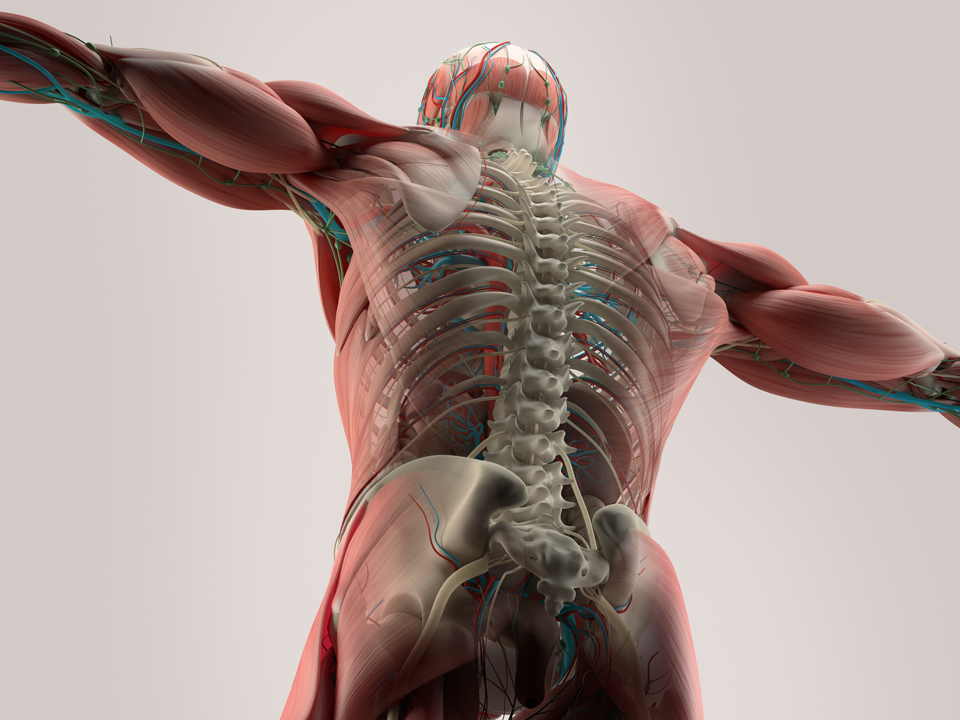 Although it may seem like a recent development to many, chiropractic actually celebrated its 123rd birthday on September 18th.  To put that into perspective, in 1895 Grover Cleveland was in the middle of his second non-consecutive term as President of the United States, the first U.S. patent for an automobile had just been granted, and nearly two-thirds of Americans still lived in rural areas.

The long-standing practice now finds itself offering hope in addressing one of the biggest problems currently plaguing the United States.

A Brief History of Chiropractic

While various forms of spinal or joint manipulation had been around for hundreds of years, there was never an attempt to create a philosophical or scientific rationale for their effects until D.D. Palmer used his extensive study of anatomy and physiology to document and codify chiropractic.

According to the Association for the History of Chiropractic, Palmer’s first official patient was a janitor who had become deaf nearly 20 years before when he felt something “give” in his back. In September 1895, Palmer gave the janitor an “adjustment” to a vertebra in his upper back, after which the man reported he could hear better, and a new form of healthcare was born.

Palmer continued to study and learn, and two years later he established the Palmer School of Cure (now the Palmer College of Chiropractic) in Davenport, Iowa, where it remains to this day. Interest in this new healing modality grew quickly. Palmer’s son Bartlett Joshua (B.J.) was one of his first students, and many practitioners of medicine and osteopathy joined as well.

The first state licenses were issued in 1913, and by 1931 a total of 39 states had provided legal recognition to doctors of chiropractic (DC). Today, all 50 states — along with the District of Columbia, Puerto Rico, and U.S. Virgin Islands — officially recognize chiropractic as a healthcare profession.

This recognition couldn’t come at a better time.

It’s no secret that the U.S. is facing what can only be described as an epidemic of opioid abuse. Headlines in major media outlets have been relentless in bringing attention to alarming statistics such as:

Many prescription opioids are recommended for low back, neck, and musculoskeletal pain management — the exact areas chiropractic primarily targets. In fact, chiropractic has proven itself as an ideal solution for prescription-free, evidence-based care for back pain management that yields improved clinical outcomes, reduced costs, and high levels of patient satisfaction.

A recently-published study in The Journal of Alternative and Complementary Medicine shows that adults receiving treatment for low back pain are 55 percent less likely to fill a prescription for an opioid if they are receiving chiropractic care.

Alongside the opioid epidemic is another growing health crisis — addiction to commonly prescribed benzodiazepines, which are responsible for 30 percent of prescription overdose deaths each year. An industry study conducted in 2012 found that 94 million prescriptions for benzodiazepines were filled annually in the United States and the number of prescriptions being written each year is increasing.

Giving patients a healthy, non-addictive, non-invasive approach to back, neck, and musculoskeletal pain that focuses not just on immediate issues but also on optimizing health, is well worth pursuing. 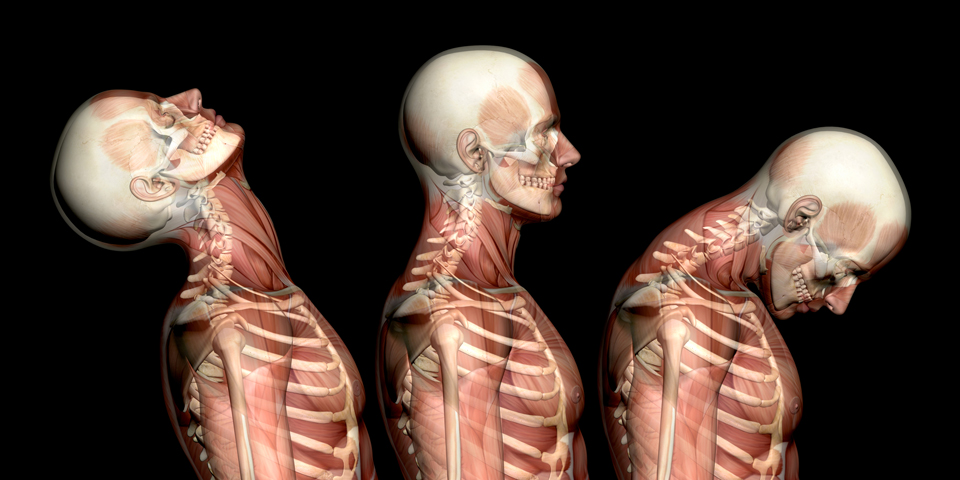 Rather than continuing down the destructive path of masking pain with over-the-counter and prescription opioids, Americans of all ages should take a look at the potentially life-changing benefits of chiropractic care.

In many cases, chiropractic can not only relieve pain in the short term, it can also help Americans avoid or at least delay costly invasive surgery. Non-surgical treatments are less disruptive to the lives of patients and their families, innately have lower risk, and cost far less. It also helps patients avoid starting down the path of opioid use that can lead to abuse.

Chiropractic care does this by striving to balance the relationship between structure and function to assist the body as it heals. Compared to conventional treatment options, it offers several benefits including:

Roughly half of all Americans have visited a doctor of chiropractic at some time in their lives, with more than 25 percent having gone in the last five years. More importantly, 8 out of 10 report that spinal manipulation significantly reduces pain and disability compared to other drug-free approaches.

Today, 94 percent of spinal manipulations in the U.S. are performed by DCs who receive a minimum of seven years of higher education. They are trained to diagnose, evaluate and provide drug-free care to anyone suffering from back and neck pain, headaches and related conditions. Just as important, ongoing chiropractic care (even when patients are pain-free) has proven valuable in keeping patients healthy.

This begs the question: Why aren’t more Americans seeking this treatment? Part of the reason, certainly, is old myths created to keep patients tied to the fee-for-service traditional medical treatment path. With the advent of value-based, outcomes-focused care, however, more and more individual physicians and medical organizations are recognizing chiropractic as a major contributor to overall health and wellness.

Legislators are also taking steps in the right direction. In March 2018, Senate Bill 273 “Reducing Use of Certain Prescription Drugs” was signed into law in West Virginia. The bill limits initial opioid prescriptions in emergency rooms and also subsequent prescriptions by physicians. Under the bill, healthcare practitioners treating a patient “for any of the myriad conditions that cause pain” will be required to refer the patient to alternative treatments — including osteopathic manipulation and chiropractic care — before prescribing an opioid. And, patients will be able to seek treatment from alternative therapy providers without a doctor’s referral. 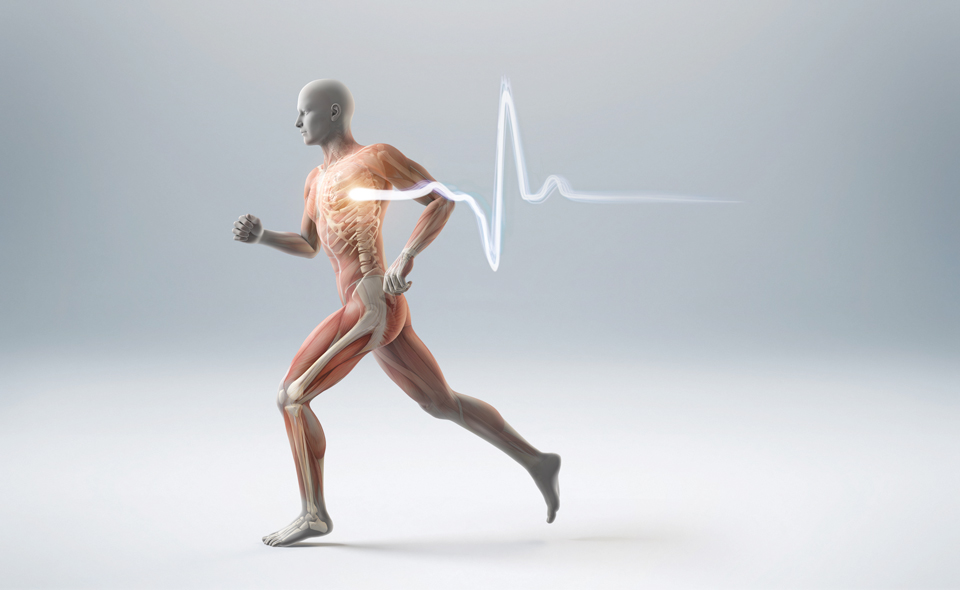 When D.D. Palmer began his study into chiropractic care in 1895, there was no way he could have envisioned the challenges we as a society face today. Yet his work is more relevant than ever.

Sherry McAllister, DC, M.S. (Ed) CCSP, serves as the executive vice president for the Foundation for Chiropractic Progress (www.F4CP.org), the national not-for-profit organization educating the public about the benefits of chiropractic. Dr. McAllister earned her Master’s in Education from the University of California East Bay and is a graduate of Palmer College of Chiropractic West, where she taught as an associate professor. She has served as a qualified medical examiner, expert chiropractic witness for the State of California, and has been in private practice in San Jose since 1996.

About the Foundation for Chiropractic Progress (F4CP)

The Foundation for Chiropractic Progress is a not-for-profit organization dedicated to increasing awareness regarding the value of chiropractic care and its safe, effective role in drug-free pain management. Through the distribution of national marketing material, the F4CP generates positive press for the profession. For more information, please visit www.f4cp.org. 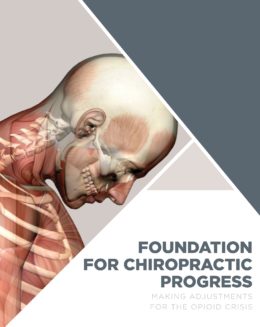