The contested waters of the South China Sea are in the midst of an environmental crisis, according to a new report, and the culprit is human poop. 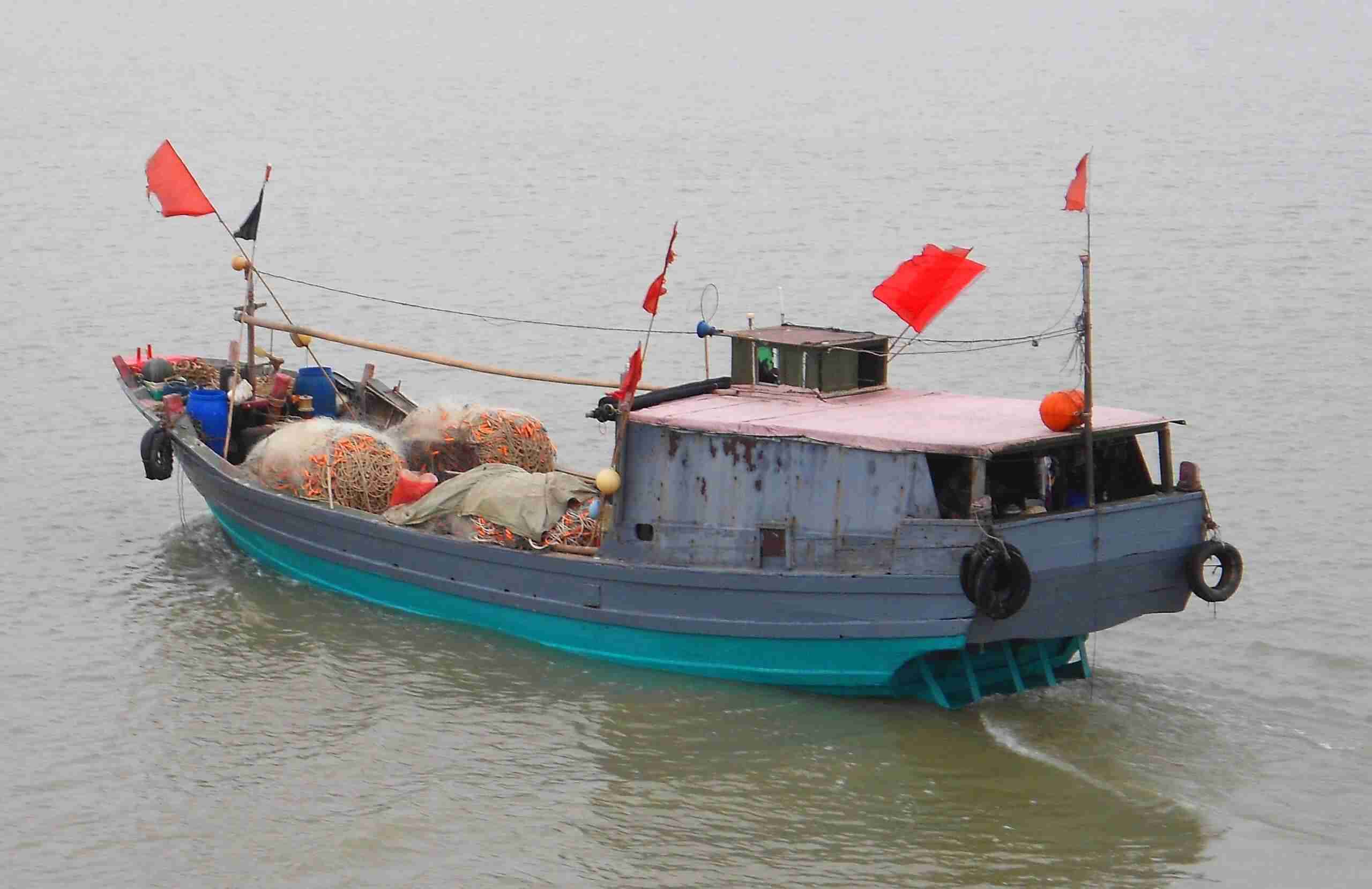 Raw sewage being dumped by more than 200 Chinese fishing vessels is destroying coral reefs and depriving fish of oxygen around the contested Spratly Island, according to a report by U.S. satellite imagery analysis firm, Simularity.

The Phillipines government is still working to verify Simularity’s claims, but Defense Secretary Delfin Lorenzana made clear that, if true, the allegations are troubling.

“While we are confirming and verifying these wastes being dumped … We consider such irresponsible acts, if true, to be gravely detrimental to the marine ecology in the area,” Lorenzana said in a statement reported by Reuters.

Damage to the coral reefs, which can take up to 10,000 years to form, is so extensive that you can see the impact from outer space, according to Simularity.

“The hundreds of ships that are anchored there are dumping raw sewage, every day onto the reefs they are occupying,” Simularity CEO Liz Derr said during a digital forum on July 12. “When the ships don’t move, the poop piles up.”

The pollution from human feces is causing an excess of phytoplankton to grow in the water, which is in turn leading to deadly oxygen shortages for coral reefs and fish stocks.

In addition to environmental concerns, fish from the South China Sea are an important source of food in the area. The situation has caught the ire of area politicians such as Phillipines senator Grace Poe.

“China treating us as its toilet is a clear violation of both international and local environmental laws,” Poe said in a statement reported by Inquirer. “We can only hope that this comes as a wake-up call to the administration on the stinking reality that China gives no respect to international law, whether it be our territorial or environmental rights.”

Along with the Phillipines, multiple other countries claim ownership over islands in the South China Sea, including, among others, Malaysia, Vietnam, China and Indonesia.

The International Court of Justice, also known as The Hague, rejected China’s claims of ownership in the South China Sea back in 2016.