China is ramping up its coal production as the country juggles efforts to help relieve the climate crisis with its long-standing reliance on the fossil fuel. 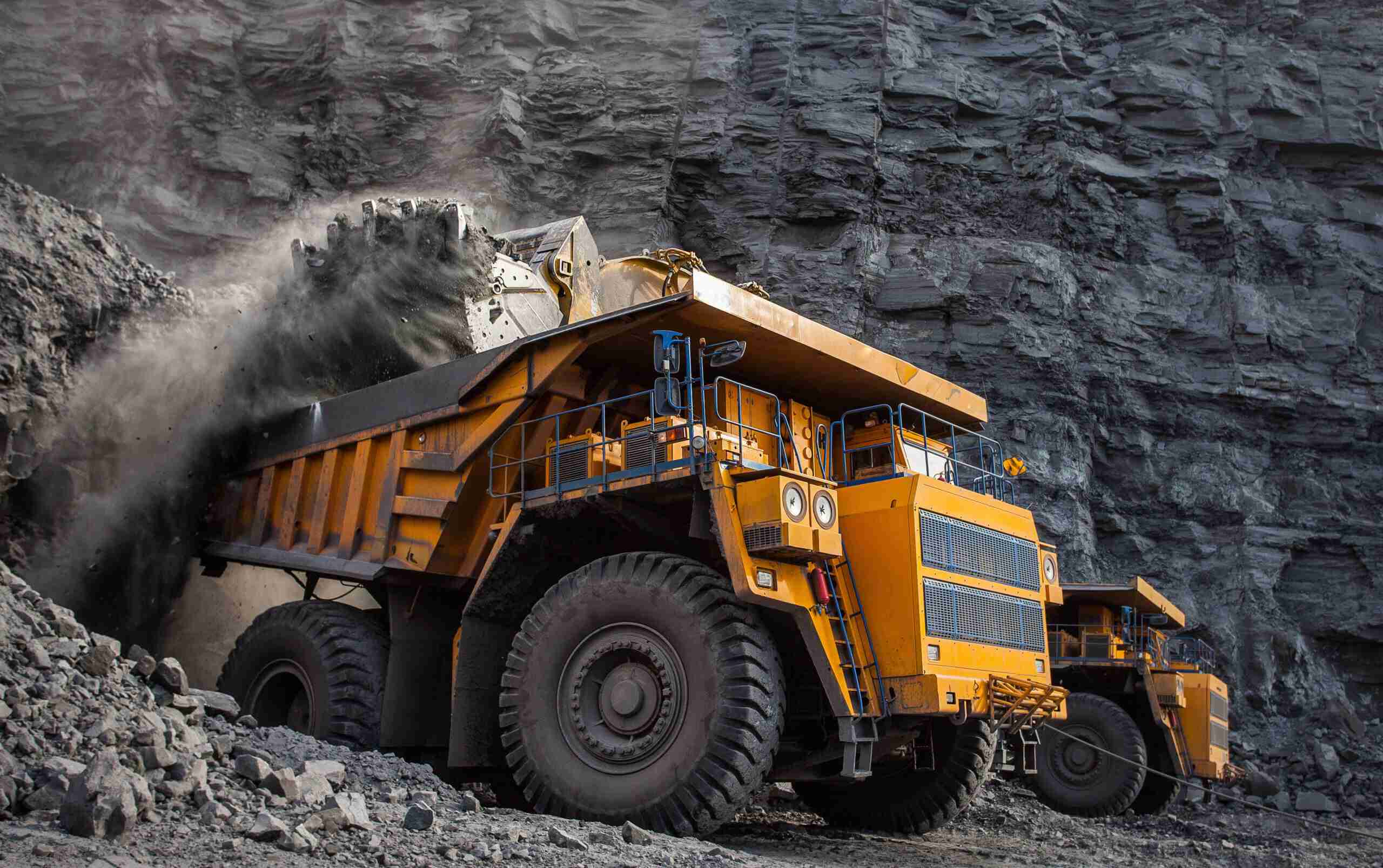 Authorities in Inner Mongolia, China’s second largest coal producing area, have ordered miners to increase production of coal in its mines as it struggles to overcome a nationwide power crisis.

A total of 72 coal mines have been asked to increase their coal output by 98.4 million metric tons, according to China-owned Securities Times and the China Securities Journal, reports CNN Business.

The order was approved on Thursday and has already taken effect, according to the state media outlets, and comes only days after the three biggest coal producing provinces in China — Shanxi, Inner Mongolia, and Shaanxi — were asked to achieve an output of 145 million metric tons of coal in this year’s fourth quarter.

The increase in coal production will be significant, as it represents 30% of the country’s pre-existing monthly coal output, according to recent government data, reports CNN Business.

One of the ways authorities were easing electricity production was by cutting work hours at factories or forcing production to suspend entirely, however this has led to a significant drop in industrial output and damaged the economy, reports CNN Business.

The move is a setback to President Xi Jinping’s stated goal of having the country be carbon neutral by 2060.

China reportedly shut down many coal plants earlier this year in an effort to reduce carbon emissions, however the drop in coal supply has now contributed to the country’s current energy crisis.