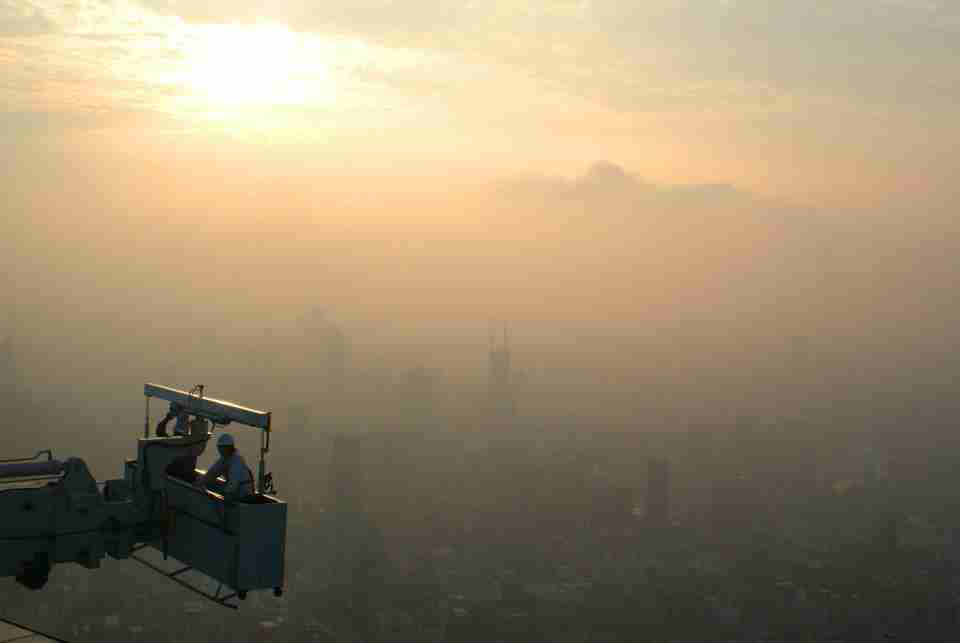 A slew of international heavyweights have just declared war on greenhouse gas emissions.

As renewable energy quickly becomes a cheaper option than traditional fossil fuels—especially solar power in the U.S., which grew 191 percent over the course of 2016—more and more governments are looking to renewables to power their metropolitan communities.

The private sector accounts for nearly half of the world’s electricity consumption, and U.S. corporations and brands are taking charge to halt reliance on fossil fuels. Adobe, HP, Coca-Cola, Microsoft, P&G, Google, and other world-renowned companies have all joined The RE100 global initiative of influential businesses committed to 100 percent renewable electricity and working together to overhaul the demand and delivery of renewable power.

Originally established in 2014 with European and U.S. businesses, the campaign has now rolled out in China and India, too.

Another shining beacon of innovation when it comes to the momentum of the renewables industry? The monstrous new Danish windmill from MHI Vestas Offshore Wind.

The upgraded offshore turbine is 220 meters—722 feet—tall and has broken the world record for the most energy generated by a single turbine over the course of one day. With 216,000 kWh generated, the monster turbine provides enough electricity to power the average American household for two decades.

A record-breaking titan is one giant step towards more achievable goals when it comes to cutting greenhouse gas emissions. Momentum is also growing from the international community as governments diverge from fossil fuels. 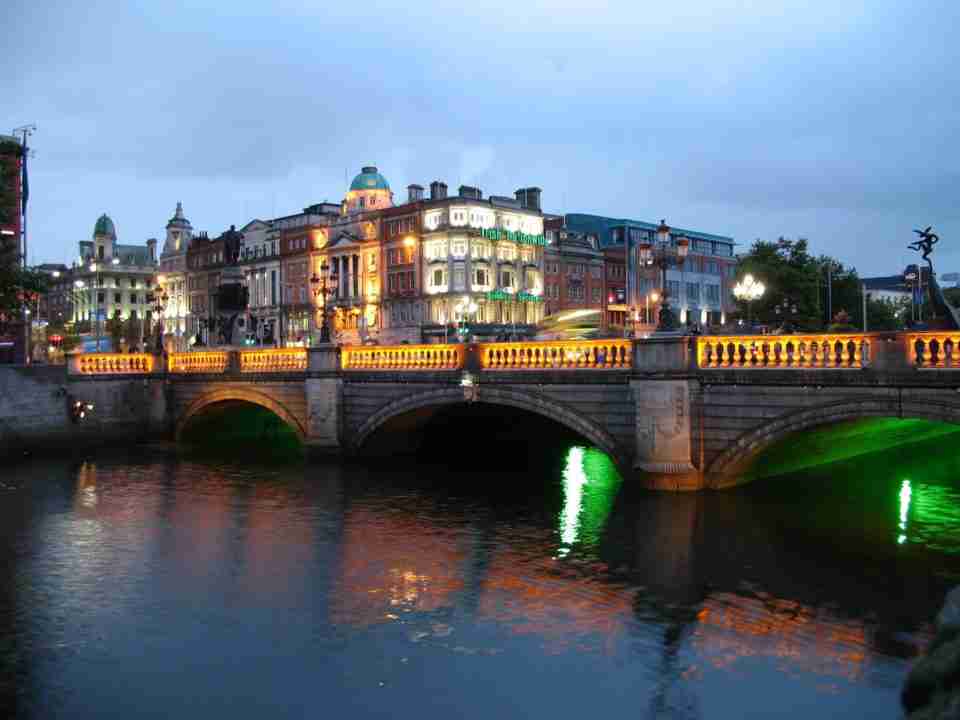 The Emerald Isle is expected to become the first country to fully divest from all fossil fuels. In a “first-of-its-kind fossil fuel divestment legislation”, Irish Parliament passed a bill preventing the country from investing in fossil fuels in an  €8 billion—$8.6 billion—government fund.

Sure, Norway and Iceland have come close by committing to break up with some of their fossil fuel energy investments, but Ireland’s bill is a revolution for “ethical financing”. Energy companies will have no option but to take notice of this political message directed at climate change deniers.

“This principle of ethical financing is a symbol to these global corporations that their continual manipulation of climate science, denial of the existence of climate change, and their controversial lobbying practices of politicians around the world is no longer tolerated,” explained Deputy Thomas Pringle, who introduced the bill.

“We cannot accept their actions while millions of poor people in underdeveloped nations bear the brunt of climate change forces as they experience famine, mass emigration, and civil unrest as a result.”

While the measure still needs to undergo review before becoming law, it would still make the nation the first ever to completely eliminate public funding for fossil fuel energy sources. 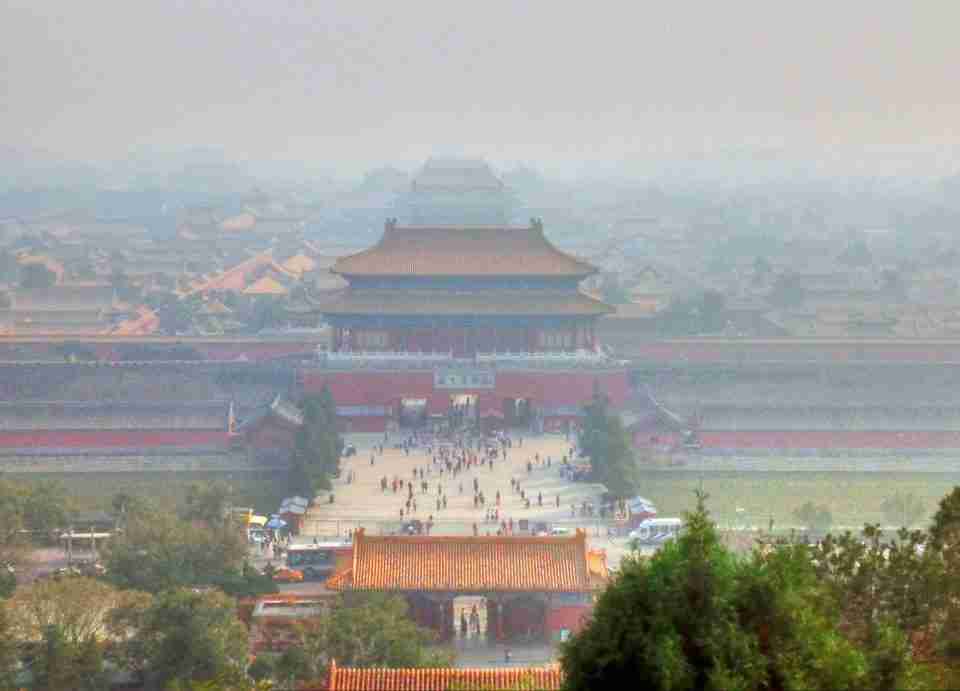 While it may seem insurmountable, there’s hope for China’s infamous air pollution.

The Chinese capital is smothered by smog from exhaust emissions from over five million motor vehicles, coal-burning by neighboring communities, dust storms, and local construction dust. The New York Times claims that China consumes almost as much coal annually as all other countries combined.

China’s coal burning is the largest source of both air pollution and greenhouse gas emissions.

A 2016 study by Beijing’s Tsinghua University and Boston’s Health Effects Institute concluded that industrial coal burning was the main source of air pollution responsible for 155,000 deaths in China during 2013. Household fuel combustion of coal and biomass were responsible for 177,000 deaths, while motor vehicle emissions was another leading source of mortality attributed with 137,000 deaths.

Beijing intends to cut coal use by 30 percent by implementing “extraordinary” measures to address terrible traffic congestion and dependency on coal power throughout this year.

In addition to severing all use of small coal-fired boilers Mayor of Beijing Cai Qi explained, “We will try to basically realize zero coal use in six major districts and in Beijing’s southern plain areas this year.”

A new concern is that newly imported power from neighboring provinces just mitigates air pollution to nearby regions.

Beijing shut major coal-fired power stations in an effort to hit its goal to reduce 2013 levels of coal use—22 million tons—down to under 10 million tons by 2017.

New emissions cuts seek to diminish citywide coal use to less than seven million tons this year. A huge help will be upgraded fuel standards and promoting new efficient vehicles, which could lead to the removal of over 300,000 obsolete automobiles from the roads. 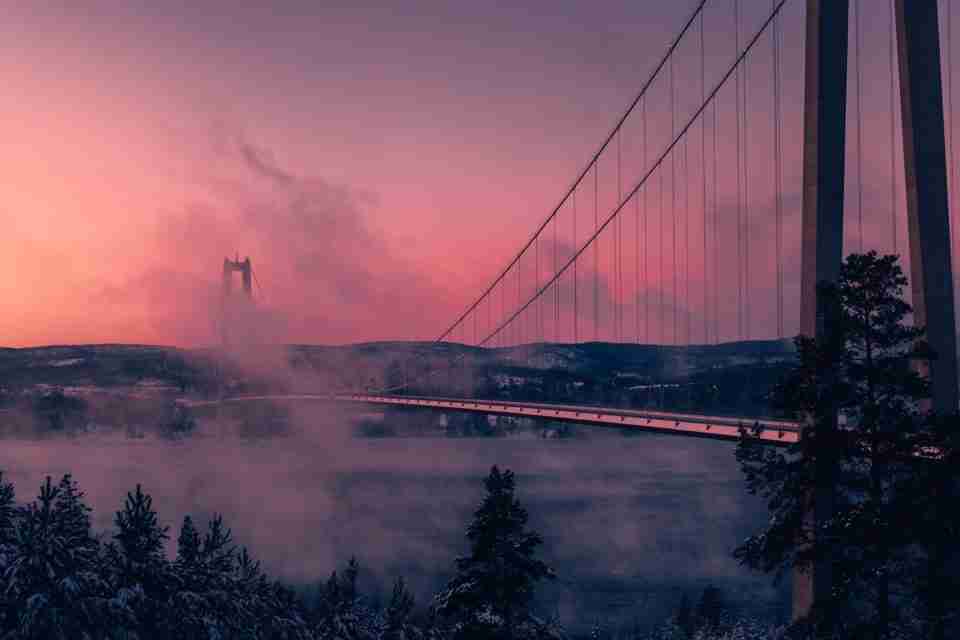 With President Donald Trump threatening to pull out of the Paris Agreement, Sweden has taken it upon itself to take charge and fully phase out greenhouse emissions by 2045.

The Swedish government’s move has been dubbed one of “the most ambitious emissions plans” published by the developed nation.

Swedish  Climate Minister Isabella Lovin explained, “Our target is to be an entirely fossil-fuel-free welfare state. We see that the advantages of a climate-smart society are so huge, both when it comes to health, job creation and also security. Being dependent on fossil fuels and gas from Russia is not what we need now.”

Starting as early as 2018, the law will demand the Swedish government to establish tougher goals in cutting fossil fuel emissions every four years until 2045. The initiative also calls for 70 percent emissions cut in the nation’s domestic transport industry by 2030.

Britain, for example, has committed to a 57 percent decrease in greenhouse gas emissions by 2032, but the government hasn’t made a dent in hitting its target, let alone publishing the Government Emissions Reduction Plan.

The E.U. set a goal of reducing 80 to 95 percent in greenhouse gas emissions by 2050, but it seems that China has truly invested in renewable energy sources.

While China’s coal dependency still has a long way to go, the nation’s infrastructural changes and unstoppable clean energy momentum is a tour de force that the international community should take cues from in order to hold up their end of the Paris Climate Agreement.

Minister Lovin encourages European countries to take the lead fighting climate change as “the U.S. is not there anymore to lead.”