Biden says U.S. will again double climate financingIn a step toward making good on its pledge to be carbon neutral by 2060, China will stop building... 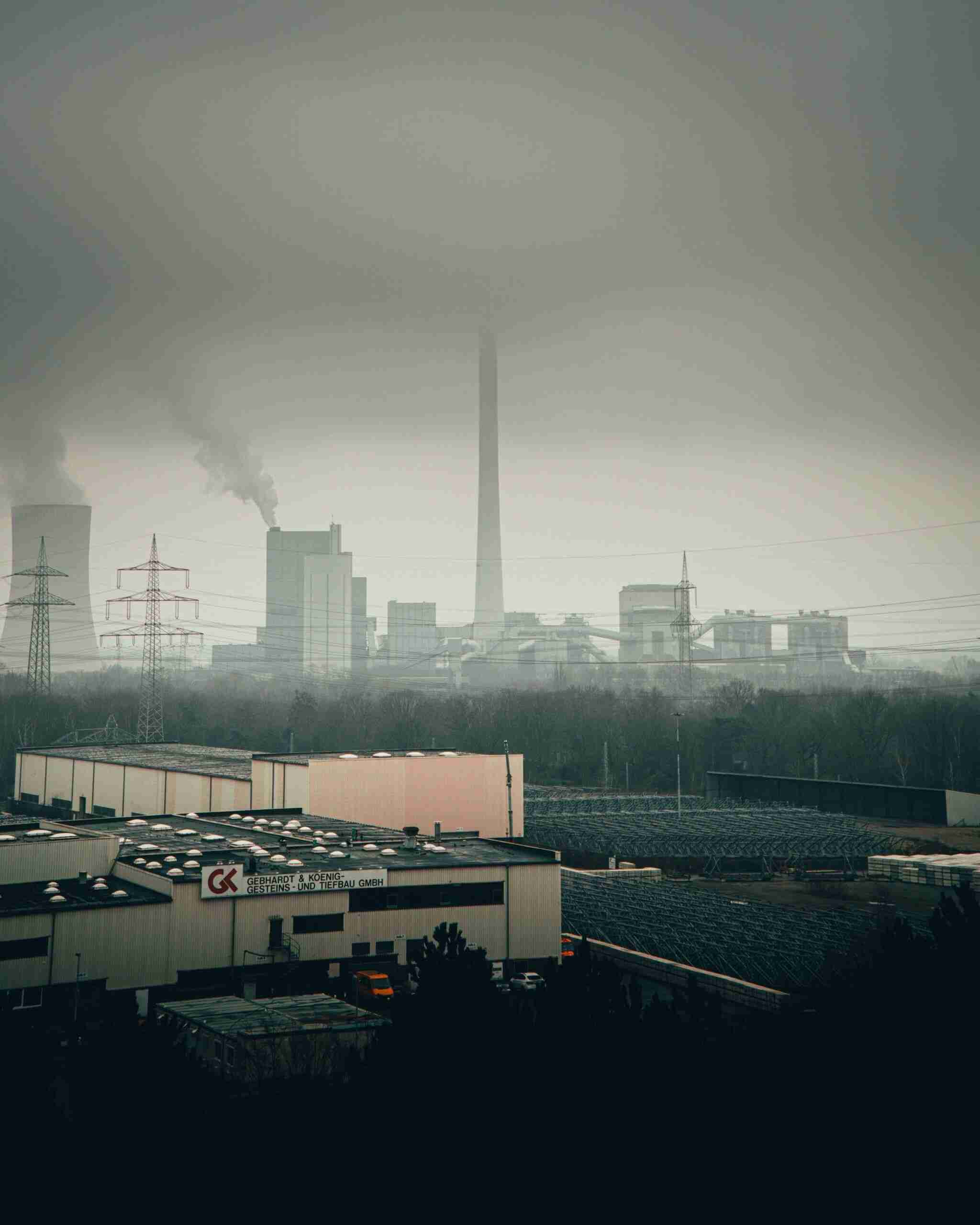 In a step toward making good on its pledge to be carbon neutral by 2060, China will stop building coal-fired power plants outside the country.

“China will step up support for other developing countries in developing green and low-carbon energy and will not build new coal-fired power projects abroad,” president Xi Jinping said in a pre-recorded video played at the U.N. general assembly.

A key element of China’s Road and Belt Initiative, coal-fired power plants the country has financed in other countries emit millions of tons of carbon dioxide each year. There are more than 20 such plants under construction and another 17 planned. Scrapping those plans will stop about $50 billion worth of investment in coal-fired power plants by China.

Within in its own borders, China still relies heavily on coal power and will not reduce domestic consumption until at least 2026.

“In April, I announced the US will double our public international financing to help developing nations tackle the climate crisis, and today, I’m proud to announce that we will work with the Congress to double that number again, including for adaptation efforts,” Biden said.

“I also welcome the announcement made by President Xi that China will end all financing of coal fired power plants abroad and redirect its support to green and low carbon energy. Accelerating the global phase out of coal is the single most important step to keep the 1.5-degree goal of the Paris Agreement within reach.”