The way world population is trending, there are pretty much more people alive today than at any point in history. Until tomorrow, that is. The latest U.N. projections estimate world population will reach 8.55 billion by 2030, be 9.7 billion in 2050 and reach 10 billion in the late 2050s. With world population estimated at 2.6 billion in 1950, that means the number of people living will have nearly quadrupled in just over a century.

Overall, though, the birth rate is declining, and the U.N. estimates world population will peak at 10.43 billion in the 2080s and begin trending downward before the end of the century. Especially in developed countries, birth rates are declining. Catriona Campbell, a former adviser to the U.K. government and author of “AI by Design: A Plan for Living with Artificial Intelligence,” thinks this combination of large world population but people in developed countries having fewer children will give rise to a trend of “virtual children.” Campbell calls this the “Tamagotchi Generation” after the digital pets that became popular in the 1990s. 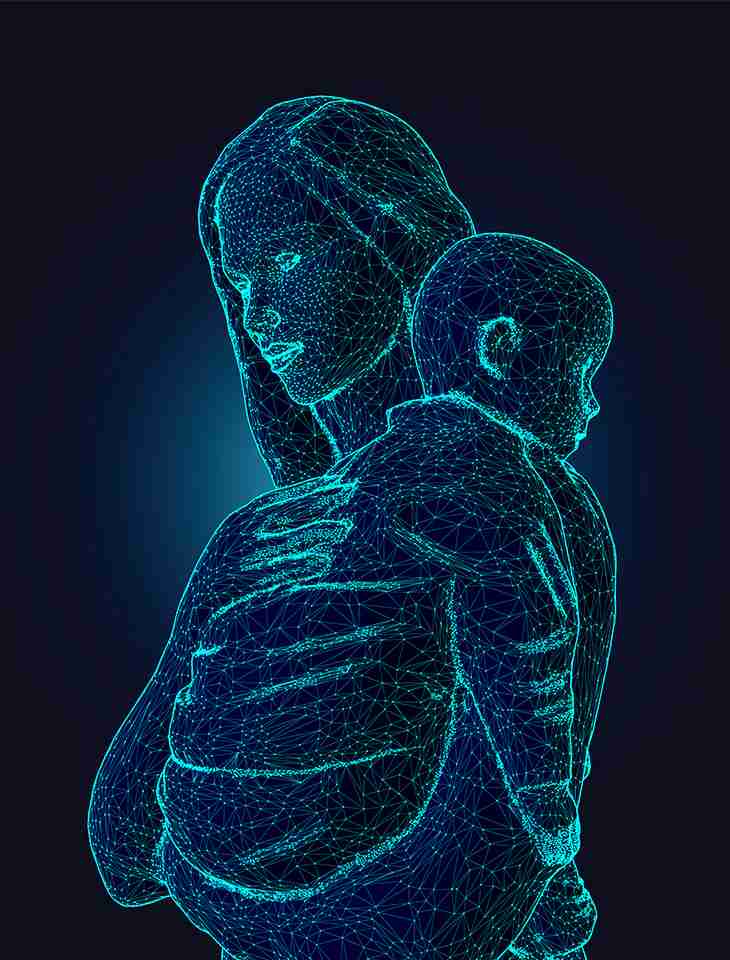 Unlike the Tamagotchi pets that “lived” inside a handheld device and a had only hunger, happiness, and training meters, these virtual children would be full-size and simulate the full experience of raising a child. Campbell imagines that by the 2070s, people who want to experience parenthood but have qualms about having children either because of overpopulation concerns or about the cost of raising kids might give it a go in the metaverse.

“Virtual children may seem like a giant leap from where we are now, but within 50 years technology will have advanced to such an extent that babies which exist in the metaverse are indistinct from those in the real world,” Campbell told South West News Service. “As the metaverse evolves, I can see virtual children becoming an accepted and fully embraced part of society in much of the developed world.”

By that time, augmented reality technology will be advanced enough to make the children “lifelike” she says, and parents will be able to interact with their offspring using haptic gloves. A YouGov survey of adults in the U.K. released in January 2020 revealed that 37% of them never wanted kids. Ten percent cited the cost of raising a child, with 9% concerned about overpopulation and 5% worried about the environmental impact of bringing more people into the world.

“Based on studies into why couples choose to remain childless, I think it would be reasonable to expect as many as 20% of people choosing to have an AR baby over a real one,” Campbell said. “This will lead to the first, fully digital demographic which, although somewhat strange on first appearance, in fact represents what could be one of mankind’s most important technological breakthroughs since the advent of the Bronze Age given its potential impact on global populations and societal change.” 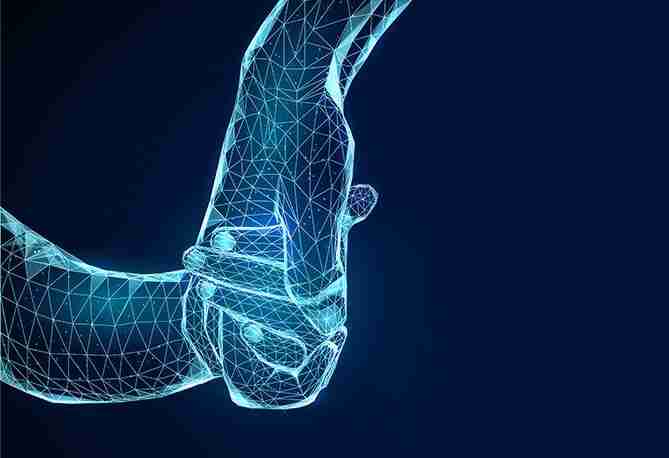 Practically speaking, how would this all work? Campbell envisions a monthly subscription service that would around $25 a month in today’s money (much cheaper than a real baby) with a virtual baby that needs feeding, changing, medicine, etc. Theoretically parents could indulge in as much of the experience as they want – eschewing nighttime wakeups, for instance – but that the better taken care of the virtual child is, the better it fares. Like Tamagotchi, neglected virtual children would die. And if subscribers got bored, they could always cancel their subscription – and their kid.

That of course raises a lot of ethical questions around AI. Depending on the technology levels achieved by then, could those virtual children be sentient? Would neglecting them or cancelling your subscription be tantamount to child abuse or even murder? Campbell’s approach has “the aim of securing a healthy, human-centered relationship with AI,” she says. So we’ll hope the answer is no.

Perhaps some of those virtual parents would become so enamored with the experience they opt to have real children. Or maybe the world population will crest and virtual children will be a passing fad, like Tamagotchi. If Campbell’s timeline holds, most of us won’t be around to see the day, but it’s interesting to ponder. Would you go in for a virtual child? Would you love virtual grandchildren or great-grandchildren the same as real ones?