Changing the Way Your Company Thinks About Change 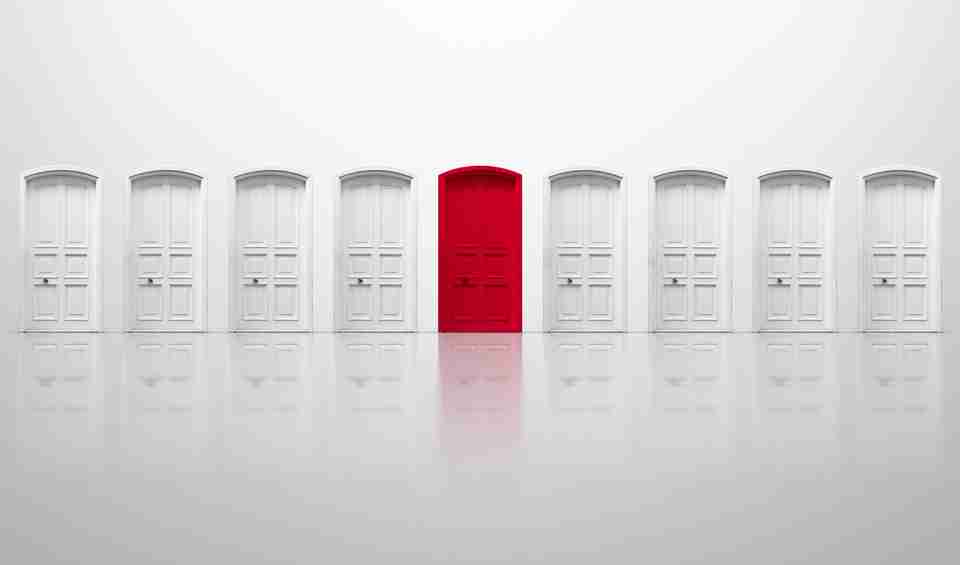 In 2003, when General Stanley McChrystal assumed leadership of the covert Joint Special Operations Command (JSOC) in Iraq, his first order of business wasn’t tracking down dictator Saddam Hussein or jihadist Abu Musab al-Zarqawi, it was creating an organization capable of responding effectively to constant change.

A self-admitted “control freak” as a young officer, McChrystal quickly discovered that the complex conditions and enemy capabilities in Iraq were unique. “We realized pretty quickly that raids were not our product. People kept thinking it was the operators going through the [enemy’s] door, but, no, it was knowing where the enemy was and constantly adapting,” he explained in Deloitte Review.

The missions of most companies are not as dramatic—or dangerous—as JSOC’s mission. Nonetheless, many companies are facing disruptions and competitive challenges that require an unprecedented degree of agility and adaptability.

Every business leader knows that the ability to manage change is an organizational imperative. They also know that there can be significant people barriers to achieving change: employees don’t like change, so they resist it; and when they are forced to deal with too much change, they become fatigued.

But what if those barriers aren’t always as imposing as they seem? After all, change resistance and fatigue are psychological states, not immutable conditions. There is no reason why change can’t trigger enthusiasm and energy, instead of resistance and fatigue. In fact, such a transformation can be achieved with three shifts in your company’s change mindset.

Shift One: From an episodic view of change to an emergent mindset

How do the people in your company—its employees, managers, and leaders—view change? People in most companies see change as an episodic phenomenon: occasionally something changes—perhaps a new technology or a new competitor roils the market—and in response, the company undertakes a change initiative.

If the prevalent narrative in a company describes change as episodic, then its people will probably respond to it with a change process that is some variation of the model that psychologist Kurt Lewin proposed in the 1940s—a linear process of unfreezing, moving to a new place, and freezing there. There’s only one problem: an episodic, linear view of change doesn’t reflect reality.

In the real world, change is emergent. There is always something new coming along—customer desires are morphing, technologies are evolving, competitors are coming to market with new business models. Moreover, the process of change must be fluid because every change creates more change. As chaos theory tells us, all the parts in a complex system, such as an industry sector, are interconnected and changing one part sends ripples throughout the system.

So, first, it’s important to alter the change mindset of the people in your company—from the bottom up. They should embrace the idea that change is the new normal. And, that the ability to manage change is an essential trait that should be embedded in the organizational DNA.

Shift Two: From a fixed view of employees to a growth mindset 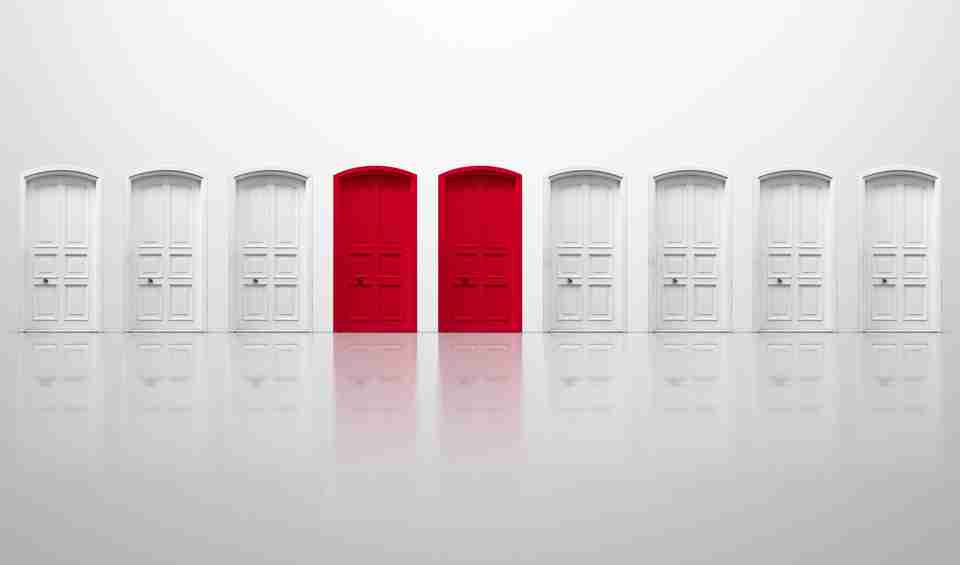 How do the people in your company view themselves? In many companies, employees, managers, and leaders define themselves by their titles or their job descriptions, and a corresponding value is placed on them. In this view, people are fixed assets, thus, when the company changes, there may or may not be a place for them any longer. Is it any wonder they resist change?

Of course, the fixed view of people is no more accurate than the episodic view of change. Change is just as constant in people as it is in the world at large—and to become change capable, companies and their employees must recognize that.

This involves a bottom-up and top-down shift to a what Stanford psychologist Carol Dweck labels a “growth mindset.” People with a growth mindset believe that their skills and capabilities can be improved through effort and learning, and that their full potential is not limited. They seek out and are energized by challenges, because they see them as a path to growth.

A growth mindset supports an organizational capability for change in three ways:

Shift Three: From a static view of the organizational structure to a dynamic mindset 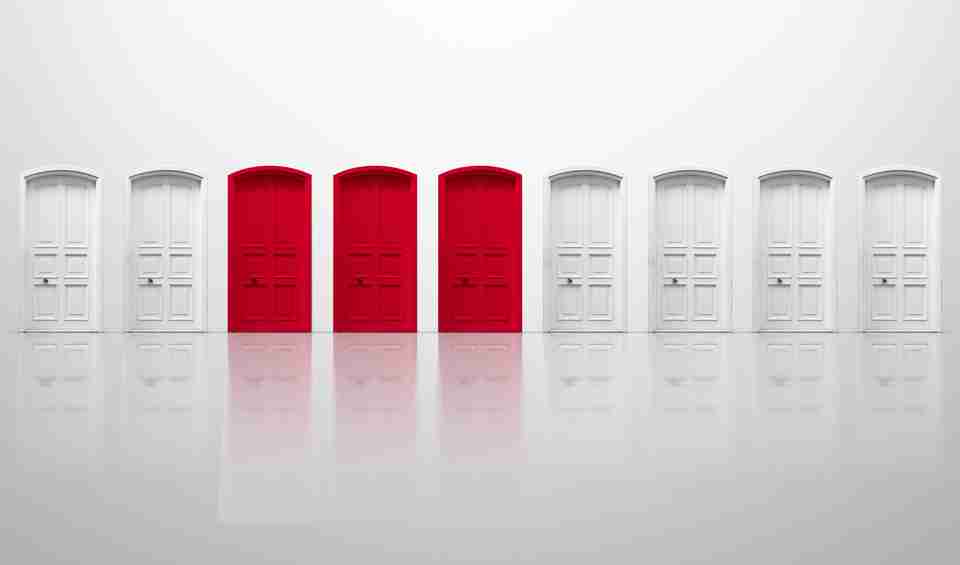 How well does your company’s structure support change? Most companies aren’t built to change. They are built to exploit economies of scale by mass-producing products and services in ever-larger batches.

The presumption of the designers of static organizational structures is that change will be required only on an episodic basis—again, a fallacious view. As a result, many company structures are like the fixed fortifications of the Maginot Line, which the French built in the 1930s to deter an invasion by Germany … and which the German army simply went around in 1940.

Key to bolstering a company’s change capability is a more dynamic view of structural design—a top-down shift in the mindset of leaders and other organizational designers that greases the skids of change instead of slowing them down. The need to erect more dynamic structures can facilitate change with simplified job architectures that support the development of a more flexible and mobile workforce, and with multidisciplinary teams that are empowered with the right skills, decision-making authority, and freedom to act in response to change. Indeed, the book that General McChrystal wrote is titled Team of Teams.

“Let people operate,” McChrystal told Deloitte Review about the organizational lessons he learned in the chaos of Iraq and Afghanistan. “It is too fast, too complex, to process it all here in the center, so we process it across the entire organization without really controlling that process. We are letting everyone think, letting everyone have the information, and they can act locally.”

That’s good advice for bosses who are seeking to make their companies and employees change capable.