How follower count compares to the world’s most populated countries

How follower count compares to the world’s most populated countries 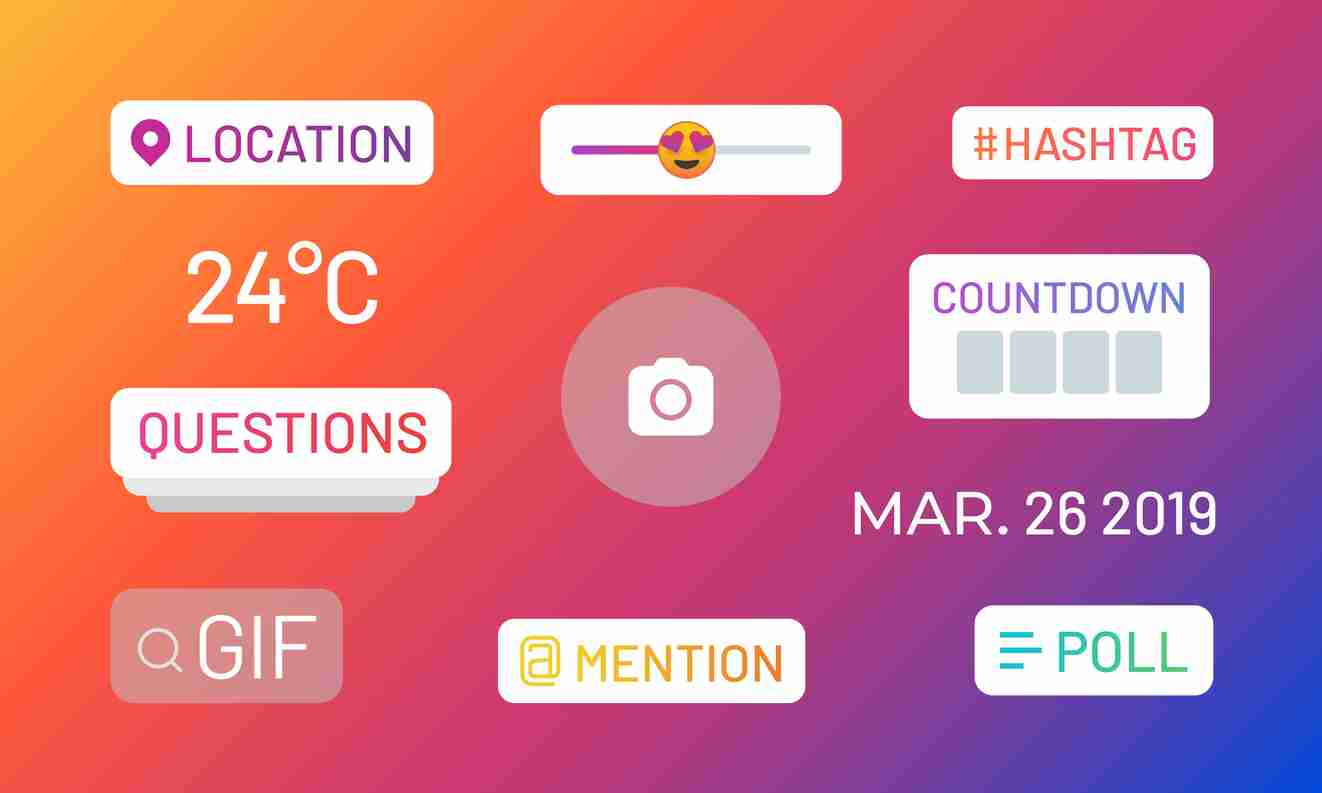 Instagram gets 4.2 million likes from people around the world, per day.

It’s estimated that one billion people use the social media platform each month, and 500 million every single day. With people posting a variety of content, and followers continuing to like, comment, and share inspiring images with their friends, there are no signs that the platform is slowing down.

The most followed social media accounts are the likes of celebrities, artists, actresses and actors, as well as sport personalities. But, some of their following is mind-bogglingly high and difficult to comprehend just how many people see their content.

Therefore, PostBeyond has taken the world’s celebrities with the biggest number of followers and compared them to the world’s most populated countries.

Ariana Grande is one of the biggest artists in the world right now, so there is no surprise her social following is around 153 million people. But, just how many people is that? The answer: six times the population of Australia — seems impossible, right?

The Kardashians have taken the world by storm so there’s no surprise that they feature in the top 10 a number of times. Kylie Jenner got named Forbes’ youngest self-made billionaire in 2019 with self-worth of $1 billion, so there’s no shock that she’s got a following of 134 million people on Instagram. But how many people really is that? Well, picture the United Kingdom (England, Wales, Scotland and Northern Ireland) and double that twice – that’s how many people look at her Instagram posts every single day.

Here are the top 10 most followed celebrities on Instagram and how they compare to the most populated countries around the world:

As mentioned above, Instagram is used by a variety of different people; business owners, influencers, celebrities, public figures, artists and, of course, the everyday public. Users share content they believe their followers will be interested in seeing – lots of which, with bloggers and influencers, is content marketing or product placement which has a great return on investment for brands. Therefore, the power of having lots of followers is very appealing to brands and Instagram is now often a source of income for many people.

So now we truly know just how many followers our favorite celebs have and the numbers don’t seem so out-of-touch with reality.

When you next click onto your favorite celeb’s Instagram feed, the equivalent of an entire population of one of the world’s most populated countries may be looking along with you!