Celebrating the rich history of a popular French confection

Celebrating the rich history of a popular French confection

International pralines day kicked off on June 24, a reason to celebrate for fans of the nutty, chocolate confection. 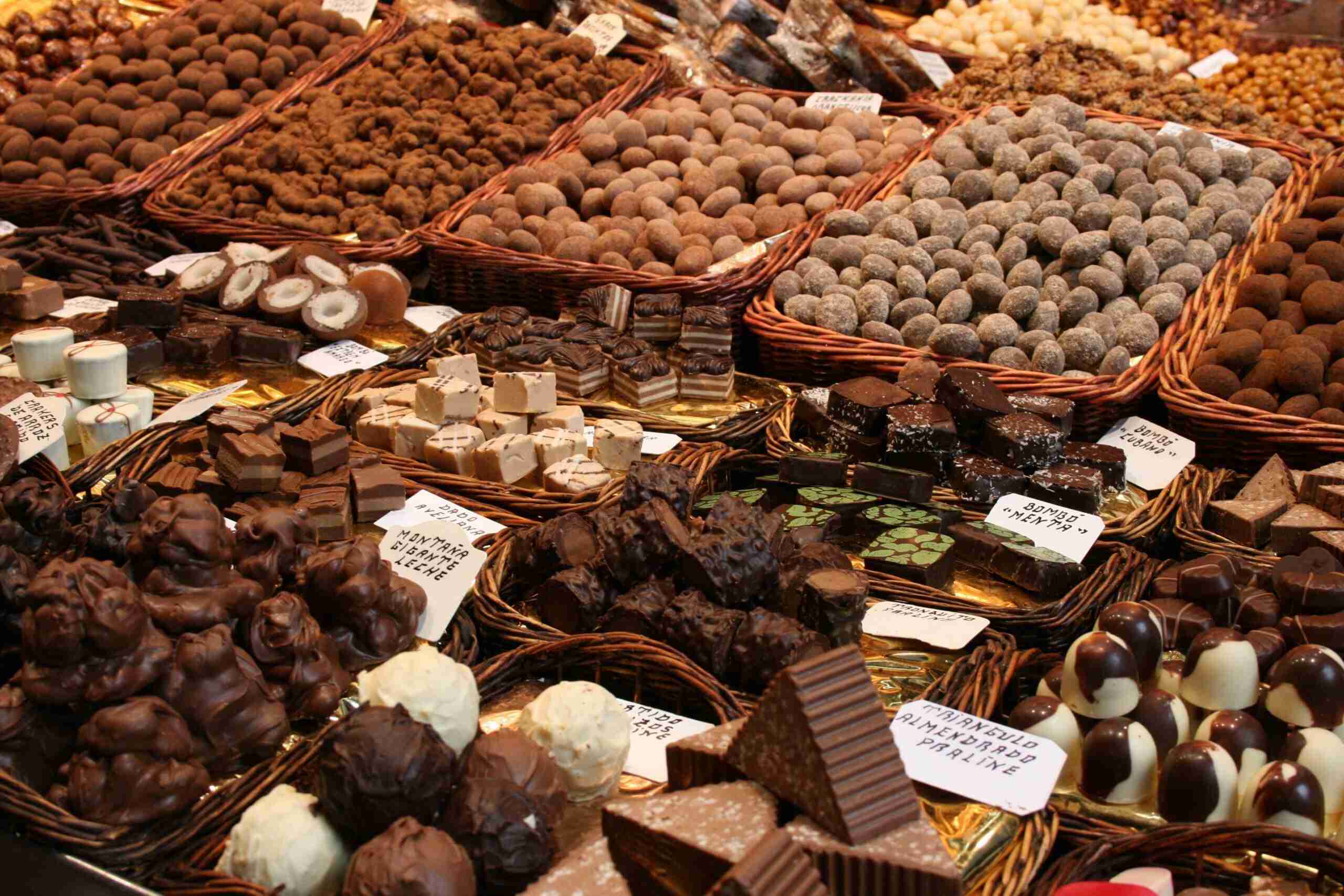 Created in France during the 17th century, pralines are a confection often containing pecans or almonds and used in candies, cookies, or as a paste.

Belgian pralines are considered a luxury and have a chocolate shell with a soft or liquid filling. These pralines are traditionally made from a combination of nuts, syrup, sugar, and milk-based pastes.

Pralines can also be made into a cookie, essentially a chocolate biscuit that contains nuts. In general, pralines are used as a filling for chocolates or other sweet treats.

The nutty confection has a rich history that goes beyond satisfying our taste buds. After originating in France in the 1600’s as a mixture of caramel and almonds, pralines were brought out of France in 1727 by Ursuline nuns who had used young women to create them as they prepared for marriage.

During the 1800’s, free women of color were allowed to sell pralines under the name pralinieres to make money for themselves. These days, pralines are considered an important traditional southern culinary treat.

If you are celebrating praline day for the first time, you might want to try making the confection yourself. You can use traditional methods or be more experimental.

You could also order pralines from a professional pastry chef, who should be able to give you advice on which flavors are best.

If you are feeling both charitable and hungry, Savannah’s Candy Kitchen, a candy store in Savannah, Georgia, is donating 10% of all praline sales on June 24 to the Kids Café Program, an organization that provides meals to at-risk children.

Finally, if you are in the mood to move while you snack, you could take a walking tour in New Orleans’ French Quarter, the praline’s American birthplace. The confection is often referred to as pecan candy in The Big Easy.